SAPD: 2 dead after gunfire rings out in south-side neighborhood, including suspect 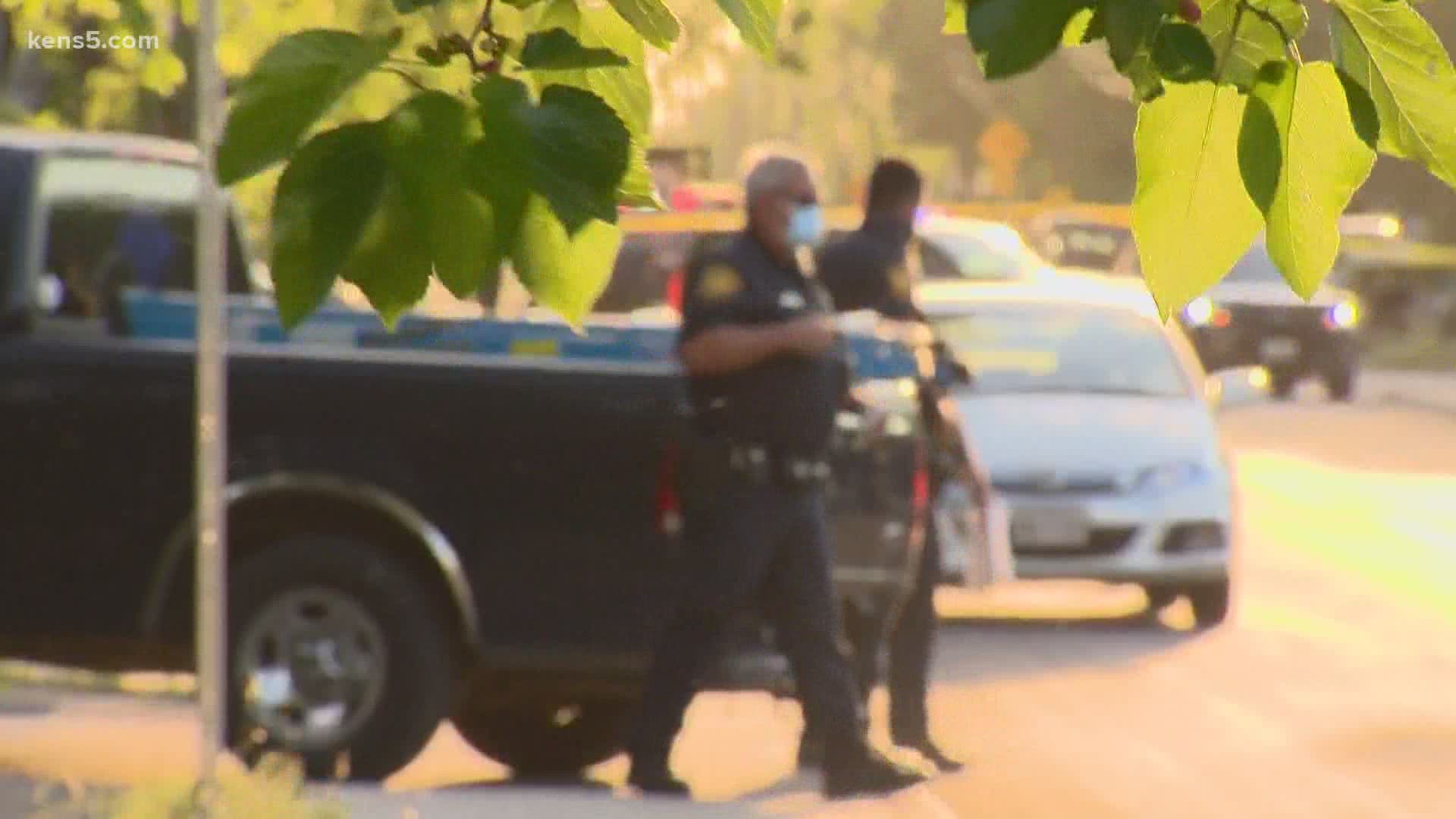 According to San Antonio Police Chief William McManus, the suspect – identified only as a 37-year-old man – shot and killed a 49-year-old man who was inside a backyard shed along the 400 block of Clutter Avenue around 6 p.m. A woman believed to be the victim’s wife “supposedly fired a couple rounds” at the gunman in retaliation, but it’s unclear if she struck him.

RELATED: 'He killed my love' | Woman recounts moments leading up to south-side shooting between police and gunman

Five officers responded to the area, McManus said, and once they entered the backyard the suspect “immediately” started firing in their direction. Police returned fire, hitting and killing the gunman, according to the chief.

It’s unclear about how many shots were fired, but no one else was injured.

The motive for the inciting deadly shooting is still being investigated by SAPD, as is the relationship between the suspect and victim.