Boil Water Notice is over for San Antonio

SAWS says all customers can now use their tap water without boiling it. 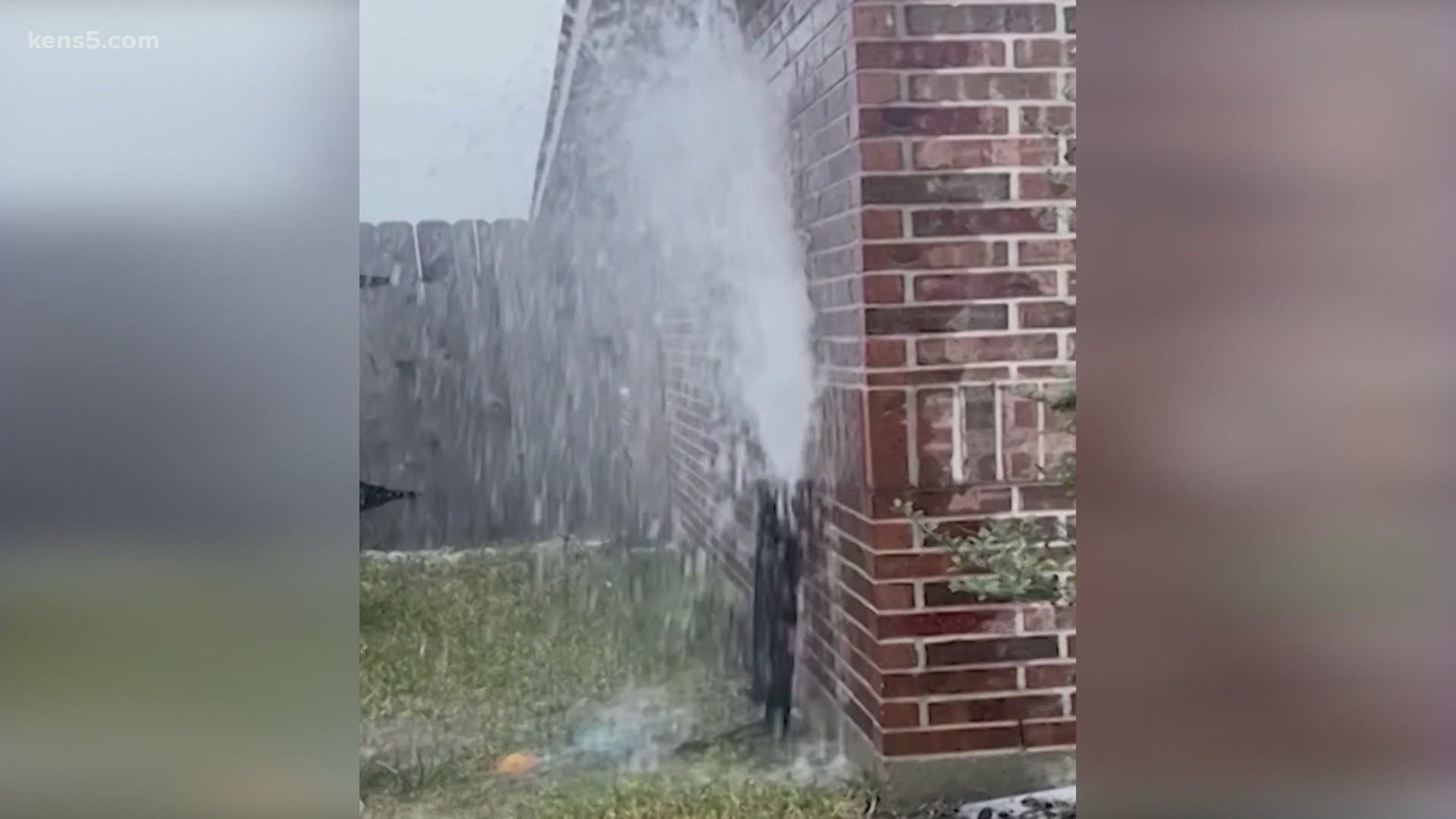 In a news release, SAWS said "100%" of its customers are no longer affected. That's a total of about 1.8 million customers.

SAWS said it made the decision to end the notice after consulting with the Texas Commission on Environmental Quality (TCEQ).

While the notice has been lifted, SAWS still recommends that customers flush household pipes, ice makers and water fountains prior to using for drinking or cooking. To learn more about this, click here.

‼️BREAKING: SAWS has ENDED the boil water notice for ALL of #SATX & it’s service area. Boiling water is NO LONGER required. #txwater pic.twitter.com/mSJ1jfMxg9

The news came just one day after Mayor Ron Nirenberg announced a fund to help those with busted pipes. It's called the SAWS’ Community Pipe Repair Fun and it's designed to help vulnerable San Antonians who suffered plumbing damage.

The CPR fund will pay for emergency water pipe repair in SAWS residential customers’ homes. Its hosted by the San Antonio Area Foundation, and the repair program will be administered by SAWS until all funds are exhausted.

The program will prioritize emergency pipe repair that "risks causing harm to the life, health or safety of the occupants."

There will be certain eligibility requirements, which will be shared later this week.