In what Sheriff Salazar called a "disturbing part of the case," he says they believe other body parts of the victim remain unfound. 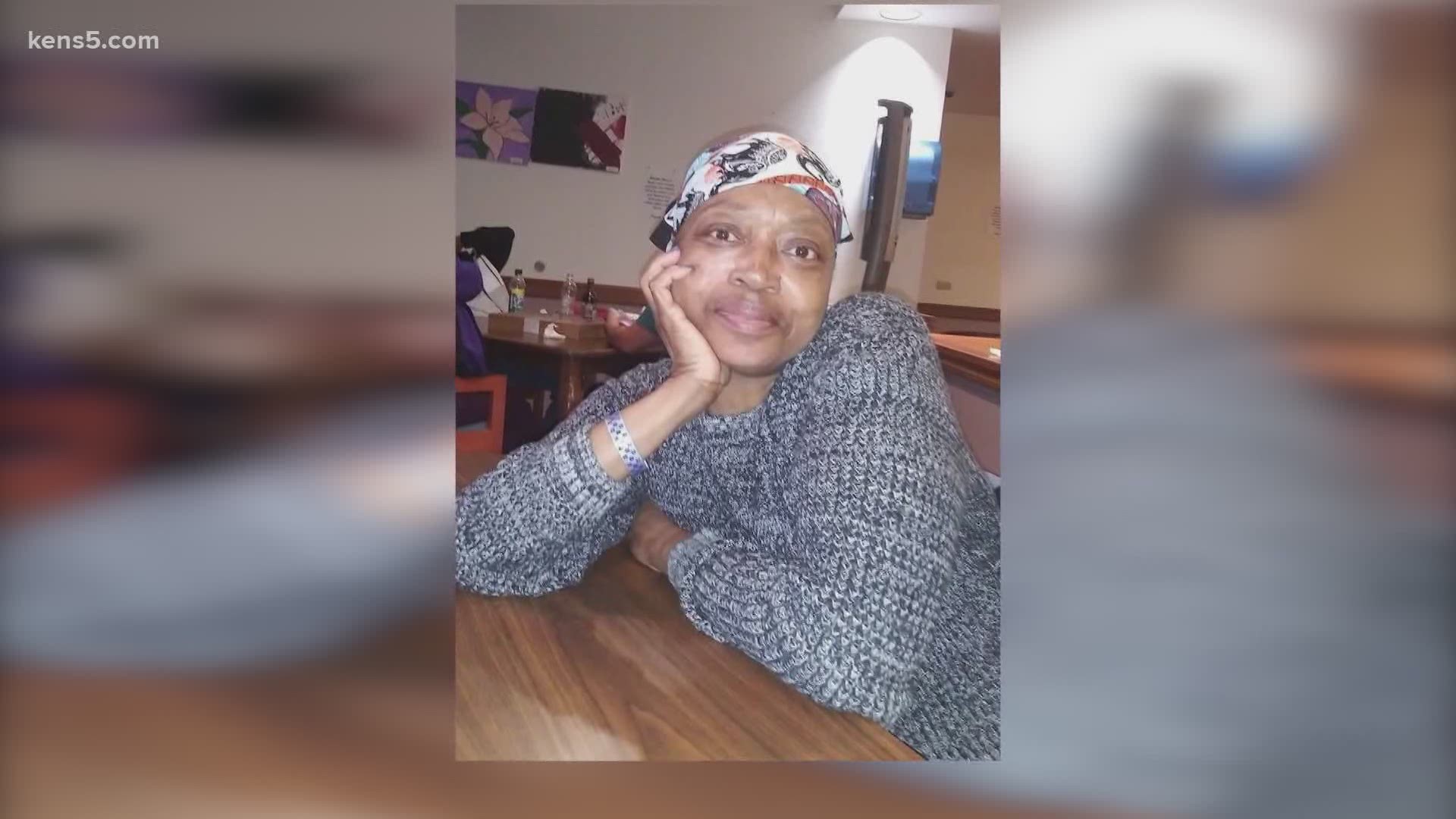 SAN ANTONIO — 10 days after human remains were discovered by a man walking his dog on far south Bexar County, county authorities say they have a name.

Sheriff Javier Salazar on Friday said partial fingerprints on the remains found near Losoya Drive and Spanish Grant Road led forensics investigators to identify them as 55-year-old Connie Tatum. Now they're working to find out what happened to her.

"They were able to positively identify the body, but the case is just beginning," Salazar said.

In one of the grislier details to come out of the investigation, Salazar said the remains that were found don't constitute a complete corpose, adding "we believe there are other body parts still left unfound."

The sheriff asked that anyone who might have information about Tatum contact the Bexar County Sheriff's Office at (210)335-6070 or CrimeStoppers at (210)244-STOP.