SAN ANTONIO — The San Antonio Public Defender’s Office is seeking to get more individuals charged with domestic violence, who are also living with mental illness, treatment instead of jail time.

With domestic violence reaching crisis-levels in Bexar County, Chief Public Defender Michael Young said to break the cycle, the root cause must be addressed. He said that, in many cases, suspects have co-occurring mental health issues.

”If they’re just sitting in jail, or get time in jail, you haven’t addressed the root problem that’s causing this thing,” Young said.

Earlier this month, Young appeared before county commissioners seeking permission to apply for more than $1.1 million in grant money and county funding to create new positions in his office. His goal: getting more offenders into pretrial treatment.

Young said they will build on an existing program, which puts a public defender at a suspect’s bail hearing, allowing attorneys to spot mental health issues in defendants before they’re booked into the jail.

“We started that to try to divert people who come in with a mental illness out of jail and into treatment,” Young said.

While Young described the existing program as a success, he said it’s struggled in one area: domestic violence. Young said over a four-month period, only 21 of 283 individuals arrested for domestic violence who have a co-occurring mental health issue were diverted into treatment.

“There is such a stigma about domestic violence and there’s such a concern for victim safety, which is a legitimate concern, but if someone is going to get out on bond, would you want them to get out on bond with mental health treatment or without?” 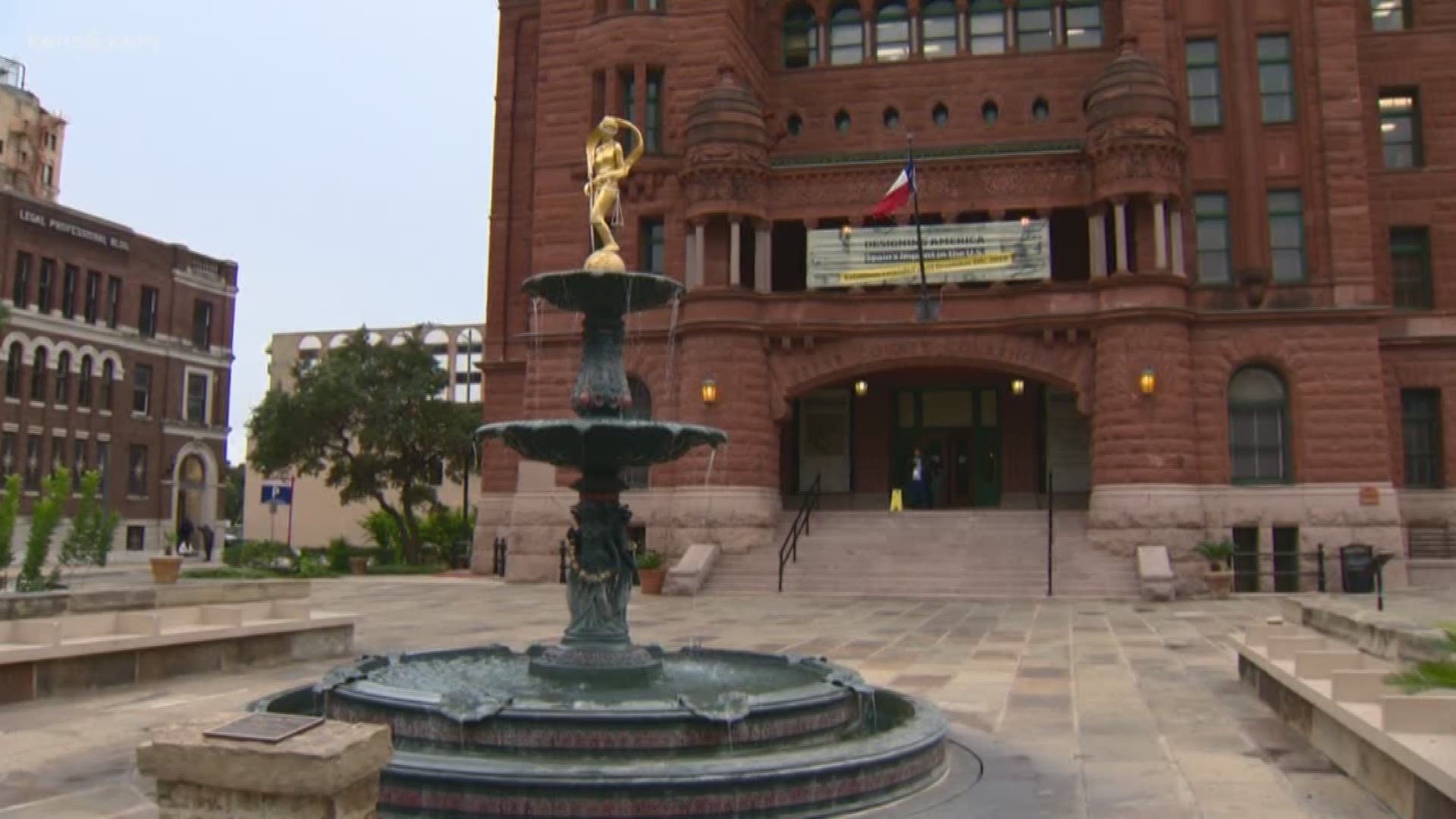 During the Nov. 5 commissioner's court meeting, Precinct 4 Commissioner Tommy Calvert posed questions to Young about how the expansion of the program would keep victims of domestic violence safe. Young explained that the program looks at the issue from the perspective of the offender, giving them an alternative to incarceration that will allow them to continue to pay child support and support their family while also getting treatment.

Through the program, Young’s office is aiming to address over-crowding at the jail and the slow pace at which some domestic violence cases move through the court.

Currently, County Court 13 and County Court 17 preside over all misdemeanor domestic violence cases. Individuals who have their cases heard in the two courts lead the court system in the number of days spent behind bars.

Young said the Bexar County Jail population is “overwhelmingly skewed toward people who have a domestic violence charge,” and that diverting mentally ill offenders will treat the underlying issue while also giving the jail some relief. The public defender's office set a goal of decreasing the number of days behind bars by 5% per year for five years.

Bexar County Sheriff Javier Salazar said his agency is prepared to support Young's initiative in whatever way it can.

The office is also aiming to increase clearance rates between the two courts by 2% per year for five years, while also decreasing the recidivism rate in those who enter into the pretrial diversion programs.

RELATED: Woman's ex-boyfriend seen on Ring video outside her home moments before it goes up in flames 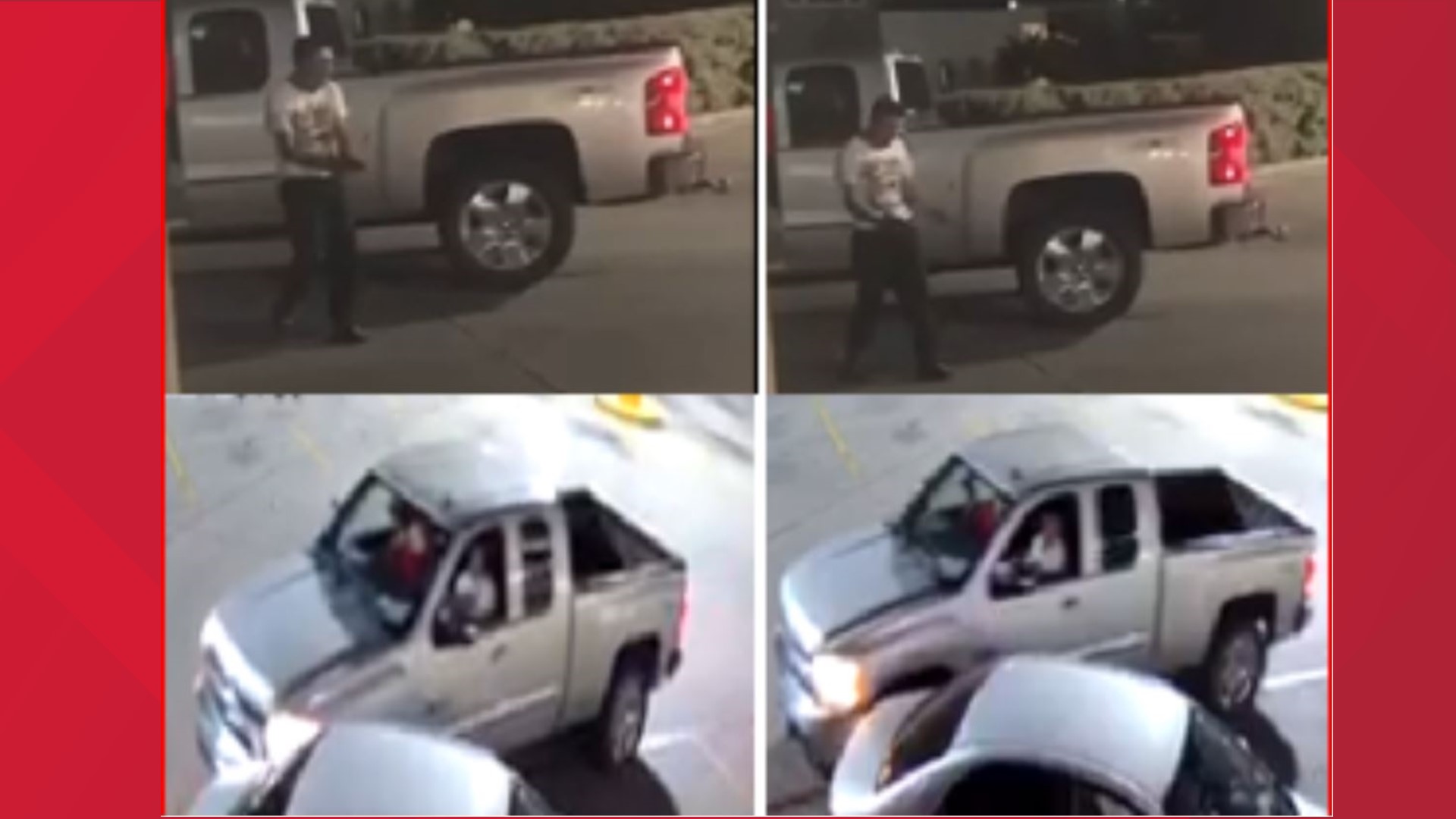