There are few details on what led up to the gunfire Wednesday evening. 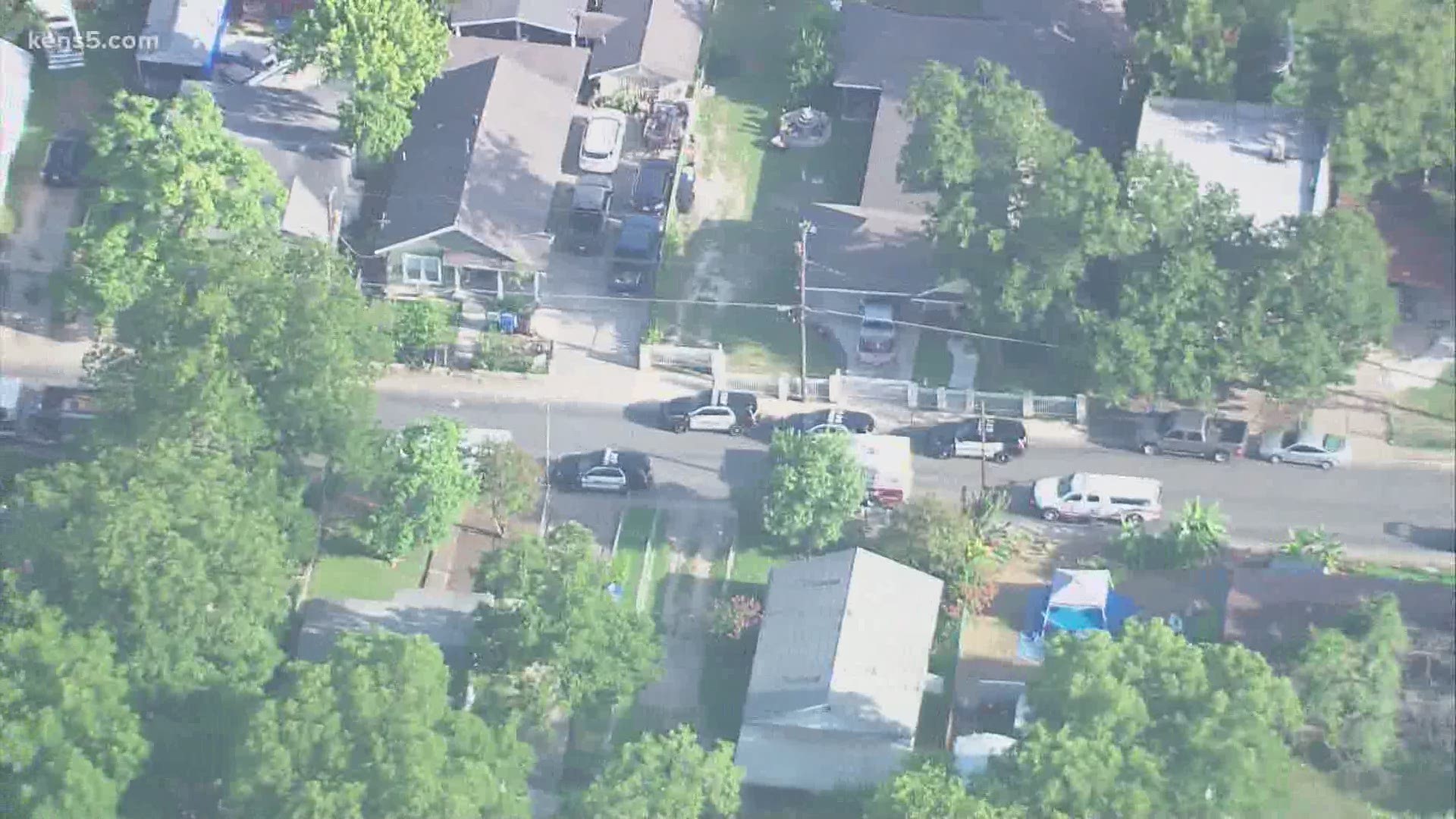 SAN ANTONIO — Police are asking for help finding the man and woman responsible for the murder of a man on the southwest side on July 1.

The shooting happened in the 900 block of Ripford Street, close to the I-35 and Highway 90 interchange.

Police said the suspects confronted the first victim about possible money being owed. An argument ensued and gunshots were fired. The first victim was shot and the second victim, who police believe, was walking by, was shot by a stray bullet.

The first victim, identified later as Richard Rodriguez, died from his gunshot wounds. The second victim was taken to a nearby hospital in critical condition.

If you know anything about this crime, please call Crime Stoppers at 224-STOP. You could get a reward of up to $5,000 and you can choose to stay anonymous.