The victim in the attack took to social media to ask for help in finding the suspect, saying she's permanently lost feeling in her right arm. 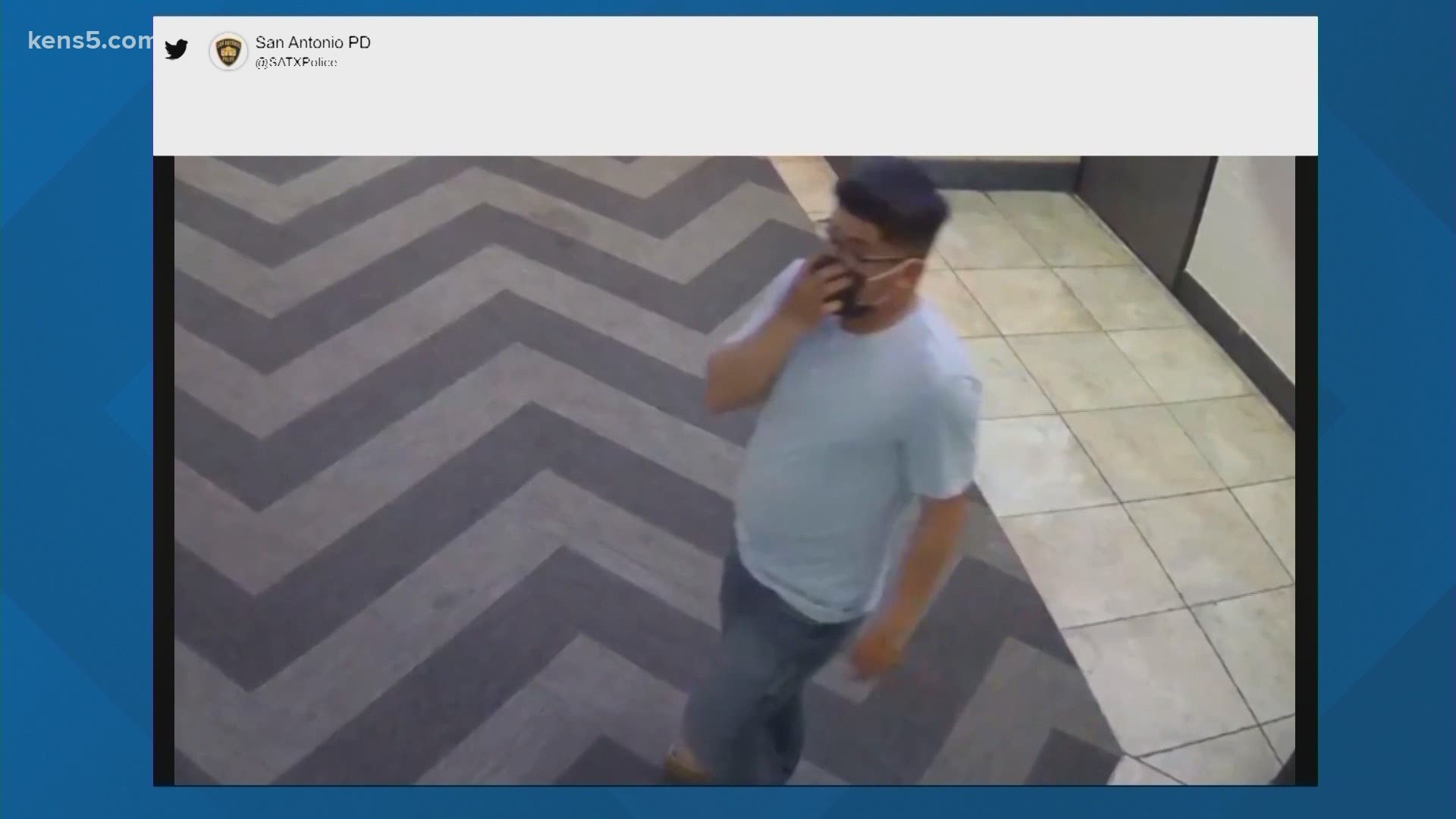 SAN ANTONIO — The woman who survived what police said was a stabbing attack at a San Antonio cinema over the weekend took to social media to ask for help in finding the suspect as authorities continue their own investigation.

The San Antonio Police Department also released footage of the man they're looking for, described as a "30-to-40-year-old Hispanic male." He's accused of stabbing the victim several times in the stomach while she attended a movie at the Santikos Palladium theater on Saturday.

"We haven't gotten any good leads, and that's why the public's assistance is so important," an SAPD spokesperson said.

That victim, whose identity KENS 5 is protecting, asked for the public's help to find her attacker via social media on Friday. She said she's still in pain, and has permanently lost the ability to move and feel in her right arm.

Police said this doesn't appear to be a random attack.

If you know anything about the incident or recognize the man in the footage above, you're asked to call SAPD detectives at (210)207-7635.