The shooting happened in the 8600 block of S. Zarzamora Street. 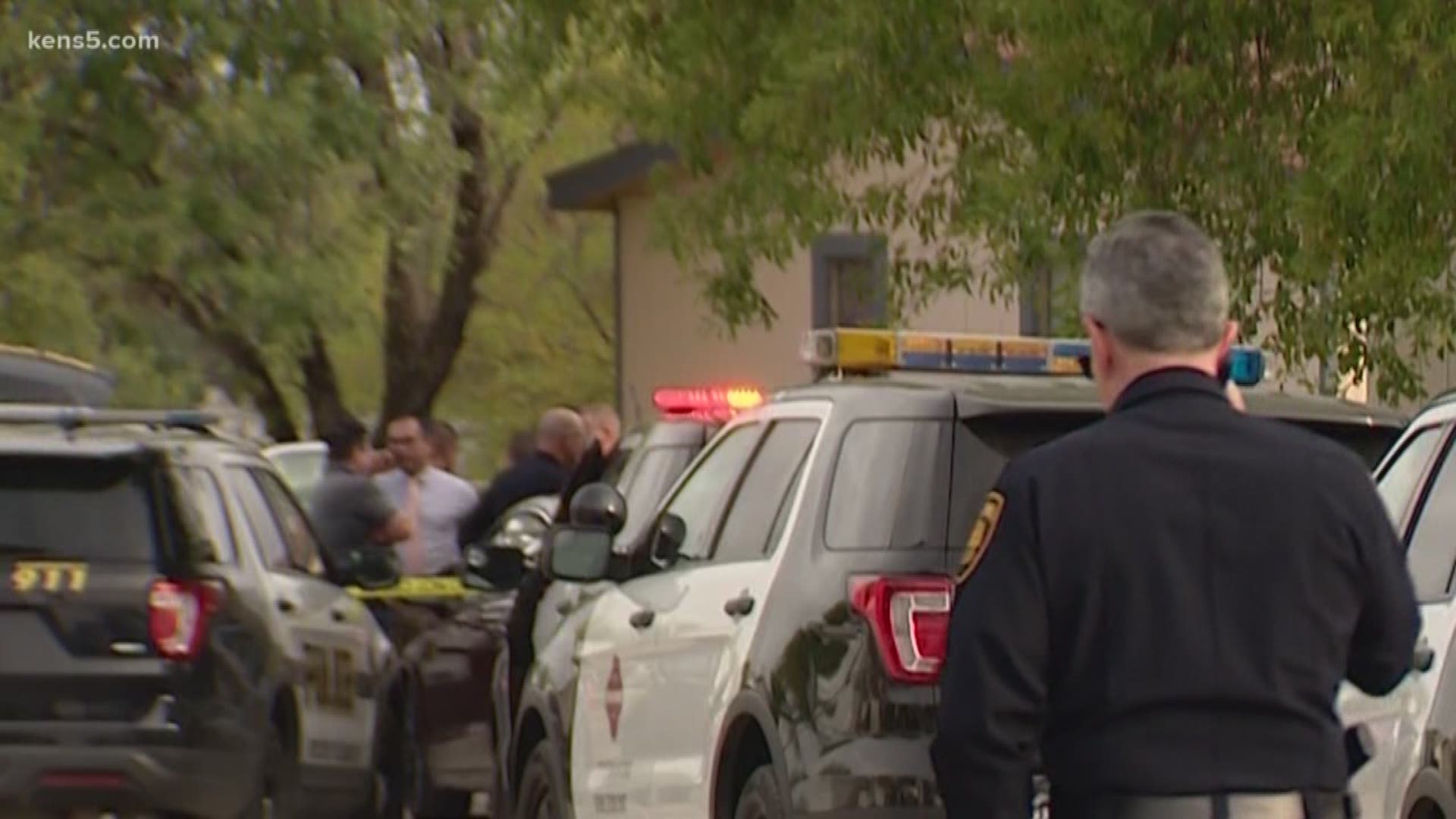 SAN ANTONIO — A female victim has been identified in what police believe to be an apparent murder-suicide.

Police say a 36-year-old man shot and killed his 33-year-old wife, who the Medical Examiner's Office identified as Aidee Ruida, and then himself, on the south side Thursday morning.

The man has been identified as Yasef Ruiz Cortez.

"It was a horrible, horrible scene and nobody should have to witness that," San Antonio Police Chief William McManus said. "It’s a horrible tragedy for someone when a relationship sinks so low that in this case the male resorts to a firearm to resolve differences- once and for all."

According to McManus, the woman and her children spent the night away from home, which the kids told police happened on occasion. Police say a coworker gave them a ride to a mobile home park in the 8600 block of S. Zarzamora Street so that she could pick up a few items. The kids and co-worker stayed in the car while she went inside.

One of the kids, a 12-year-old, heard arguing and went inside where they found both parents dead. The children told police that their parents argued frequently; police say the couple wasn't on their radar, and they don't have any recorded calls to their home.

McManus says this underscores the importance of domestic violence prevention efforts in San Antonio, and he extended offers of support to anyone who might be experiencing family violence, or is fearful about leaving their living situation. To learn more, click here.