City officials say the camp counselor who made the initial report to police is no longer employed. 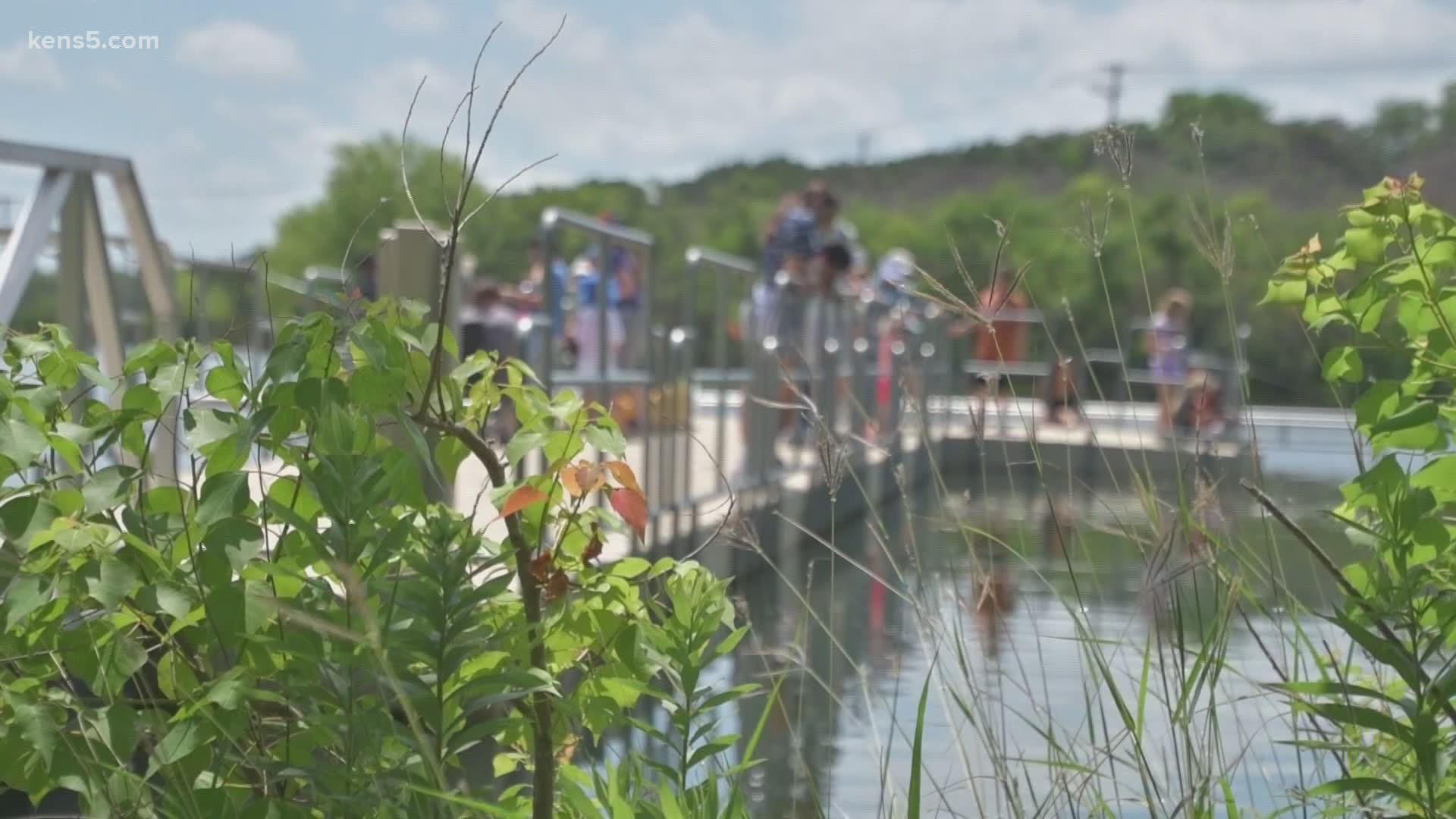 SAN ANTONIO — After reports of a thwarted kidnapping attempt at a New Braunfels summer camp earlier this month gave some neighbors in the community cause for concern, the city now says the initial claims made by a camp counselor were false.

Officials with the City of New Braunfels said while they still don't know why the Fischer Park camp staff member reported such an incident to authorities on June 11, the conclusion was reached "following an exhaustive investigation" on the part of local police involving investigators, video surveillance footage and "numerous eyewitness statements." 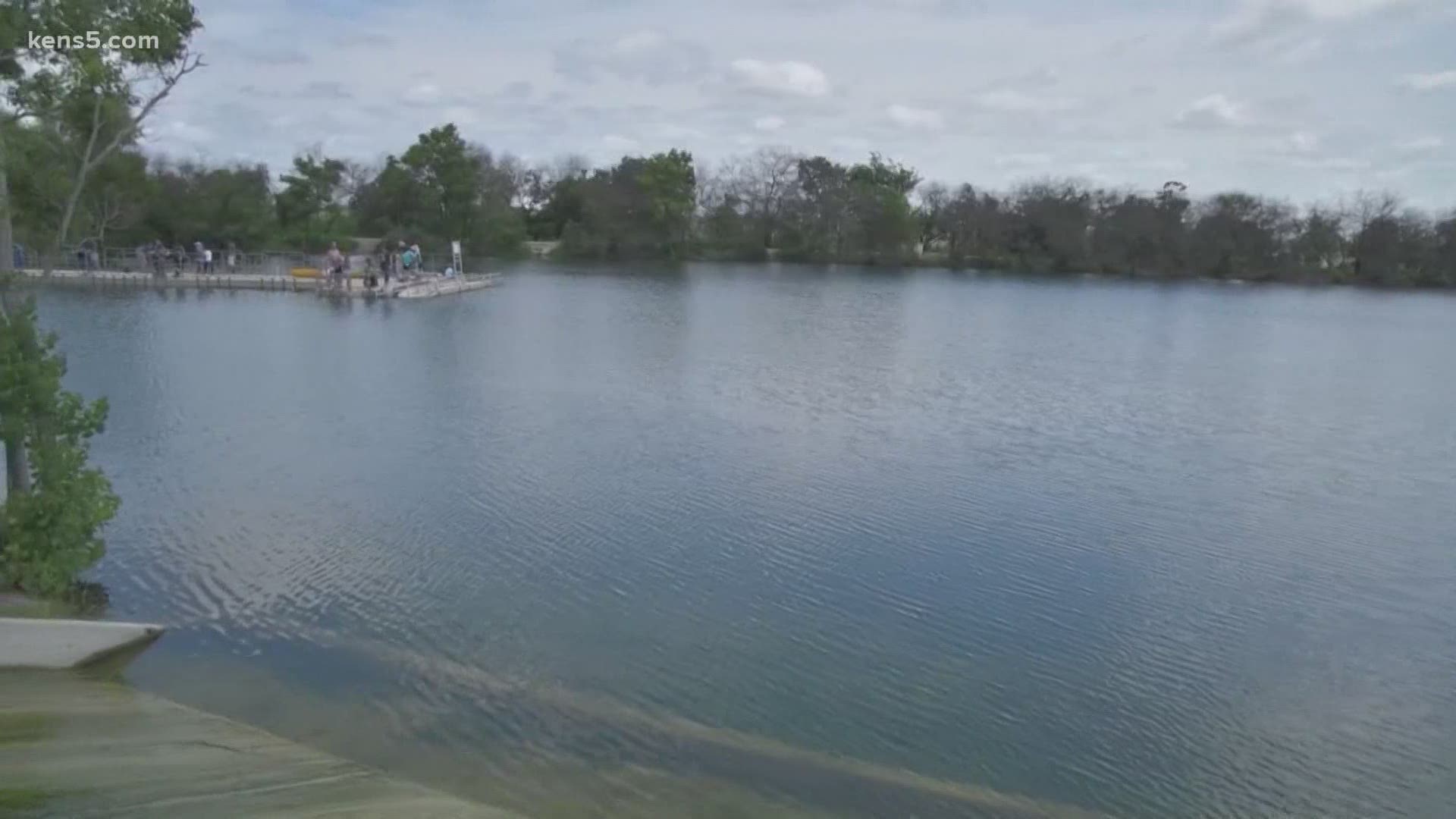 Meanwhile, the city says the individual who made the initial report "is no longer employed" by New Braunfels, though it's unclear if they were terminated. It's also unknown if they would be facing any charges as local police continue to investigate.

The former camp counselor had apparently told police a man and a woman attempted to pick up two kids using fabricated pickup forms and identification. Police were also told those adults quickly left the area when questioned about the fake documents.