Ex-boyfriend of San Antonio mother officially charged with her murder

The San Antonio Police Department confirmed Francisco Javier Garcia Ventura is being charged with the murder of Crystal Garcia. 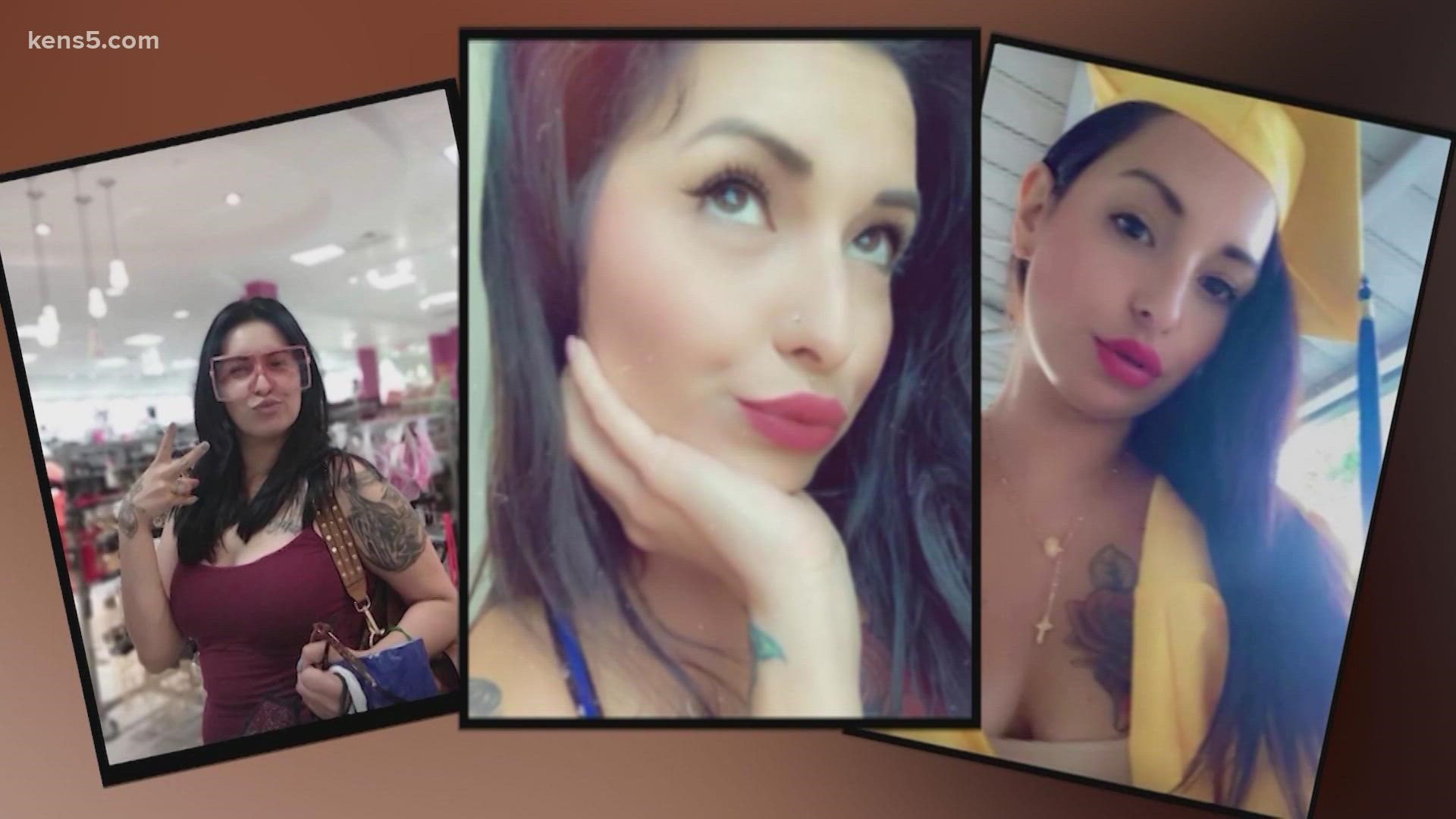 The closing hours of Wednesday night brought new developments in the case of a missing mother of four believed to be dead. Investigators may have found her body in Comal County, and were searching the area off I-35 in San Marcos long after sundown.

A suspect connected to the case, Francisco Javier Garcia Ventura, remains in jail, but he hasn't been charged with murder. Police said he confessed to his own family that he killed the victim and dumped her body.

The victim's family is devastated by the latest news. Her cousin, Luis Reta, said he has a gut feeling the remains are of his loved one.

"We are devastated, angry," he said. "We are confused."

He doesn't want to believe his cousin may not be alive. The mother of four hasn't been seen or heard from in days.

"I hate to say it, but I hope it is her so I can just rest her body in peace," Reta said.

According to an affidavit, Garcia Ventura was seen on camera leaving the victim's apartment with a heavy-duty trash bag. The court documents also stated blood was left behind in the home.

Police said the suspect confessed to his family that he killed Crystal Garcia. Investigators say Garcia Ventura admitted to beating her until she stopped breathing then dumping her body somewhere near San Marcos. However, his own family reportedly called police before his attempt to flee to Mexico City on a bus.

He is in jail on a tampering with evidence charge.

"I think he should have no bond," the cousin said. "What makes you think he can't escape again if he pays his bond and escape to Mexico City, where he was already en route (to)?"

Right now, the suspect is facing a $200,000 bond. In terms of identifying the remains, San Antonio Police say it could take several days. SAPD says it is working with Central Texas Autopsy to determine the identification. They're based in Lockhart, Texas.

Meanwhile, Crystal's family is raising money for funeral expenses. If you're interested in donating, you can do so here.