A Kerrville man was arrested after making plans to carry out a mass casualty event. 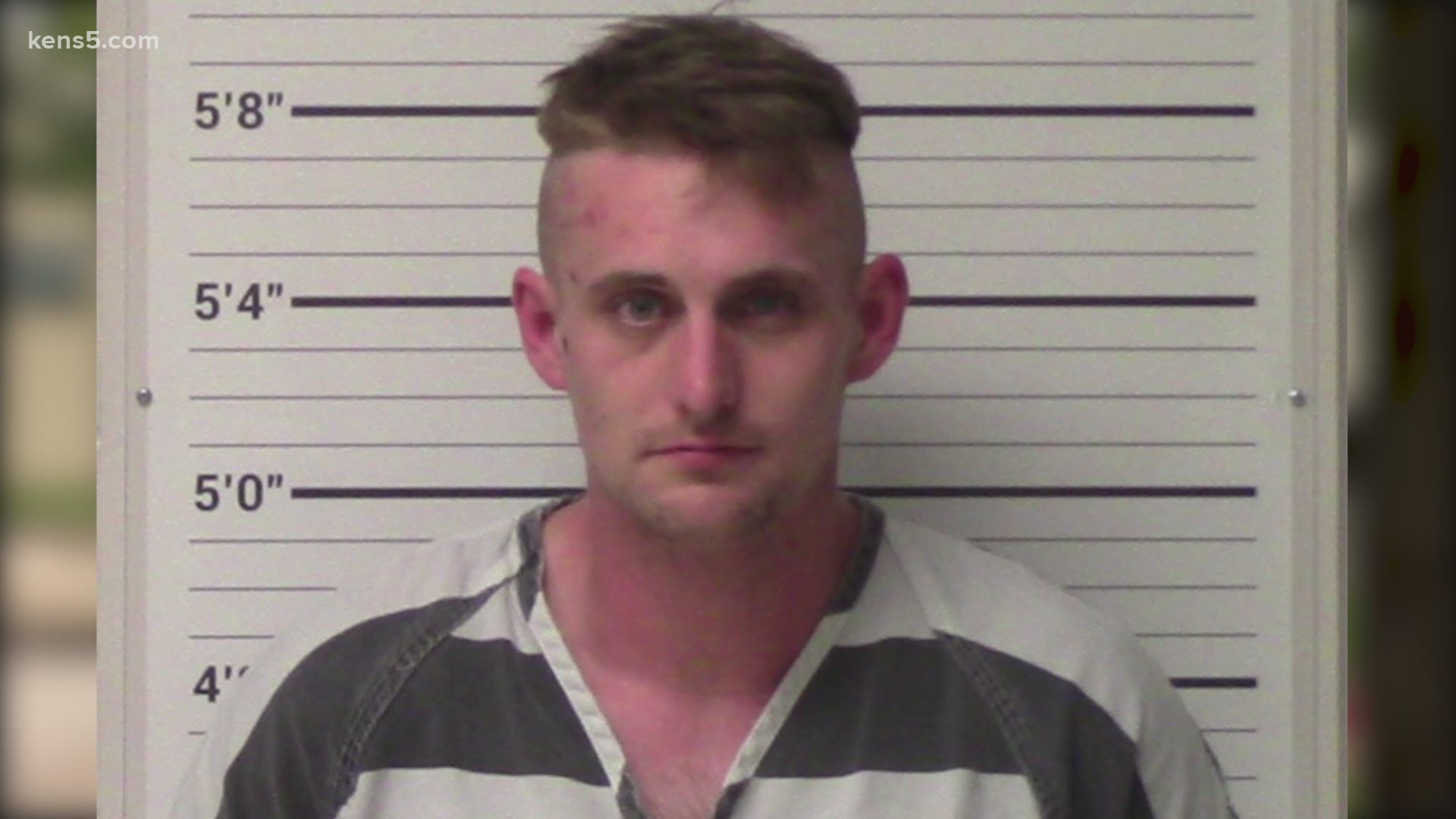 KERRVILLE, Texas — A Kerrville man is behind bars after, authorities say, he was believed to be a threat to national security.

“This could have been a big deal, but luckily we were able to get him in time,” Leitha said.

Last week, Leitha said the Kerr County Sheriff’s Office was alerted by the FBI that 28-year-old Coleman Blevins was allegedly making plans to carry out a mass shooting.

Details about that plan haven’t been released by authorities, but they did say the threat included a Walmart store.

“He didn't necessarily say the Kerrville Walmart. He just said he wanted to die for the cause by taking out some people at a Walmart,” Leitha said.

Blevins didn’t mention threats to any other locations, according to Leitha, and he's believed to have been acting alone.

Authorities said Blevins admitted to being affiliated with extremist ideologies, and to posting concerning photos on social media.

Leith said Blevins is on probation in Brewster County.

“He's had several arrests before, felony arrest for drug, different drug charges, and he is on probation right now,” Leitha said.

Leitha said he couldn’t release any details on why Blevins was initially on the FBI’s radar, but emphasized the importance for vigilance. If you see something suspicious, report it.

“You never think will happen here. But sure enough, it was in our own backyard,” Leitha said.

Kerr County authorities are working to contact Brewster County officials to try to get a warrant issued for Blevins for being in possession of firearms while on probation.