Residents were being evacuated from the area in the 13800 block of U.S. Highway 87 in east Bexar County near Wilson County. 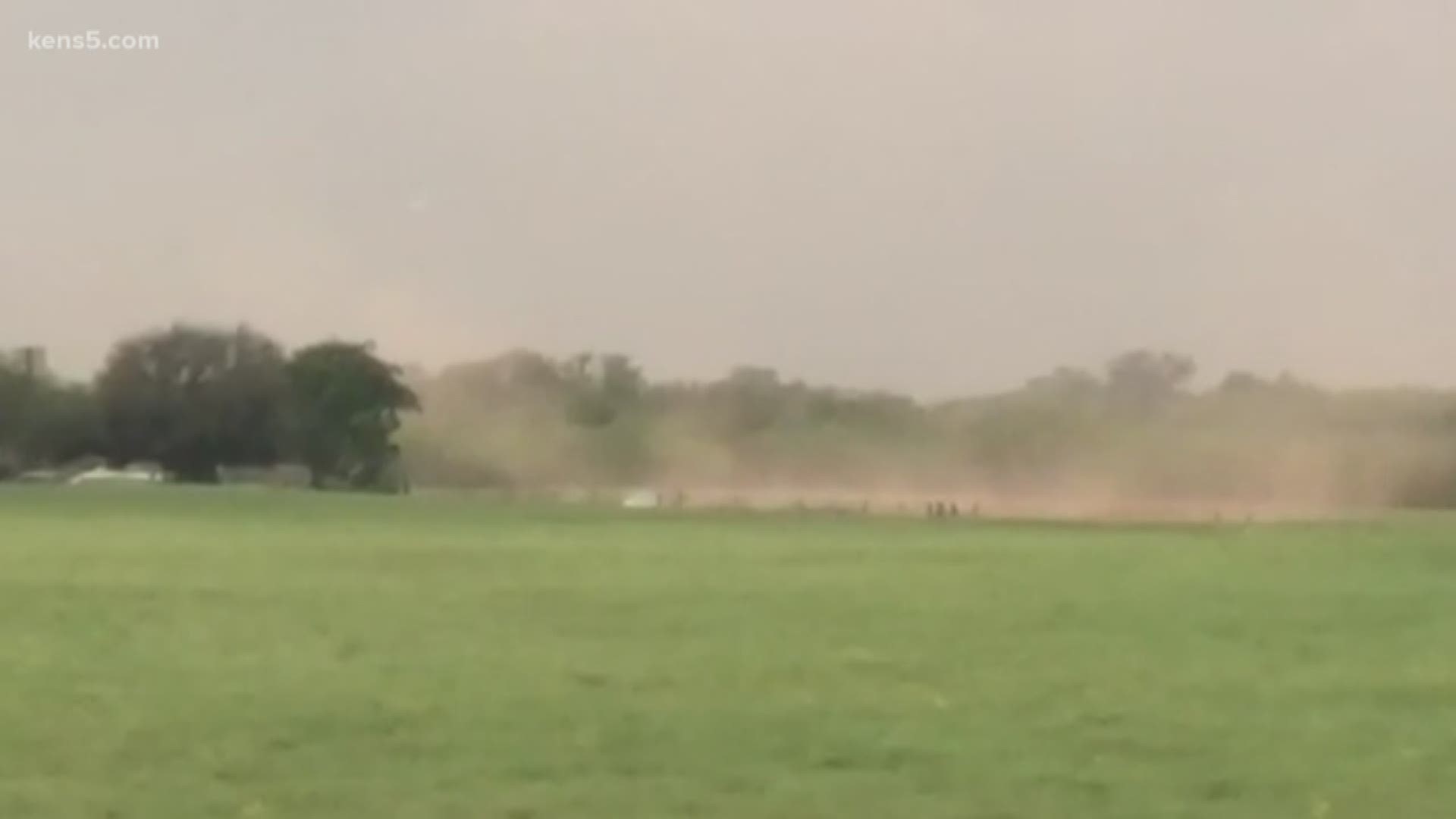 The highway was shut down in both directions at that location.

A Bexar County official says nobody was hurt in the explosion. It happened between two homes, but there are several acres between them. More than 200 homes were called to be evacuated as a precaution.

Rock Rayl lives in the area, and he thought the explosion was a plane crash.

"We were going to go cut the fence and get into the pasture back there to start rescuing people, but when we got up there, it turned out to be a pretty big gas leak," he said. "You can see the gas coming out, quite a bit of dust swirling around out there."

The Fire Marshall will be back in the morning, and those who evacuated should be able to return home sometime tonight.