The creators of "Vida en Culebra Rd" wanted to draw attention to traffic dangers and encourage drivers, walkers and bicyclists to travel safely. 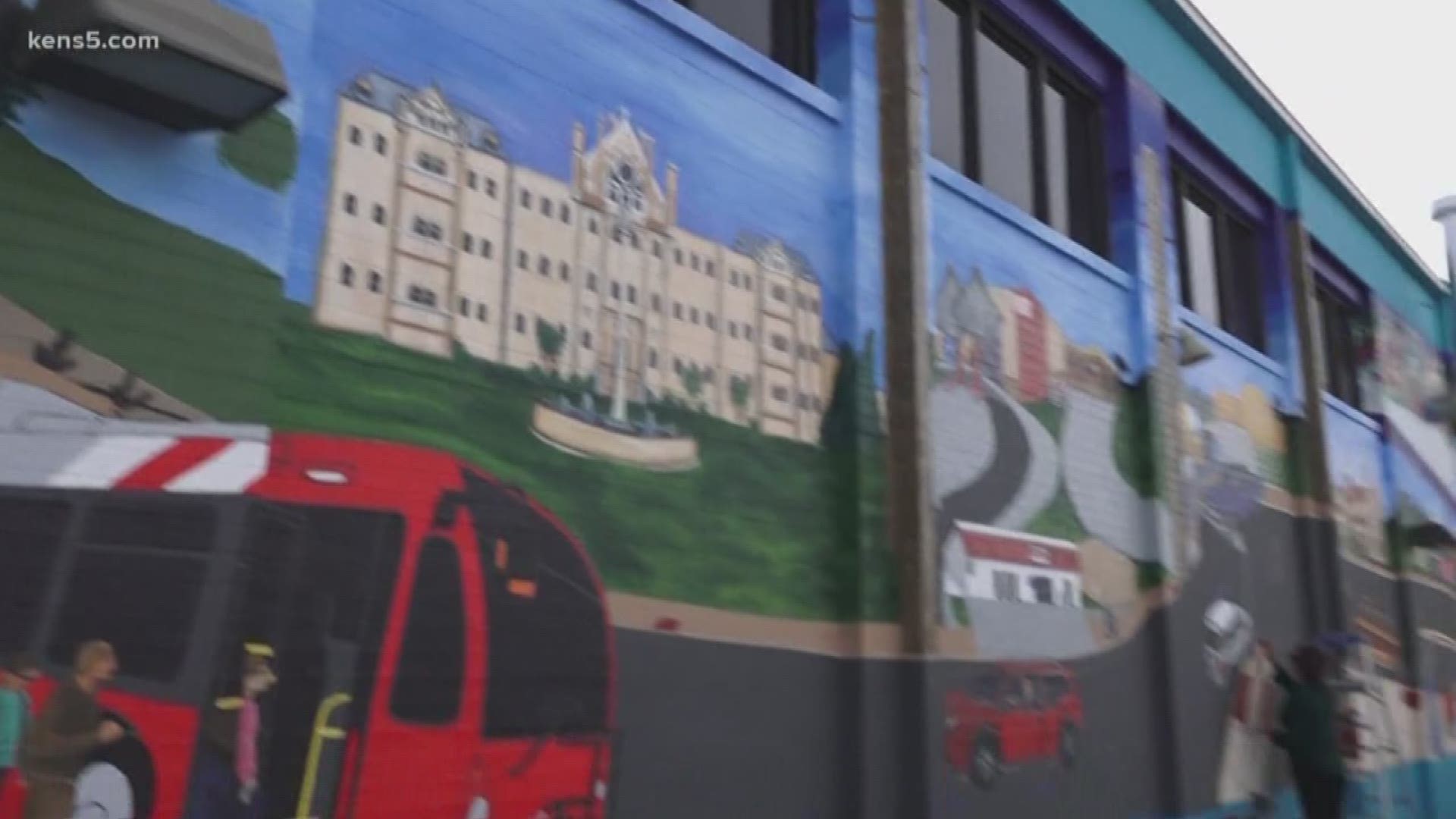 SAN ANTONIO — Members of the Transportation and Capital Improvements Dept., San Antonio Cultural Arts, the San Antonio Fire Department and San Antonio Councilwoman Shirley Gonzales unveiled a Vision Zero mural aimed at raising awareness of the need to be safe on the road Saturday on Culebra.

"Vida en Culebra" depicts everyday life on the road, from the people and places that define it to the traffic do's and don'ts that happen daily, to the lives taken by traffic tragedies, including a memorial to beloved bicyclist Tito Bradshaw.

It's painted alongside a San Antonio Fire station, paying tribute to the heroes who respond to those tragedies. It's on Culebra Road because of the high number of problems in the area.

"(On) Culebra Road, especially from I-10 to Callaghan, we do have a lot of fatalities," said TCI Principal Transportation Planner Greg Reininger.

TCI says it's working on traffic improvements, including five new "Z" crossings, a new signal and media improvements—but it hopes images like the ones on his mural will help remind drivers to pay attention and slow down, and pedestrians to travel safely too.

RELATED: Driver killed in head-on crash on the northwest side