Cullen Condon was reportedly behind tall bushes on the porch when officers told him to step away from the home and walk towards them. 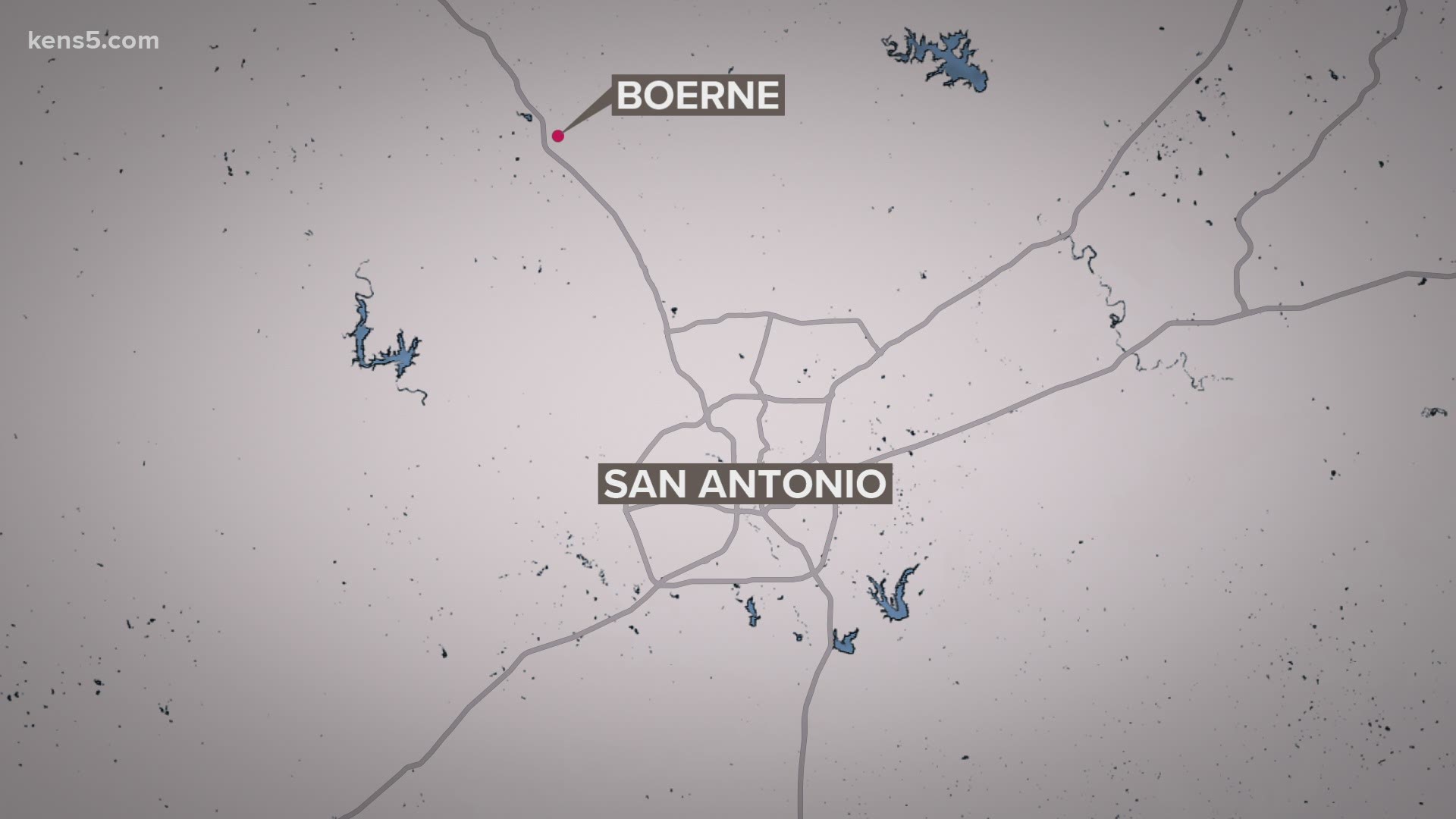 BOERNE, Texas — A Boerne police officer shot and killed a man who reportedly pointed his weapon at officers, refusing to drop it, the Boerne Police Department said.

The incident happened around 1 a.m. Thursday in the 200 block of Rosebud Street.

Police initially received a call from a person claiming shots were fired into a home on Rosebud Street. A homeowner who also lives nearby called and said their neighbor had fired a weapon into their home.

When authorities arrived, they saw a bullet did strike through a bedroom window where a child was sleeping. Police said the child was not injured.

Two officers and a deputy from the Kendall County Sheriff’s Office arrived at the home. They found the suspect, later identified as 25-year-old Cullen Condon. He was on the front porch of another home in the neighborhood.

Condon was reportedly behind tall bushes on the porch when officers told him to step away from the home and walk towards them.

Condon instead knelt behind the bushes and picked up a weapon, according to police. Officers and the deputy reportedly told Condon several times to drop the weapon, but police said he pointed it at them. That's when one of the officers fired at Condon.

Condon then died from his injuries. Authorities recovered the semi-automatic pistol next to his body.

The officer who fired at Condon has been identified as Officer Brandon Goudreau, a three-year veteran of the Boerne Police Department. He has been placed on administrative duty pending the investigation.

In accordance with state law, the Texas Rangers will handle the investigation of the officer-involved shooting.