Michael Gonzales, 27, has been charged with murder. The victim has been identified as Miranda Sage Milowski, 27. 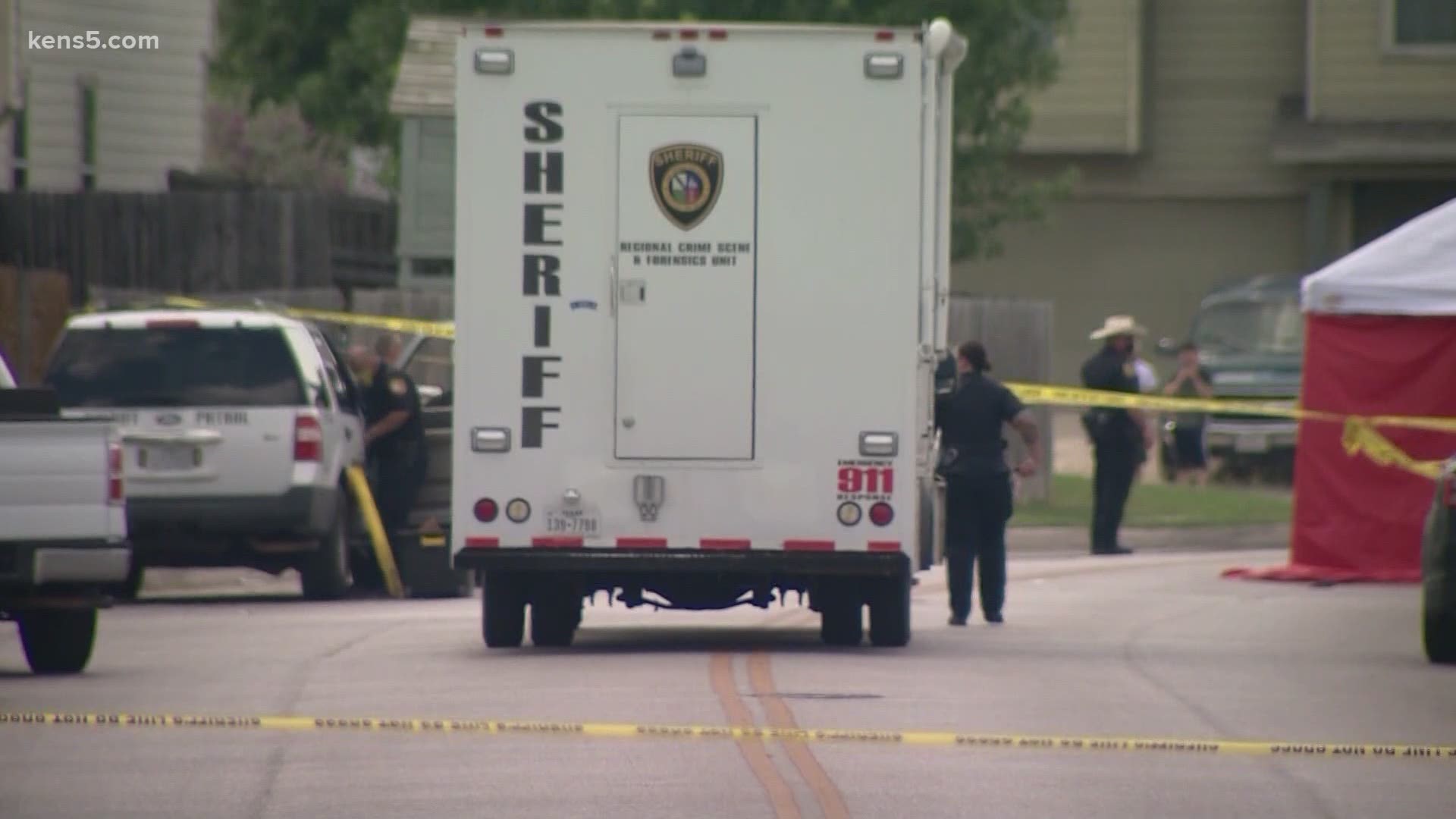 SAN ANTONIO — Bexar County deputies say they are investigating a homicide incident that left a woman dead on the far west side Sunday afternoon.

According to the Bexar County Sheriff's Office, Michael Gonzales, 27, has been arrested and charged with murder. The victim has been identified as Miranda Sage Milowski, 27.

Witnesses say Milowski jumped out of a moving car on the 3800 block of Krie Trail before later dying from apparent stab wounds. Deputies tracked down Gonzales a few blocks away after he crashed his car. He was hiding at a home in the 9600 Block of Acadian Drive when he was arrested without incident.

Deputies said a domestic argument may have lead to the stabbing.

In a Facebook post about the arrest, BCSO reminded the public that people who are in abusive relationships can get help.

Bexar County Sheriff's Office
SUSPECT ARRESTED WHO FATALLY STABBED WOMAN IN WEST BEXAR COUNTY Yes... terday afternoon BCSO Deputies were dispatched to the 3800 block of Krie Trail for a stabbing in progress. Callers reported seeing a female jump out of a moving vehicle. When the area residents went to check on her, they discovered she had several stab wounds and was bleeding heavily.