The shooting resulted from a domestic argument, authorities believe. 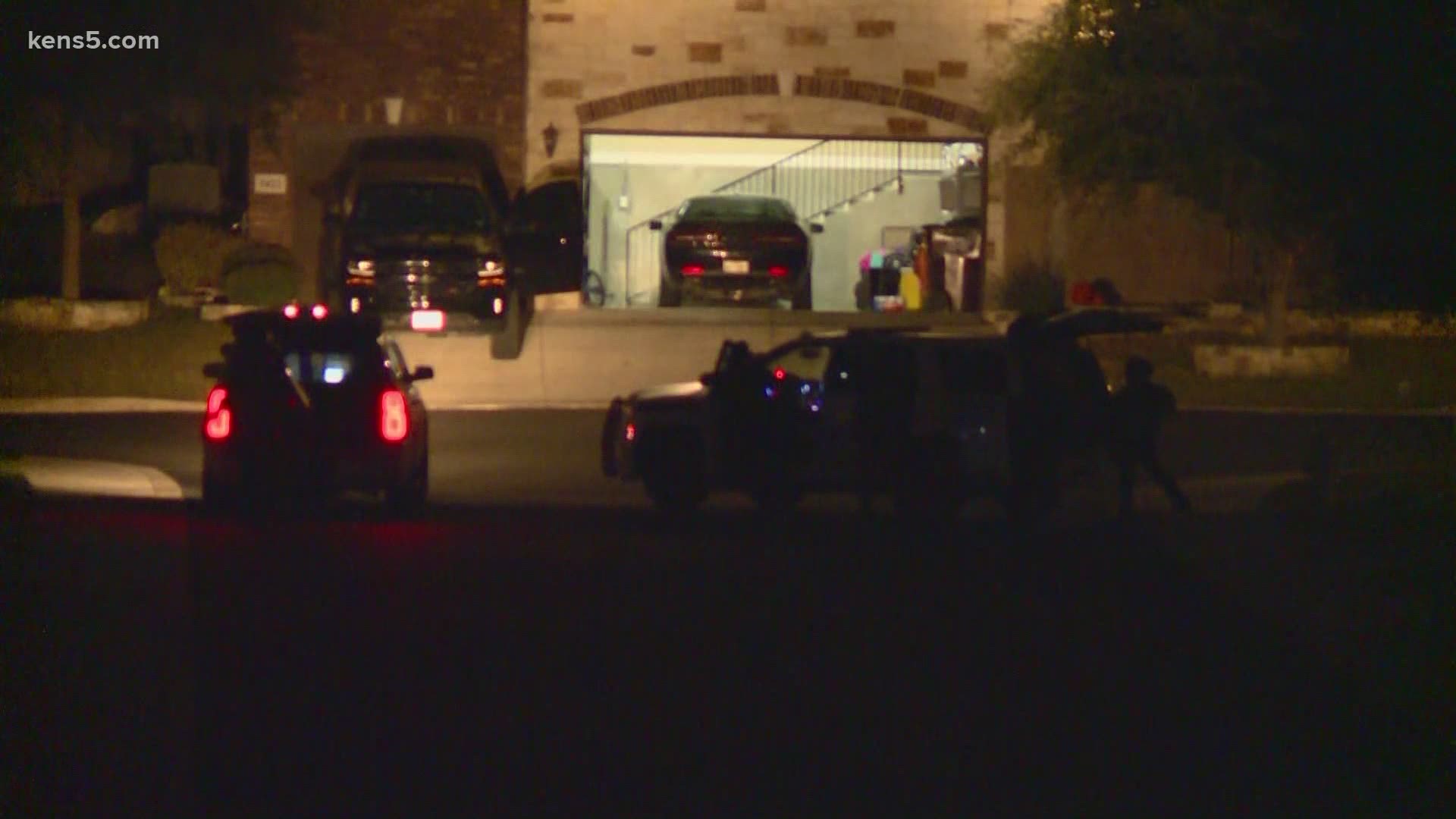 SAN ANTONIO — A man is dead and a woman was taken to the hospital in critical condition following a far-west-side shooting/standoff Thursday night, according to Bexar County authorities.

The incident, which deputies believe began as a domestic dispute over money unfolded on the 12300 block of Lexi Petal, near the intersection of Alamo and Alamo Ranch parkways.

Deputies with the Bexar County Sheriff's Office are at the scene and said they believe a man shot a woman inside a home several times before barricading himself inside.

Three children were also inside the home earlier at the time of the shooting, but are able to be taken out of the home safely.

A standoff between the man and BCSO officials continued into the night as authorities attempted to talk with the man and establish communication.

Sheriff Salazar said that once authorities determined that communications weren't working, a tactical robot was sent into the home.

The robot was able to look throughout much of the house but was unable to get behind one of the doors. A SWAT team then entered the home and found that the suspect was dead and was blocking the door the robot could not get past.

Sheriff Salazar said that they are waiting to hear back from the Medical Examiners' Office for an official cause of death, but that it is believed that the victim died by his own hands.