Older brother of 12-year-old shot, killed has been charged with manslaughter

CoJuan Singleton died from a gunshot wound to the head in his apartment on Callaghan Road last Friday. 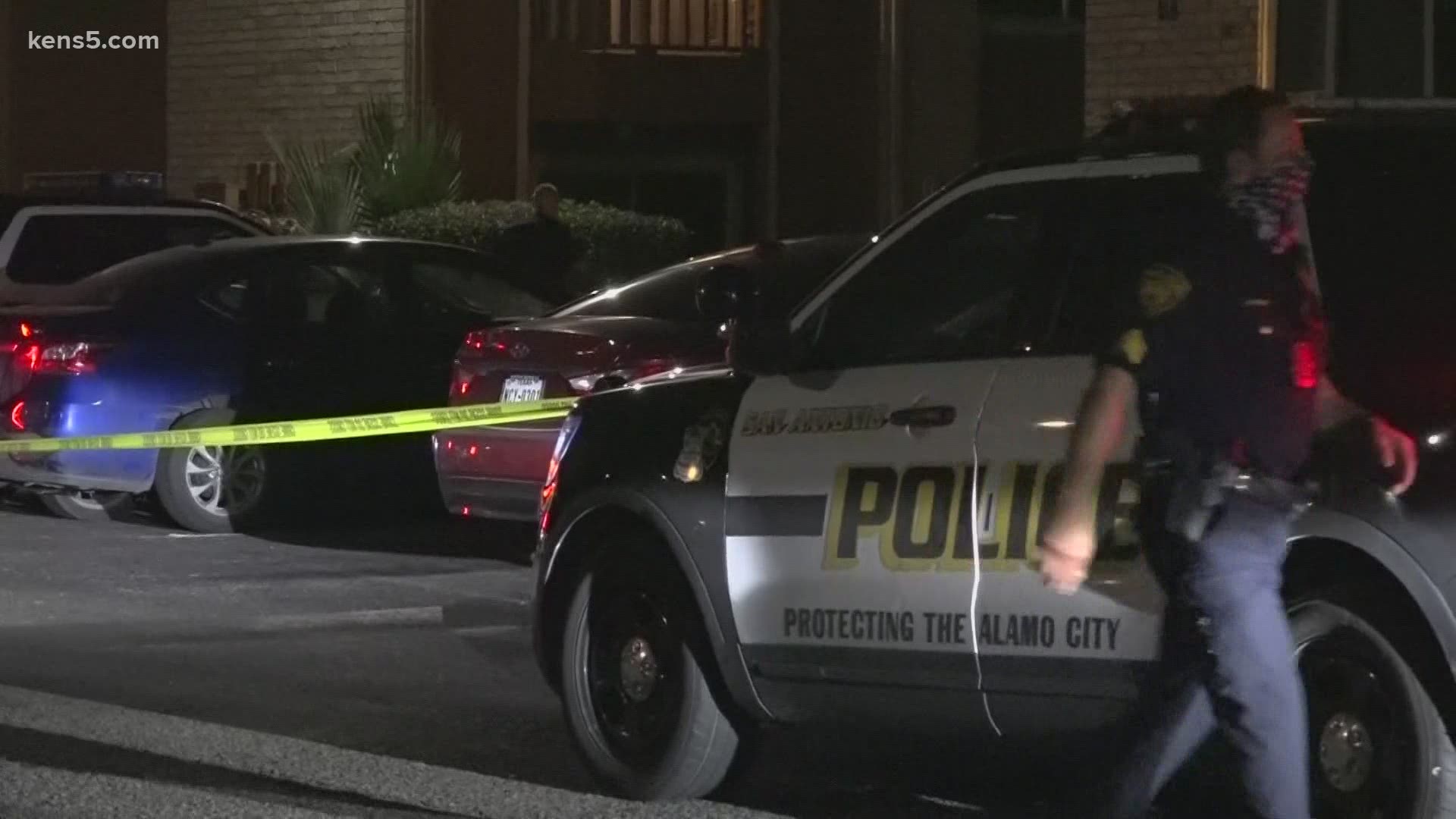 SAN ANTONIO — The 21-year-old brother of a young boy who died a week ago has been charged with manslaughter.

CoJuan Singleton died from a gunshot wound to the head in his apartment on Callaghan Road last Friday night.

According to an arrest affidavit, the boy's 21-year-old brother told detectives a number of different stories about what happened.

Investigators said that one version of the story was that the gun accidentally discharged when the boy grabbed it.

Following the incident, the young boy was rushed to University Hospital for surgery but later passed away.

An official with SAPD said that Justin Johnson is being charged because the handgun has been illegally modified to an automatic state. They said that the modification and Johnson's actions were dangerous, causing the fatal incident.

Meanwhile, a fundraising effort by the family to bury the late 12-year-old continues.