One year after Rayshard Brooks was killed by police, family and friends still protesting for justice

His friends and family are still spreading awareness about the case and drawing support from the community. 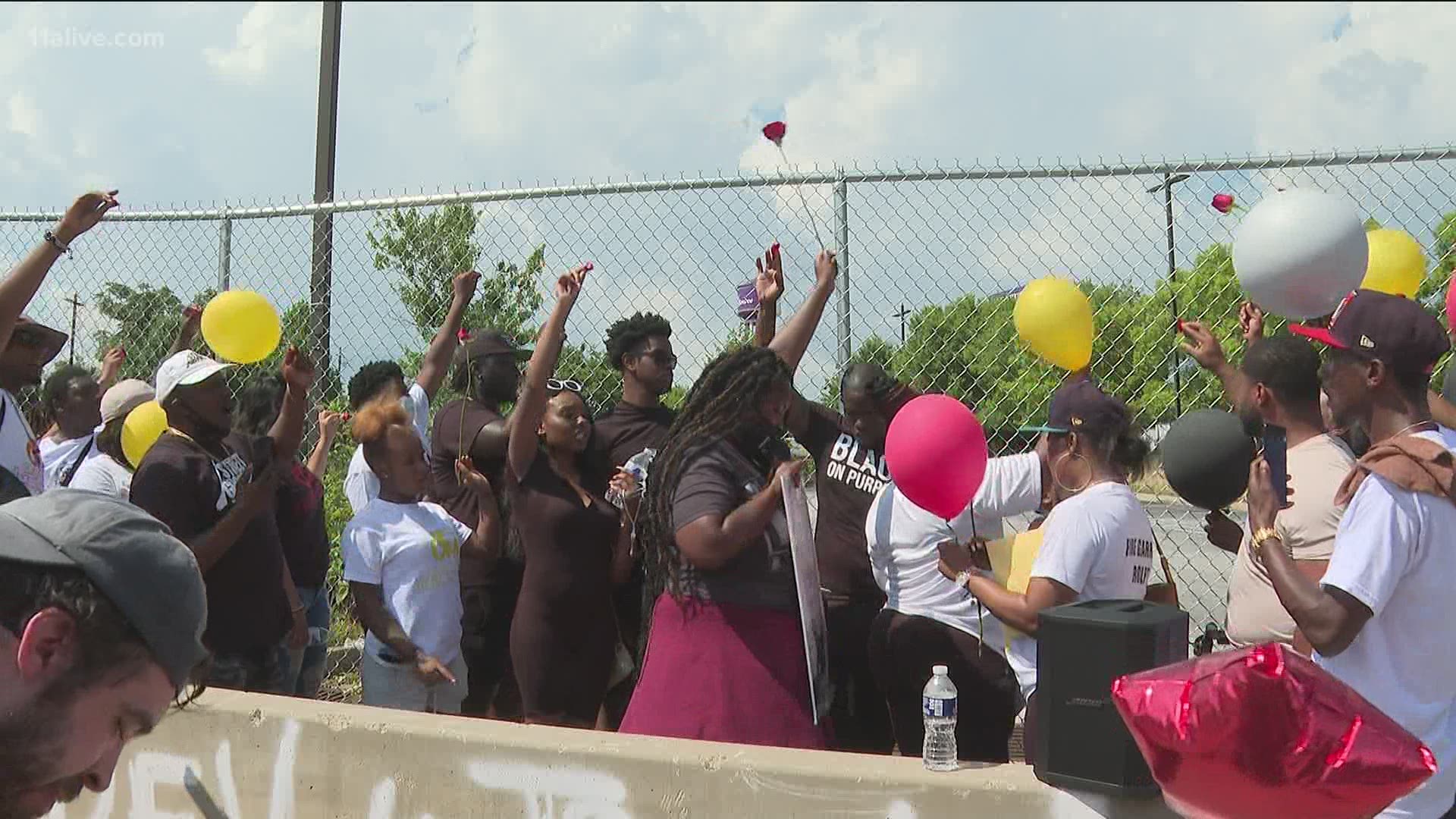 ATLANTA — One year after Rayshard Brooks was killed, his friends and family are still spreading awareness about the case and drawing support from the community.

They gathered at the now-demolished Wendy’s in southwest Atlanta where he was killed to remember him.

“The city of Atlanta showed me that we can come stand for something. To see all of the faces that knew he even just a little bit or didn’t know him at all standing with us in the streets that day meant a lot,” said David McDaniels, Brooks’ cousin.

McDaniels used Saturday as a time to remind people of who Brooks’ was and also energize supporters to keep this case on their minds while they push for change and justice.

“We’re coming. We want change. Something’s going to have to happen,” he said.

A family friend of Brooks said George Floyd’s death last summer sparked massive protests around the country but Brooks’ death brought the pain even closer to home for people who live in Atlanta.

‘Stuff is going in the same city you’re from. I’m not begging anyone to do anything but I would love for people to say the boy’s name, get the boy’s name out there because he deserves justice,” said the family friend.

That’s why one protester passionately reminded people they need bigger crowds and more support because this case isn’t over.

A year later, there is still no trial date has set for officer Garrett Rolfe.  He is charged with murder in Brooks' death.