Michelle Barrientes Vela is asking for a judge to rule that she did not resign from her post. 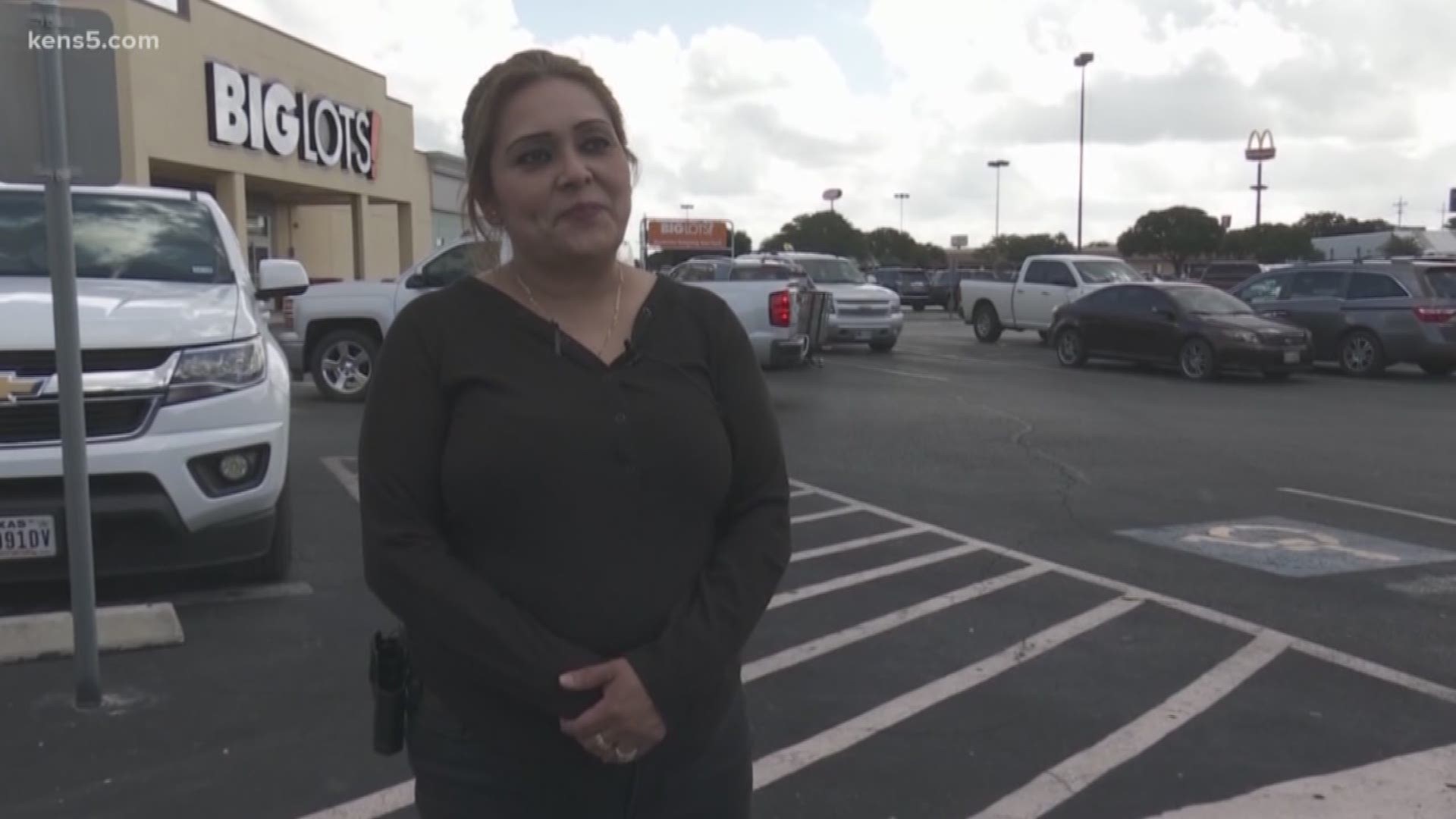 SAN ANTONIO — A judge has issued a temporary restraining order as the Bexar County Commissioners Court seeks to appoint a replacement to the role of Precinct 2 Constable on Wednesday.

The lawsuit asks the court to "declare that (Michelle Barrientes Vela) never resigned from the office of Constable" when she announced her candidacy for sheriff.

In response to Vela's lawsuit, the judge put off a final answer. He granted a temporary restraining order keeping the county from replacing Vela right away. But the judge said the county could interview candidates and appoint a replacement. That person can't be sworn in until it's decided whether Vela can keep her job or be replaced.

Vela announced to KENS 5 that she would run for Bexar County Sheriff in 2020. That declaration invoked the so-called "resign-to-run" provision of the Texas Constitution, the Bexar County District Attorney's Civil Section Chief wrote in an opinion.

The Commissioners Court said 29 people have applied to fill the open position.

The filing by Vela on Monday claims the position should not be open because her announcement that she was running for sheriff was not valid. The lawsuit claims it was an "excited utterance." The suit asks the court to declare that she never resigned and that she is entitled to remain the constable.

“Today visiting Judge John Gabriel heard Constable Vela’s application for a temporary restraining order requesting Bexar County commissioner’s court be prevented from replacing her. The court denied Constable Vela’s request to stop commissioner’s court from Interviewing and appointing her successor and instead granted the County’s request for an order to move forward with the selection process and appointment. A hearing on October 11, 2019, will determine when and if the appointment becomes effective.”

All this comes a week after an FBI and Texas Rangers raid on the Precinct 2 office. She has also been accused of sex discrimination in a separate lawsuit.

You can read the full document below. 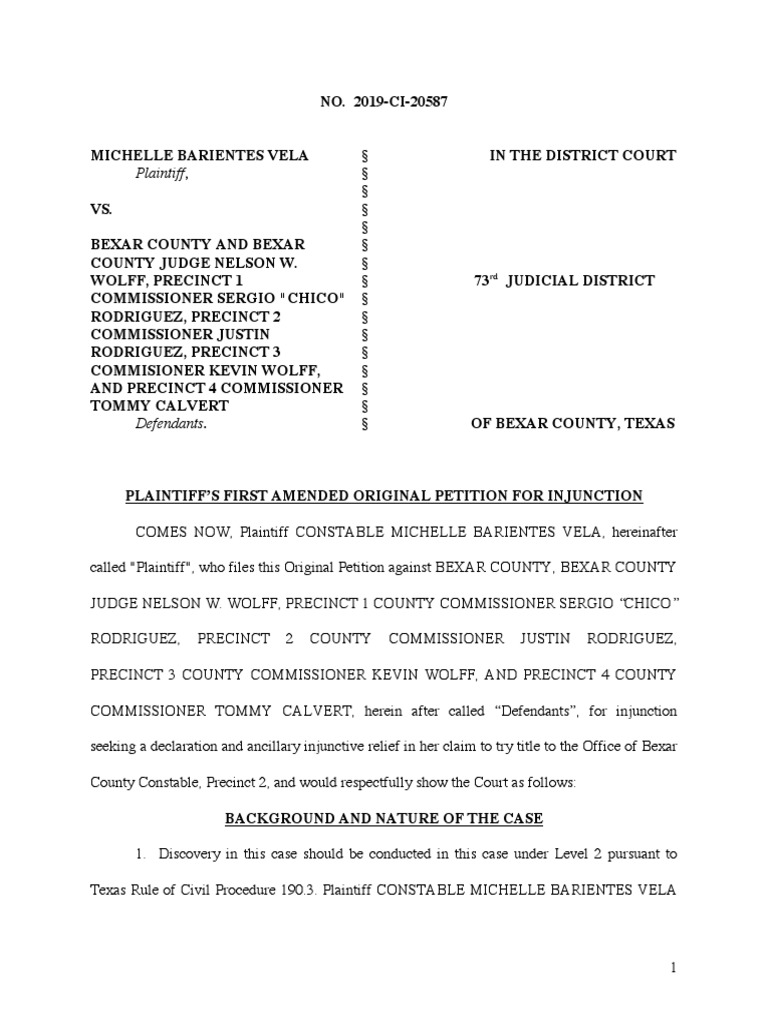