It can be a bumpy ride when driving down some streets of San Antonio. That's why KENS 5 is teaming up with the city of San Antonio to get those annoying potholes filled. 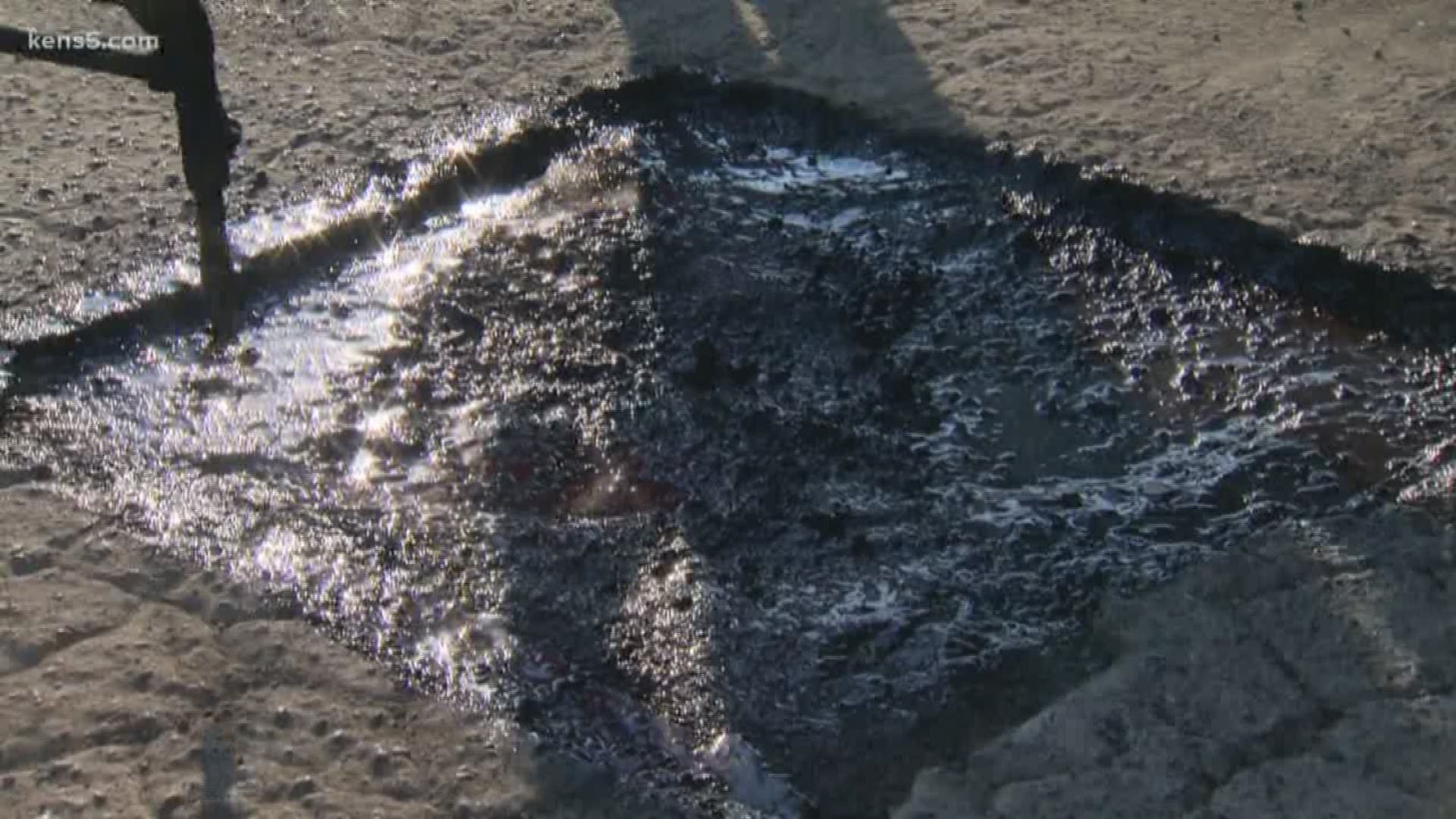 Berry said those potholes are the result of extreme weather we experience here in South Texas.

"When it's hot in San Antonio, the streets expand, the asphalt expands,” he said. "A pothole can cause damage to your car; we don't want that, and you don't want that as a consumer.”

But with more than 4,000 miles of roads to cover, the city says it needs help finding all those holes.

"We know we are not getting to all the potholes, but we are getting to as many as we possibly can,” Berry said.

So the city is looking for drivers to make a simple call to help them locate those problem areas.

"The biggest thing is let us know when you see a pothole. Call 311 and we guarantee we'll come out and repair that pothole in two business days,” Berry said.

Last year, city crews repaired 75,000 potholes in San Antonio, but only 11,000 of those potholes were reported by the public.

"We have 16 crews that go out every day. On average, we repair 360 potholes every day and we just want to do more,” Berry said.

Something else to remember when you make that call to 311, you are going to want to know the size of that pothole. They say it should be no larger than 3 feet by 3 feet. To put that into perspective, that is about the size of your washing machine. Anything bigger than that, and pothole patrol may need a little more time to repair it.