Police search for suspects accused of shooting at home, running stop sign and crashing into vehicle

When officers arrived, they were flagged down by witnesses who told police that people had just shot at a home. 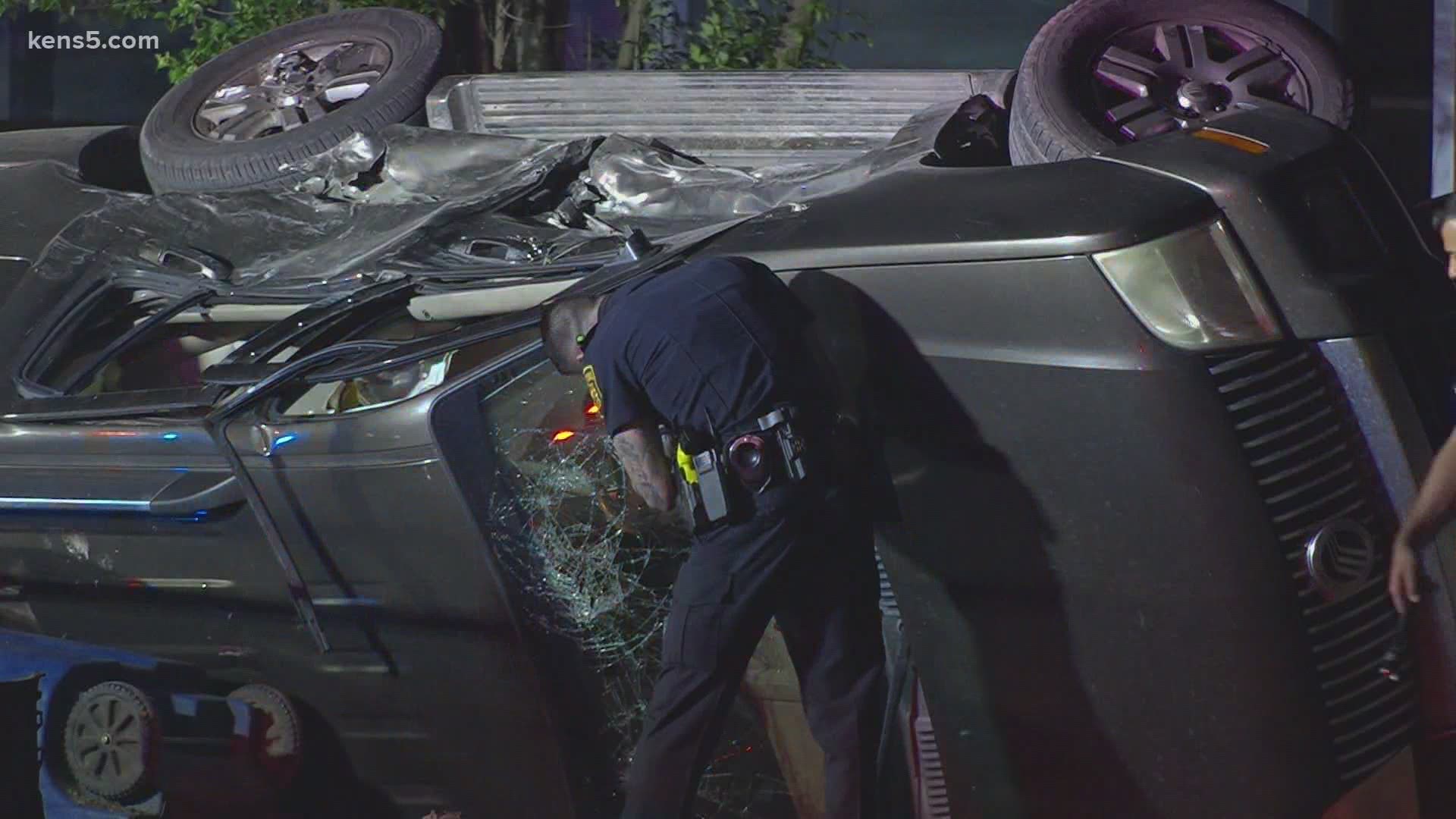 SAN ANTONIO — The San Antonio Police Department is searching for a group of people accused of shooting at a home and crashing into a car.

The incident happened around 10 p.m. Thursday on Allende Drive on the city's west side.

When officers arrived, they were flagged down by witnesses who told police that people had just shot at a home. Those suspects took off after the shooting and made it about one block away before running a stop sign and getting T-boned by an SUV, police said.

The victims inside the SUV sustained minor injuries. The suspects took off on foot, but as of Friday morning, authorities have not found them.

There were three people inside the home the suspects shot at, but no one was injured.