'What do we give thanks for?' | Two teens killed in Fredericksburg fire 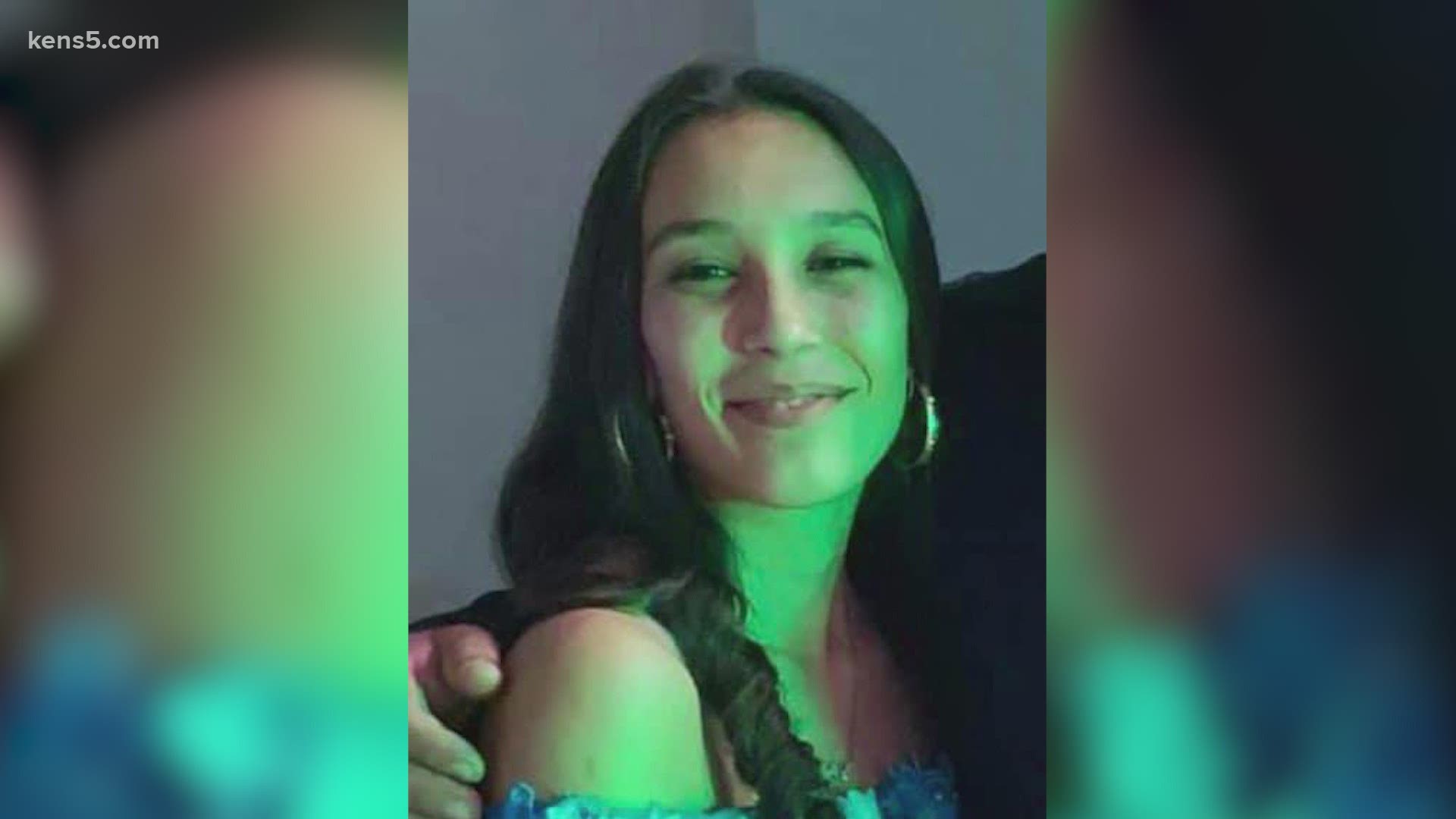 FREDERICKSBURG, Texas — Fredericksburg police and fire department officials are investigating the cause of a fire that claimed the lives of two teenagers Sunday.

Authorities were called to the Ten19 Apartments off Friendship Lane around 5 a.m. Sunday after a neighbor reported that they heard a smoke alarm going off and smelled smoke coming from a second floor apartment.

Officials said once it was safe to enter the apartment, they found the bodies of 15-year-old Azalyia Hernandez and 16-year-old Eliza Maurer in one of the bedrooms of the apartment.

Fredericksburg Police Department Chief Steven Wetz said Tuesday the fire is believed to have originated in a couch, though it's unclear what ignited the fire or when it started. Wetz said it's believed there was a gathering at the apartment earlier in the evening. He said officers are in the process of interviewing those who were there prior to the neighbors' 911 calls, adding that officers are confiscating phones and issuing subpoenas for social media posts to corroborate statements.

He said the person renting the apartment was not home at the time of the fire and that neither of the teens were related to the woman.

Relatives of Hernandez questioned how it's possible that the two teens did not make it out of the apartment. Hernandez's mother Lisa Trevino believes there's more to her daughter's death, speculating that she may have been murdered. She said her last texts with her daughter were about a sleepover the 15-year-old had planned. Trevino said she told her daughter to call her if she needed anything and the texts Saturday ended with an "I love you."

The mother and step father of 15-year-old Azalyia Hernandez returned to the Fredericksburg, Texas, apartment where their daughter’s body was recovered following a fire.

At 5 on @KENS5: The family says they want answers as to how sleepover plans turned deadly. pic.twitter.com/WXTHiXcfB0

"They had a picture of her so we had to identify her body," Trevino recalled through tears. "She just did not -- she looked so scared. She looked like she was out of air. I'm not ever going to be able to sleep well because I see her face. It's not a good thing for a mother to see their baby like that."

Trevino said her daughter, a student at Fredericksburg High School, was involved in band and theatre arts and had aspirations to join the U.S. Air Force and work with K-9s.

"Justice will be served for Azalyia and for her friend Ellie because they didn't deserve this," Trevino said.

Hernandez's uncle, Jose Guajardo, said family members had come in to celebrate the Thanksgiving holiday, never imagining they would end up planning a funeral.

"What Thanksgiving? What do we give thanks for?" Guajardo said. "It’s kind of hard to do that."

The family is now raising money through a GoFundMe to handle funeral expenses and other bills that may arise as the family takes time to mourn.