Emergency crews were called out to the home on Divide Mount just before 10 Sunday night. 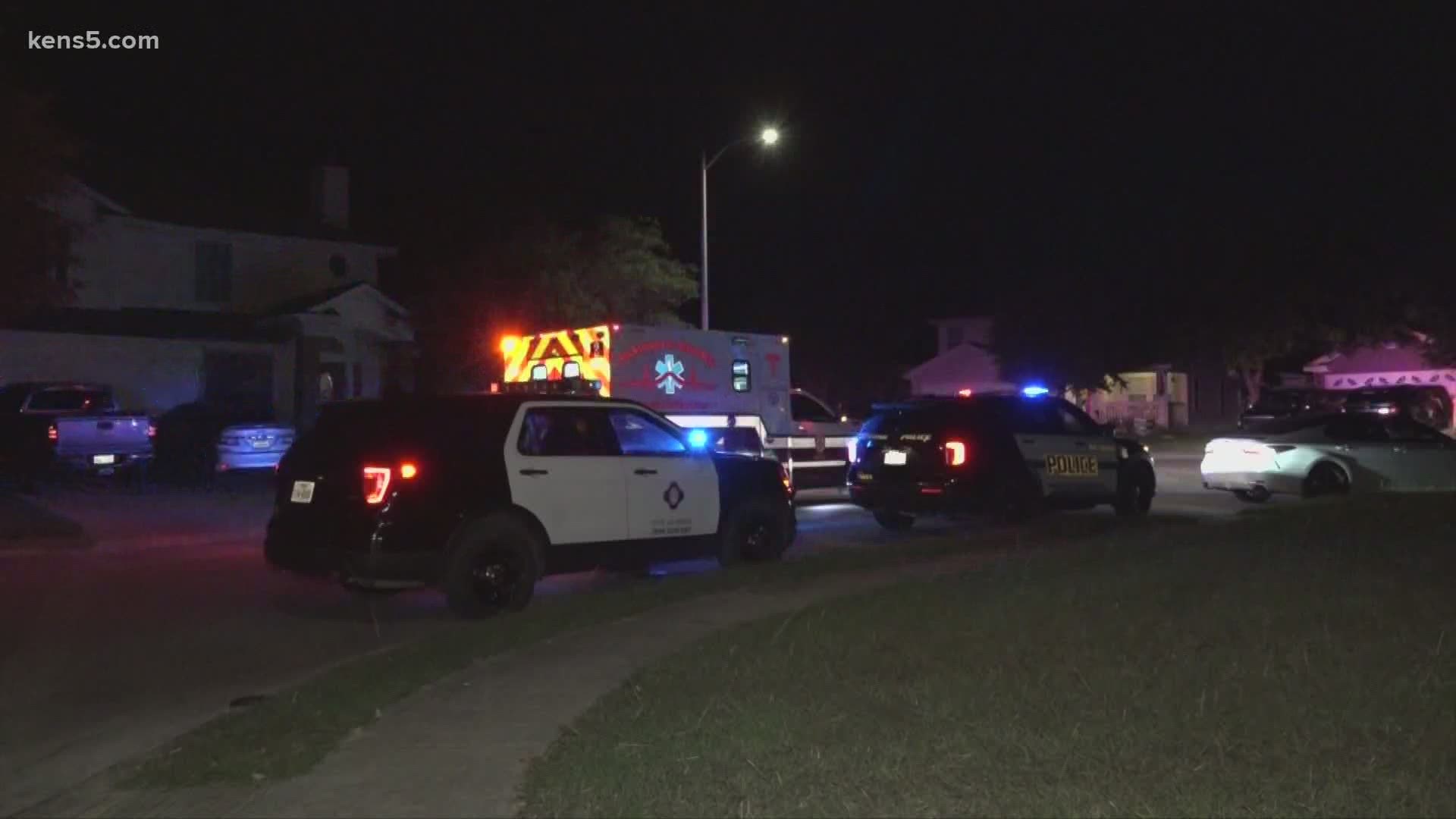 SAN ANTONIO — San Antonio Police are investigating the accidental drowning of a four-year-old girl at a home on the city's south side.

The victim has since been identified as Lina Arredondo.

Emergency crews were called out to a home on Divide Mount just before 10 p.m. Sunday.

According to preliminary information provided by SAPD, the young was playing in the shallow wading pool alongside the main pool. An unidentified adult told police that they were at a family gathering and they were glancing over to the wading pool where Lina was playing.

The adult said that she was alerted by one of the children and she went over to the pool and saw Lina on the bottom of the main pool. The adult jumped in and got Lina out of the pool. The girl was unconscious.

EMS was called and they requested Air-Life to take Lina to the hospital, where she was later pronounced dead.

At this time, investigators say no criminal element has been found.