Planned Parenthood South Texas says morning after pills will be available at their area clinics through November 30. 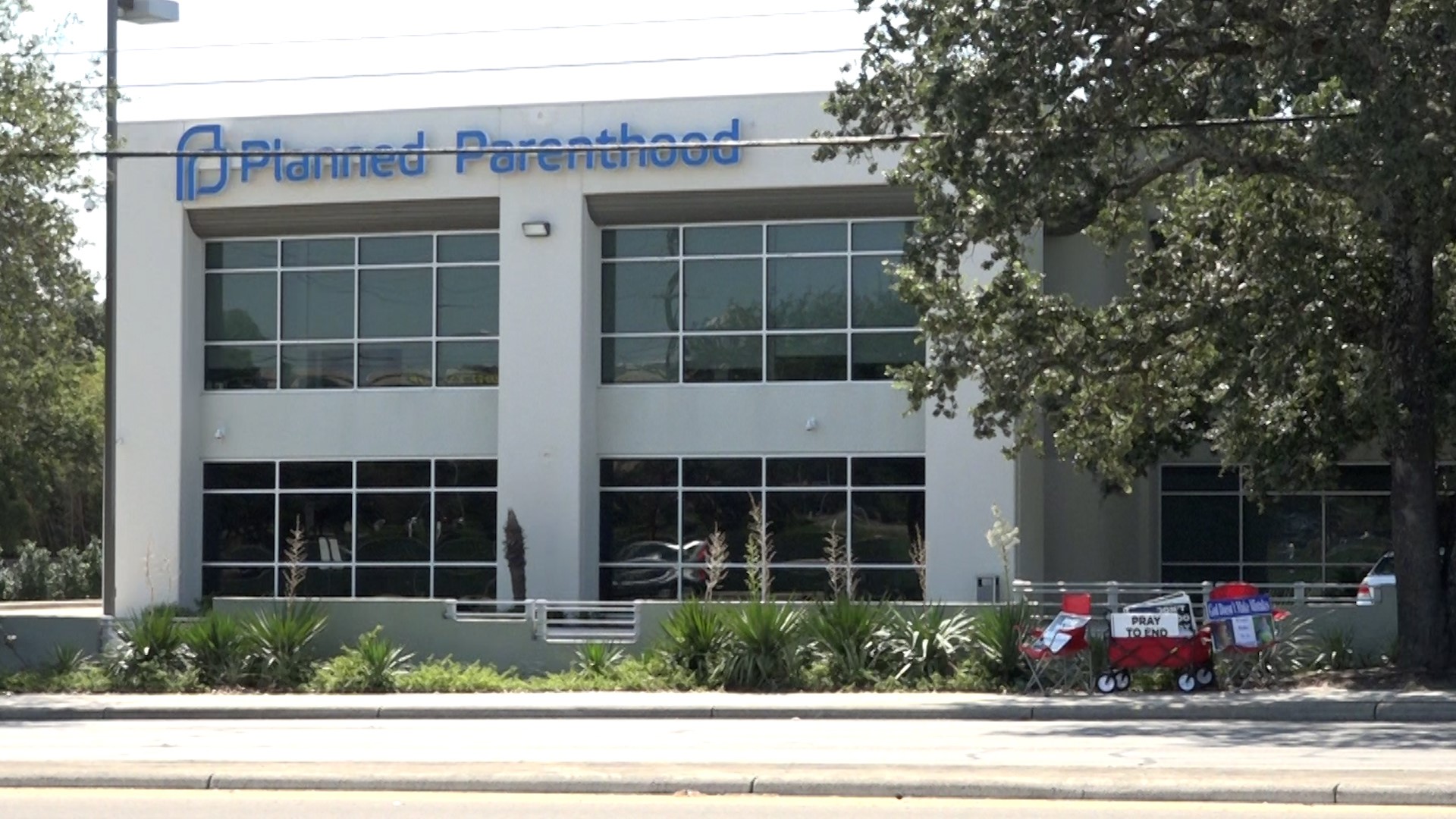 On a huge fundraising day for Planned Parenthood South Texas, the group announced it is providing free morning after pills.

Today, @PPsouthtexas is hosting its annual luncheon in which an estimated $500,000 will be raised for the organization.
The group is also announcing it is providing free morning after pills at all of its clinics in the area through Nov. 30 @KENS5 #kens5eyewitness pic.twitter.com/VFzooiI5Dy

In response to the abortion ban passed in September, Planned Parenthood says it is trying to direct callers to several different resources.

“We’re seeing a lot of anger from our supporters and also from patients who call our call center and in disbelief that they’re not able to get care that is constitutionally protected," Mara Posada, public affairs director for Planned Parenthood South Texas said.

The group is now offering free "Plan B" pills to anyone who needs them.

"Emergency contraceptives, or Plan B, is critical now more than ever. It’s important that people are aware of all of their resources. And given what’s happening this past month with the Texas abortion ban, we felt that it was important to make this service accessible and free to whoever needs it," Posada told KENS 5.

Emergency contraceptives, which range in price, normally cost $15 through Planned Parenthood. In 2021, the group had 21,440 patients, with 18,400 among them from San Antonio.

Posada says the pills are available at all of their area clinics now through November 30.

"We think it's important and essential for our community to be aware this resource exists," Posada said.

Some women attending the luncheon also marched through San Antonio streets on Saturday.

"It's absolutely against all humanity to do this law," Edda Buchner told KENS 5.

Her neighbor, Lily Barucky, is relieved that Planned Parenthood is providing the free "Plan B" pills, along with the other services they provide.

"I think it's a very important addition to a woman making a choice," Barucky said.

"Many of us didn't know we were pregnant...well into the pregnancy. So I think this is a wonderful idea and I love that option," Barucky added.

While "Plan B" is an option, Planned Parenthood encourages people to have a plan to explore other options, such as birth control. 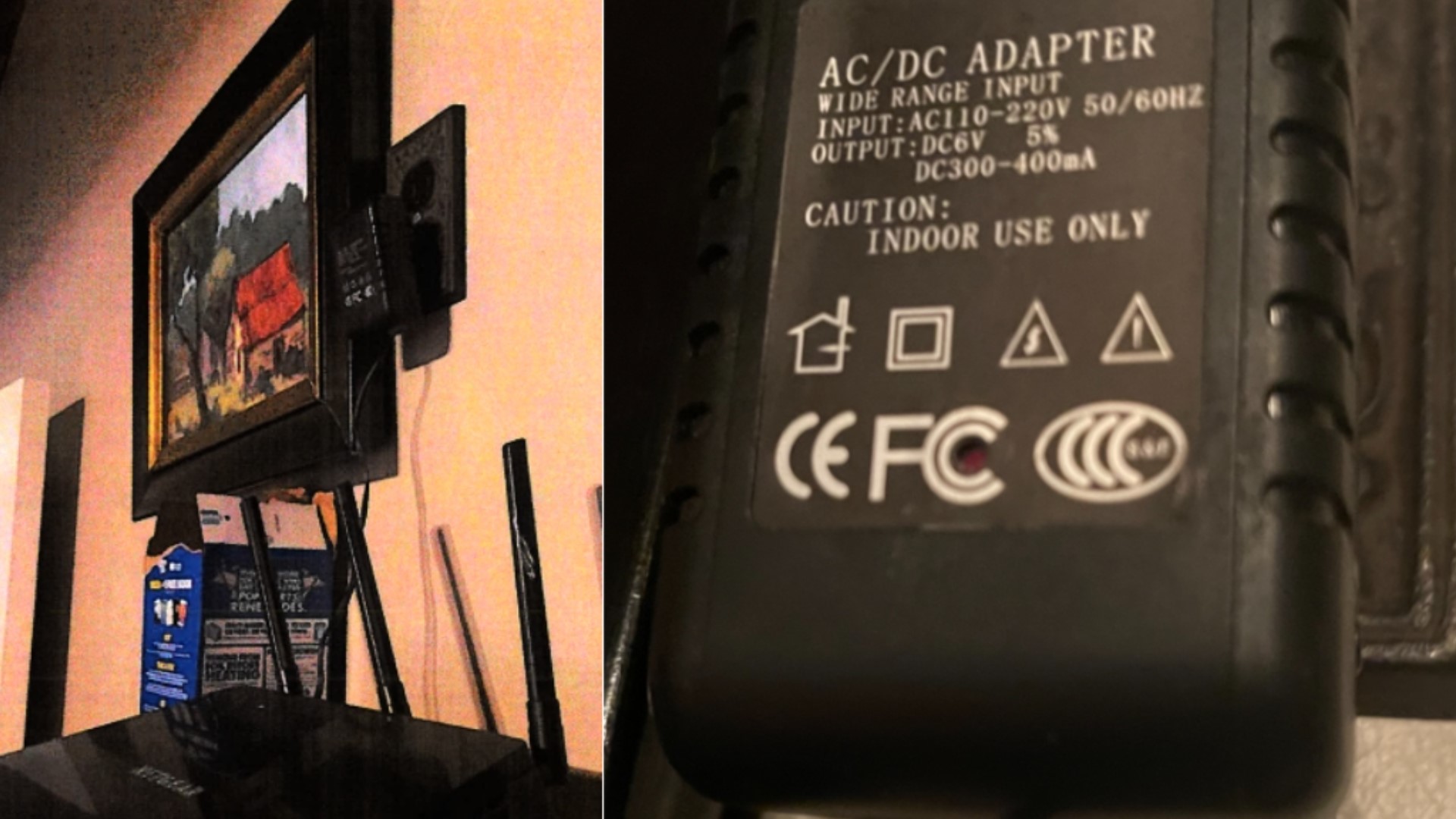