The plane crashed near Highway 360 and Mayfield Road, about 10 minutes after it took off, according to Grand Prairie fire officials. 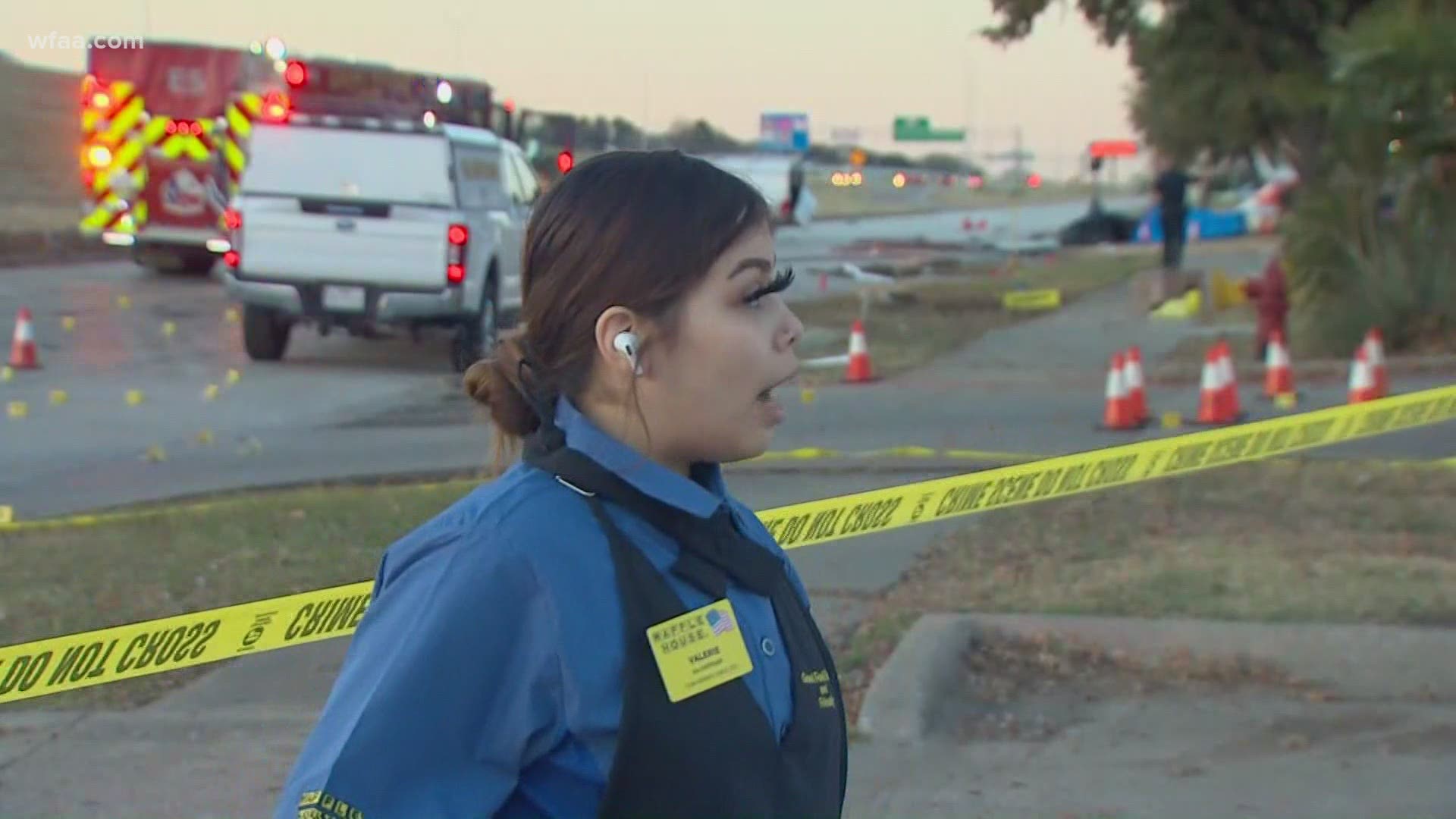 Updated at 6:03 p.m. with information from Grand Prairie fire officials.

Two people were killed when a four-passenger plane crashed near Highway 360 and Mayfield Road in Grand Prairie on Monday afternoon.

The identities of the two people who died have not been released.

Fire Chief Robert Fite said the plane took off from the Grand Prairie airport around 2:45 p.m. and police received reports of the crash at 2:55 p.m., officials said.

When police and fire crews responded 3 minutes later, they found the plane fully involved in a fire.

Witnesses told police the plane hit a telephone pole then struggled for about 500 feet, hitting the concrete multiple times and a truck before coming to rest in a Sonic parking lot, where it caught fire.

The person in the truck was taken to the hospital as a precaution, officials said. No other injuries were reported on the ground. 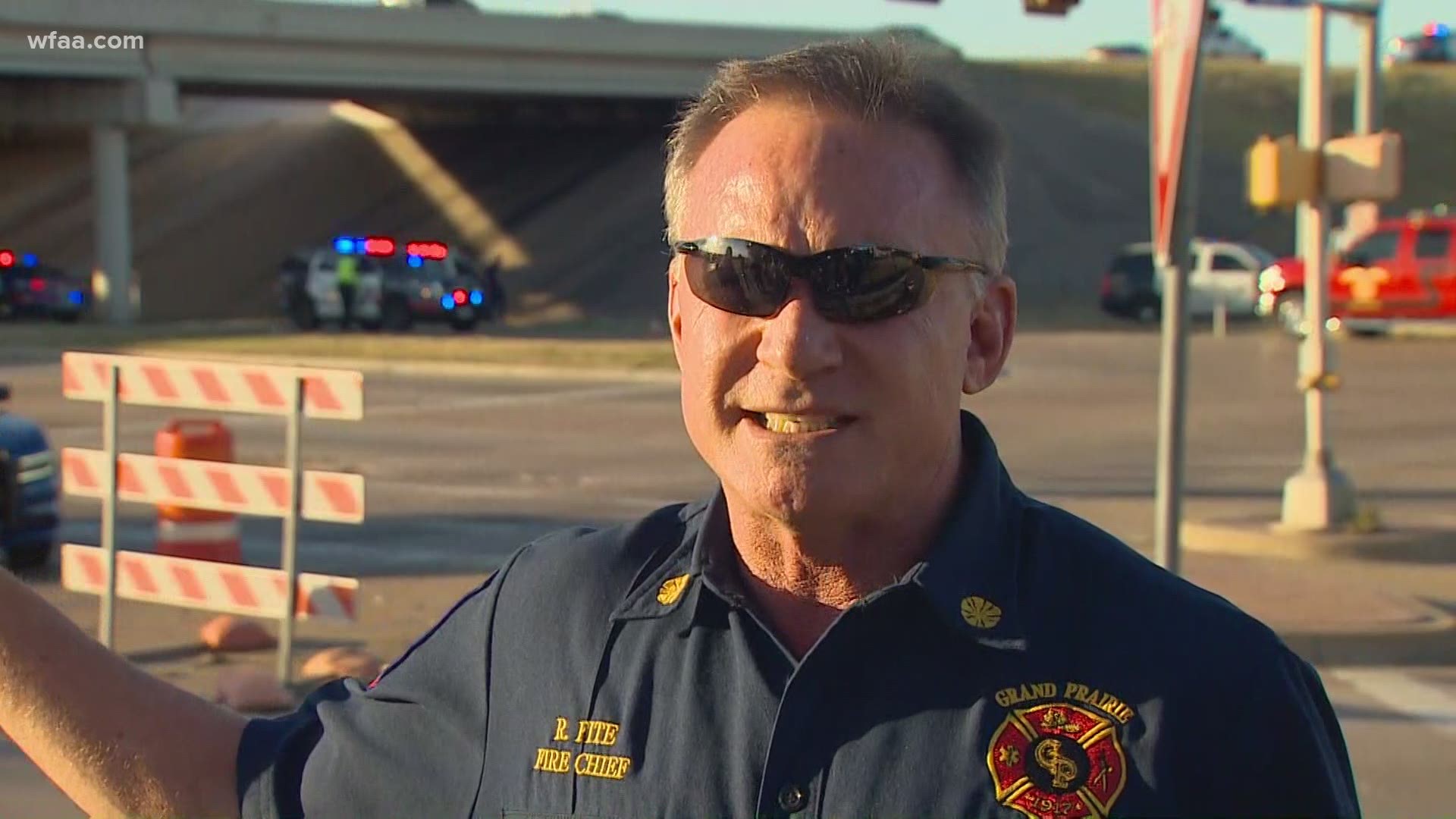 The plane is based out of Denton, Fite said. He said they were working to secure flight information to determine how many people were on board.

The scene will remain active for the investigation for quite a while, Fite said.

The Grand Prairie Fire Department responded to the scene. Arlington officials said they were helping with traffic control in the area.