The Alamo City could be a vote away from the designation of a city where racial inequity is critical. 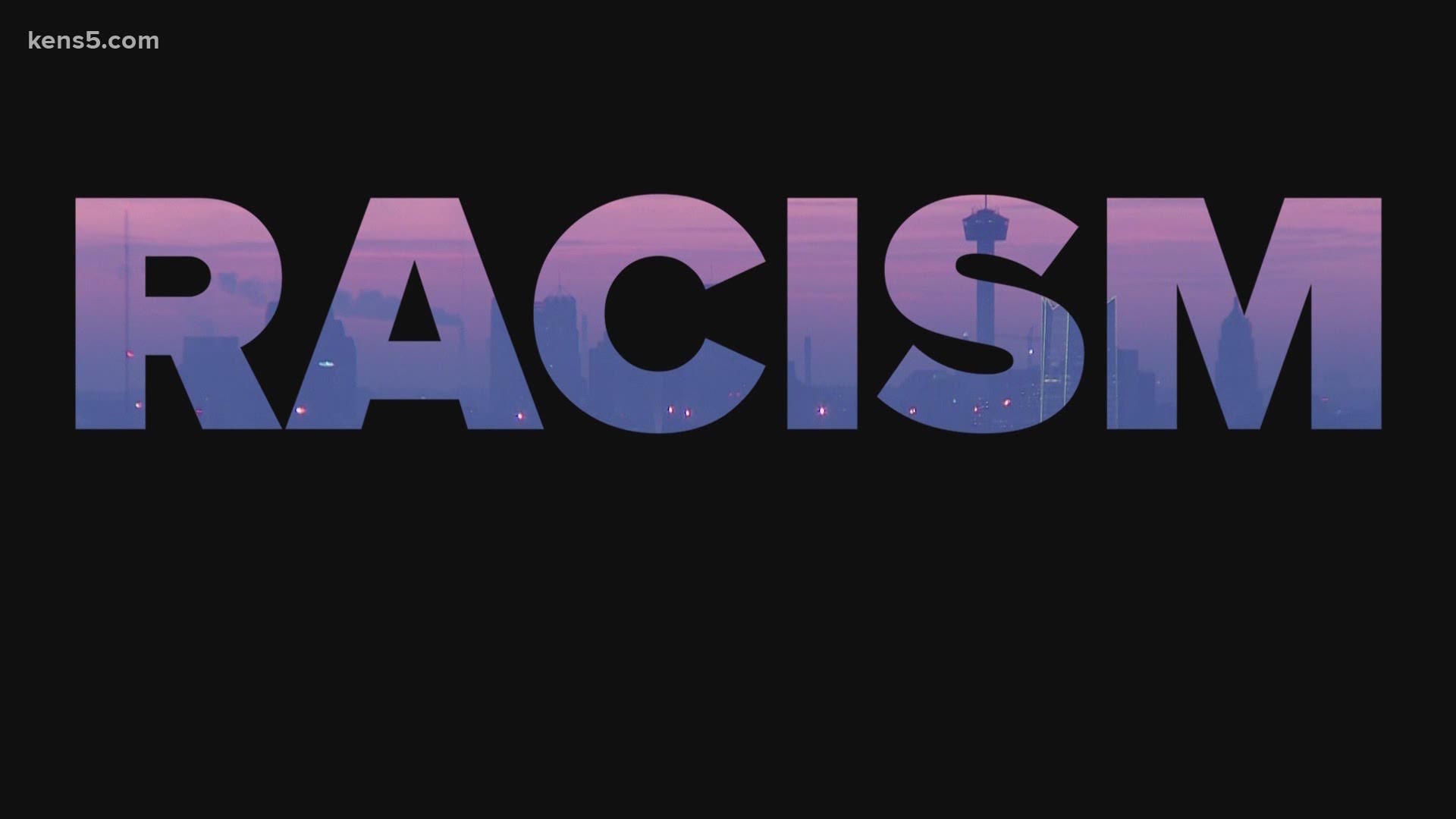 SAN ANTONIO — Linda Rukavina is a photographer in Boerne who wanted to document the Black experience after the death of George Floyd in Minneapolis shocked a nation. So, she leaned in on friends to share their experiences as a Black person.

“So, we live in Boerne. And Boerne is a predominantly white community,”  Rukavina said. “So, there’s a of people that may not have any interactions or experiences with black people.”

The Hill Country photographer created a social media series with editor Dean Winstead called ‘Being Black in America.’ The interviews were with three women and two men.

Fae, one of the participants, recalled the day she and her friends integrated Sam Houston High School. She said it was the first time skin color stood out in her life.

“It turned into a riot. The white kids were fighting the black kids,” Fae said. “It got so bad that the National Guard had to come in.”

Dazja, a model, shared her story of a message from a man on social media etched in her mind forever. He was of a different race.

Chris, a military veteran of Italian and Black descent, spoke of experiencing racism before he was born.

“My mother’s grandma actually prayed a rosary for me to die in my mother’s womb,” Chris said. “That is the level of hatred that is just in some people.”

Those stories and more is what the city of San Antonio may call out as a public health crisis if the full council agrees. So far, the city’s Community Health and Equity committee unanimously recommended a resolution with action measure to city council members.

“It’s a holistic resolution. It speaks to all of (the) indifferences. All of the hurtful factors,” Councilwoman Jada Andrews-Sullivan said.

The resolution draft outlines the profound quality of life challenges for Blacks and Hispanics, especially housing, education, and income.

The document seeks a public health crisis declaration that historically impacts a significant population of people, presents a long-term health threat and the issue faces sweeping change. If adopted, the city would commit to furthering racial equity through all of its policies, procedures and programs.

City leaders would also support community-based initiatives to educate and shine a light on racial bias. Areas of opportunity in the proposal are healthcare, housing, improving neighborhood planning and economic and workforce development. Reports on equity progress are given biannually.

According to the councilwoman, online comments on the issue further demonstrate the need to address racism from the city hall.

“I used to be one of the most optimistic people that San Antonio was not that city,” She said.

Sullivan did not have a solid figure to implement the resolution’s call to action. She admitted funding might be challenging, with San Antonio facing a $109 million deficit. Fiscal solutions she believes could come in reviewing budget priorities.

Meantime, Rukavina is planning a second round of interviews to help Blacks share their stories of pain.