Pennsylvania to certify election results, as legal scramble continues to challenge the election

The final results of the Pennsylvania election are set to be certified Monday declaring Joe Biden the winner. But, that hasn't ended the legal back and forth

Pennsylvania is set to certify the final results of the 2020 election on Monday.

However, challenges continue despite unproven accusations of widespread voter fraud and multiple election officials noting that the legal hurdles will not change the results.

Watch part of the Lt. Governor's interview about the election, the certification of votes, and the legal challenges the state has faced: 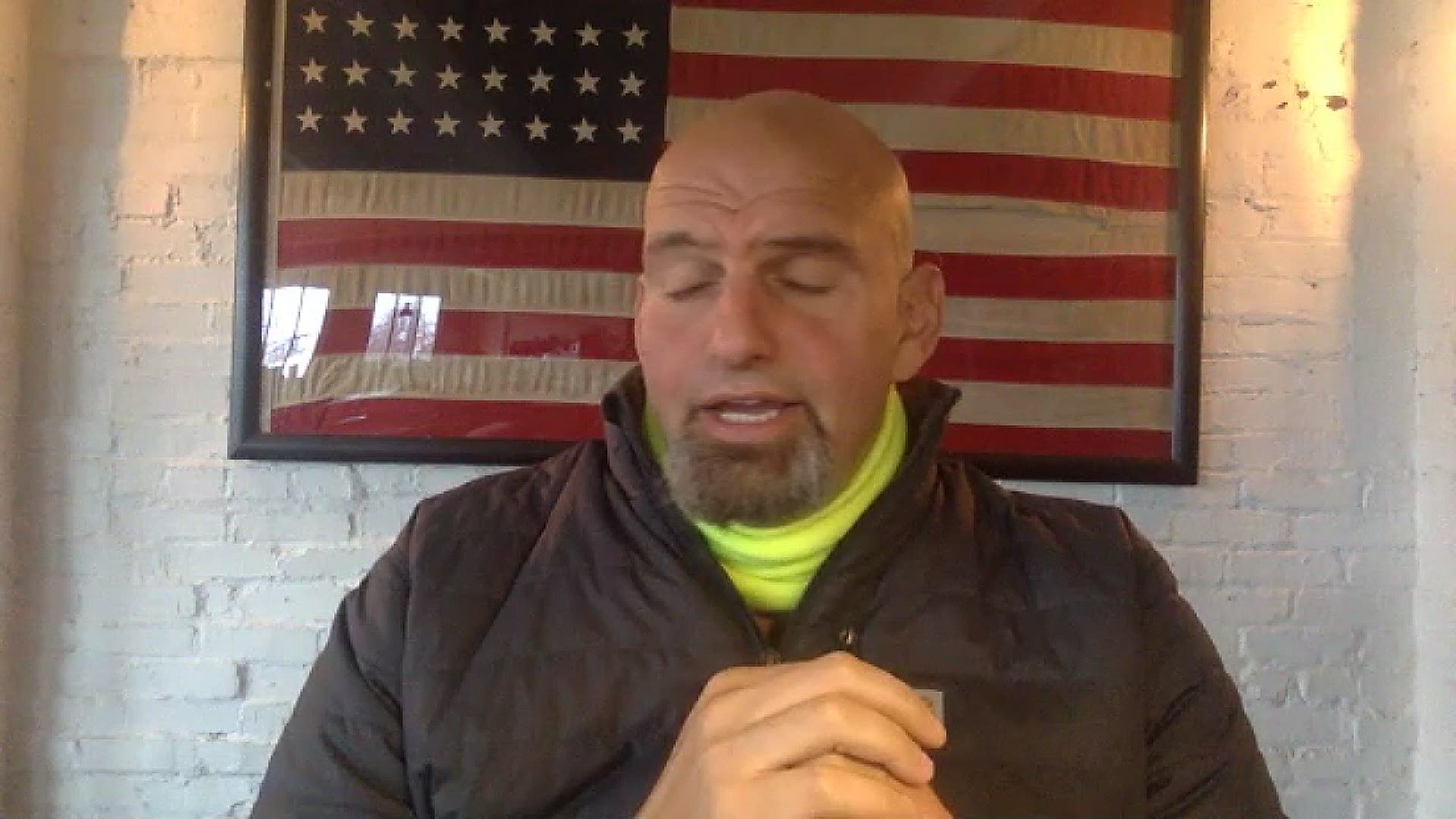 Pennsylvania is set to certify election results, declaring Joe Biden as the winner. @JohnFetterman spoke to me about it & the legal challenges that haven't & aren't expected to change results. A 1pm presser is scheduled by a PA GOP lawmaker @fox43 https://t.co/KQrxDay6k6 pic.twitter.com/ilm6HQi0lB

At last report, President-elect Joe Biden has an 80,633 vote margin over President Donald Trump in Pennsylvania.

He noted there was early confusion created by changing guidance from the PA Department of State and from new mail-in ballot voting rules. He also noted the need for the state to look at the time it took to turn around election results with pre-canvassing of the ballots not permitted until election day and a large number of provisional ballots following the election.

"I believe any reasonable person would see the amount of confusion leading up to the general election of 2020," said Rep. Grove.

Grove noted the PA Department of State and Dominion Voting Systems Corporation couldn't testify for the report due to pending litigation. He said he would still like to hear from both as well as all 67 counties regarding any issues that arose this election and recommendations to improve. He said at this time subpoenas have not been issued as he said so far the House State Government Committee has received compliance.

"We have an extensive list of questions for both counties and the Department of State. We view them as partners moving forward to address a multitude of concerns and again the goal is, I say it all the time: be Florida. Go from chaos to excellence," said Rep. Grove.

FOX43 asked Grove to clarify if he meant 'chaos' occurred in this election in Pennsylvania, as the 2020 election has been widely held as one of the 'most secure' in history. Grove said the security of the election, which he said focuses mainly on outside influences working to manipulate the elections, is different than the 'chaos' he was referring to.

"...As far as the Department of State giving guidance and counties not operating the same way. And, again curing of mail-in ballots before 7am - some counties didn't some counties did. Some counties allowed voters to come in and correct those ballots. All of which is against state law, but guidance offered to them allowed them to do that against state law. That's the kind of confusion to the point I had constituents still ask if they could vote in person leading up to the election," said Grove. "Constituents actually saying I don't want to do mail-in vote. I requested one I don't want to do it, how do I continue doing this process, working through those issues."

Rep. Grove also referred to the number of voters who requested a mail-in ballot who did not receive one in time, leading to a large number of provisional ballots in the state.

"We had 105,000 provisional ballots. That means 105,000 people had problems trying to vote in this election cycle," said Rep. Grove who added lawmakers want to get that number as close to zero as possible.

Grove said the mounting number of lawsuits is one reason for the report issued Monday to help find solutions and prevent legal challenges in the future.

However, Fetterman noted mail-in ballot voting was a large success with no widespread reports of voter fraud.

"I don't think there needs to be any changes (to the next election) other than agreeing that we should allow 72 hours to pre-canvass and that's it," Fetterman said.

When asked about the election results, Grove acknowledged, "as it stands to date Joe Biden has the plurality of votes in Pennsylvania. Again, there are numerous lawsuits out there that could potentially change that."

The Trump campaign was issued a blistering ruling this weekend as a Pennsylvania judge threw out the bid to stop the Pennsylvania voter certification. The judge called the Trump challenge full of “strained legal arguments without merit and speculative accusations... unsupported by evidence.” An appeal was filed on Sunday.

"I wouldn't call what they put together a case. I think that's basically what the judge said. This isn't even a case," said Fetterman.

Meantime, mail-in ballots are subject to a separate legal challenge by Congressman Mike Kelly and congressional candidate Sean Parnell who have filed paperwork in the Commonwealth Court of Pennsylvania to declare universal mail-in ballot unconstitutional.

Fetterman noted the election was not a 'blood bath' and that Republicans had plenty to be happy about with the number of down ballot races they won. He said the recent election further proved Pennsylvania is a 'purple' state with candidates from both parties gaining victory.