One of the most world-renowned burn treatment centers is in San Antonio. A patient receiving treatment at the USAISR burn center says the staff has made a lasting impact on his life. 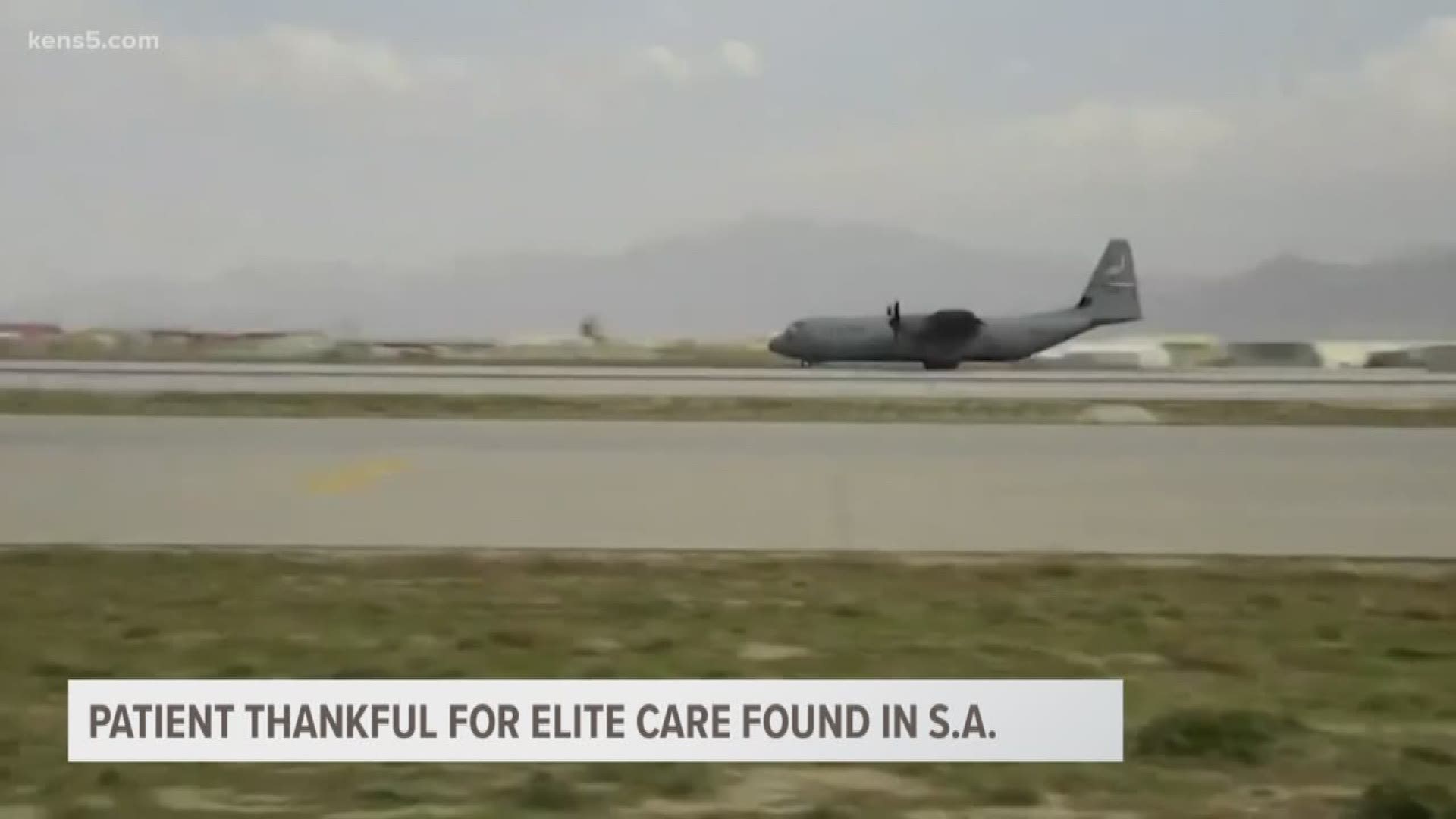 Many medical professionals are described as angels among us. The special souls who are trained to treat burn patients use many skills during the healing process.

One of the most world-renowned burn treatment centers is in San Antonio. The U.S. Army Institute of Surgical Research facility is housed on the campus of the San Antonio Military Medical Center.

A patient receiving treatment at the burn center says the staff has made a lasting impact on his life.

“I was in my backyard and I was trying to light a fire and I don’t know what happened. I was trying to put gasoline on it… it exploded in my face,” said Cpl. Blake DeLeon.

He was spending time with family while on pre-deployment leave in November when a backyard fire burned 70 percent of his body. The burn flight team deployed from San Antonio, air lifting the Marine from his home in Washington to the USAISR facility for extensive treatment.

“Not being able to take care of yourself is the worst thing,” said Cpl. DeLeon.

His mom has been his caretaker since the accident. Cpl. DeLeon also credits his doctors, nurses and therapists with the health improvements he’s achieved over the last seven months.

“Everyone is so nice here and like they really care for you, so they’re so awesome.”

He meets with a therapist in a rehab room to improve mobility in his muscles.

Down the hall, chief flight nurse Michael Mueller displays the amount of supplies crew members had on the plane when they picked up DeLeon from Washington.

“There’s nine of these large pelican containers, a lot of equipment, a lot of meds,” said Mueller. “We can sustain a patient for 48-72 hours with everything that we take. If you look at the patch on our flight suits it says anytime, anywhere and that’s pretty much what we do. We’ve had 4200 missions since the inception in 1951.”

“I think in any intensive care unit you have to care about people, you have to want to serve and help out,” said Ainsworth. “The burn wounds can definitely be scary, it’s definitely not a job for the faint at heart and it is a very difficult and long process … Our nurses do a great job, they’re super strong but I think you definitely have to be in it for the long haul and willing to see things through.”

Though that long haul can be tough at times, these nurses and doctors push through with the reward of helping the hurting and making a difference across the globe. 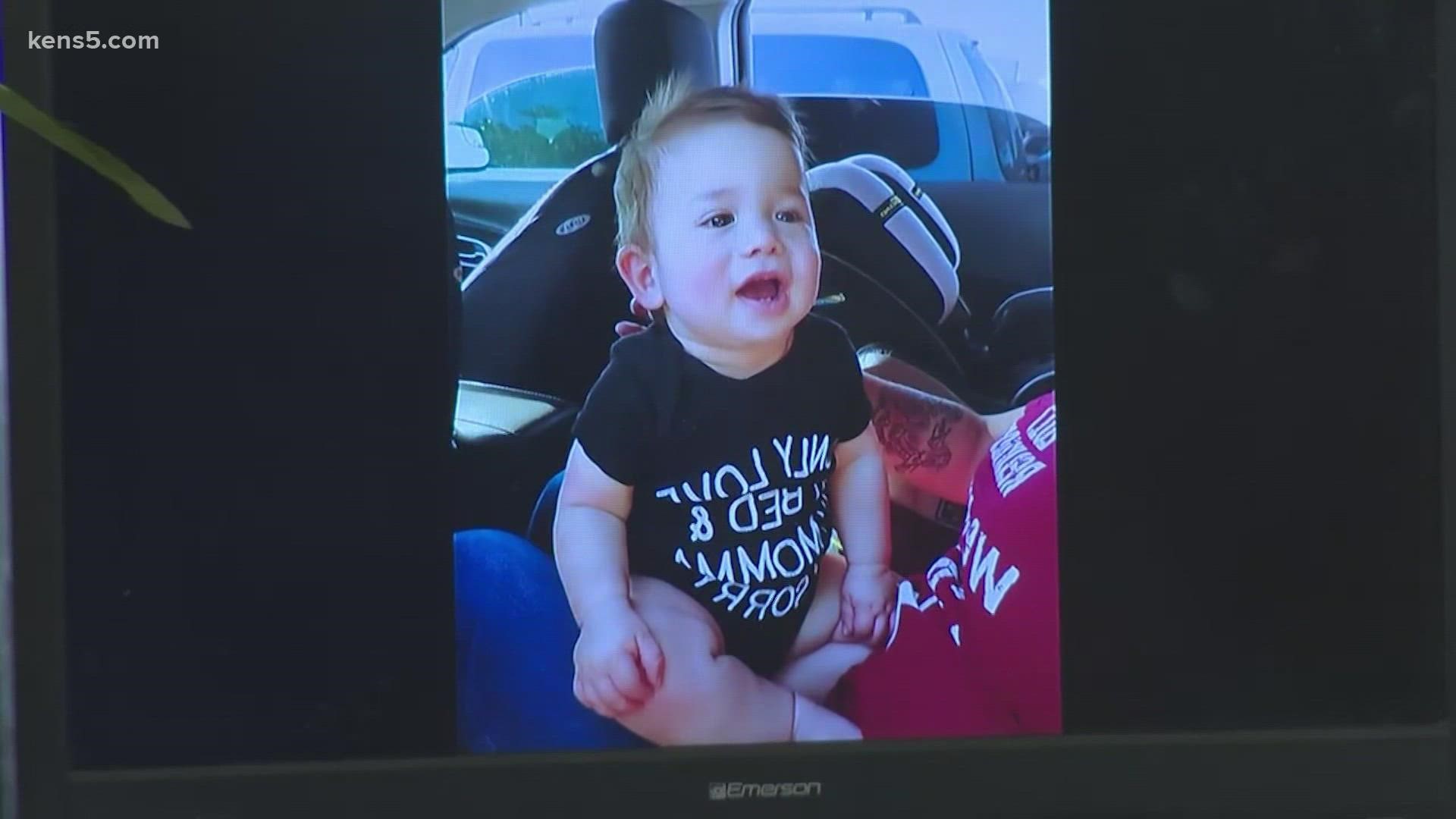