Woman shares her story of battling cancer, the importance of genetic testing | Wear The Gown

Many women with breast cancer should get genetic testing, experts say. 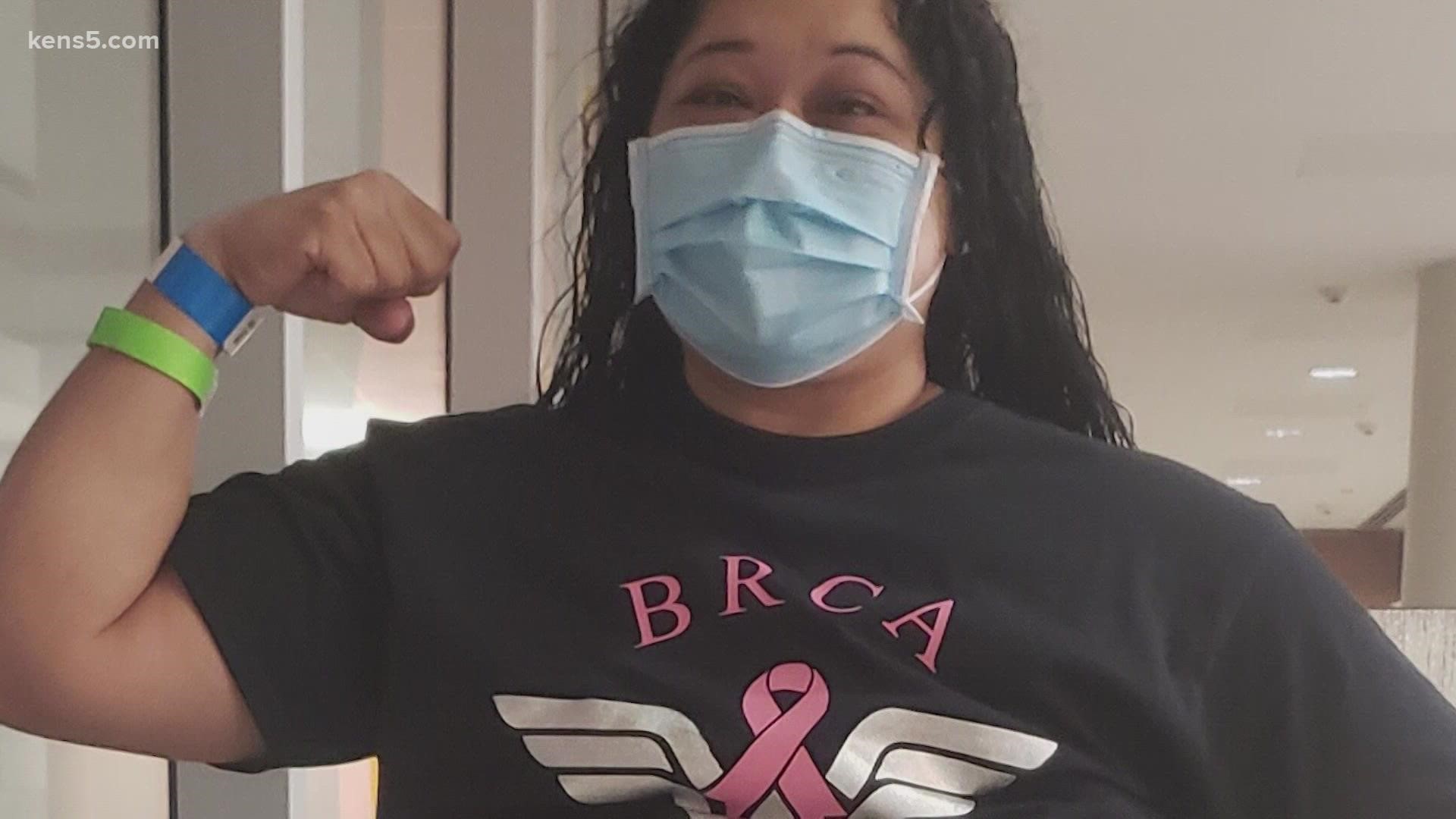 SAN ANTONIO — Catching any type of cancer early is the best way to beat it. BRACA-1 and BRACA-2 are breast cancer mutations that put women at a higher risk for developing ovarian cancer, which is often not caught until it is in the late stage.

That's why genetic testing is very important for many women.

"I was 25-years-old when I had a breast tumor that was on one of the breast on the right one," said Maribel Galvan who ended up having cancer in both breasts.

And with more than 30 relatives with a history of cancer, she wanted to be proactive. Galvan told us, "It never crossed my mind until I was 39. That was the second time I had some problems with my left breast. And that's when we decided to go ahead and do the genetic testing."

Dr. Pamela Otto, the lead breast cancer radiologist for University Health said, "Not everybody should be tested for BRACA. If you have a strong family history of breast cancer, or meaning mother, sister, daughter, grandmothers, not so much, but first degree relatives. And you have enough of them and you have early stage breast cancer." Galvan added, "I didn't think twice about it. I didn't even talk to my kids about it. It was I decided to do a full mastectomy, take my ovaries and my uterus out."

It was all to make sure she couldn't develop a more serious cancer in those parts of her body. She also plans to get genetic testing for her daughter, who had a lump discovered at the young age of 15. Galvan said, "That was the worst and the most scary. It was very scary for me."

Galvan says women who are most at risk for developing cancer should absolutely get tested. Galvan stressed, "I know it is very scary, especially when you hear genetic testing, when you hear about cancer. You always have to think and remember your why's. My why's were my kids, my family, my husband."

If you are considering genetic testing, make sure you talk to your family doctor or a genetic counselor first.

And you can also find out more about breast cancer screening and genetic testing here. 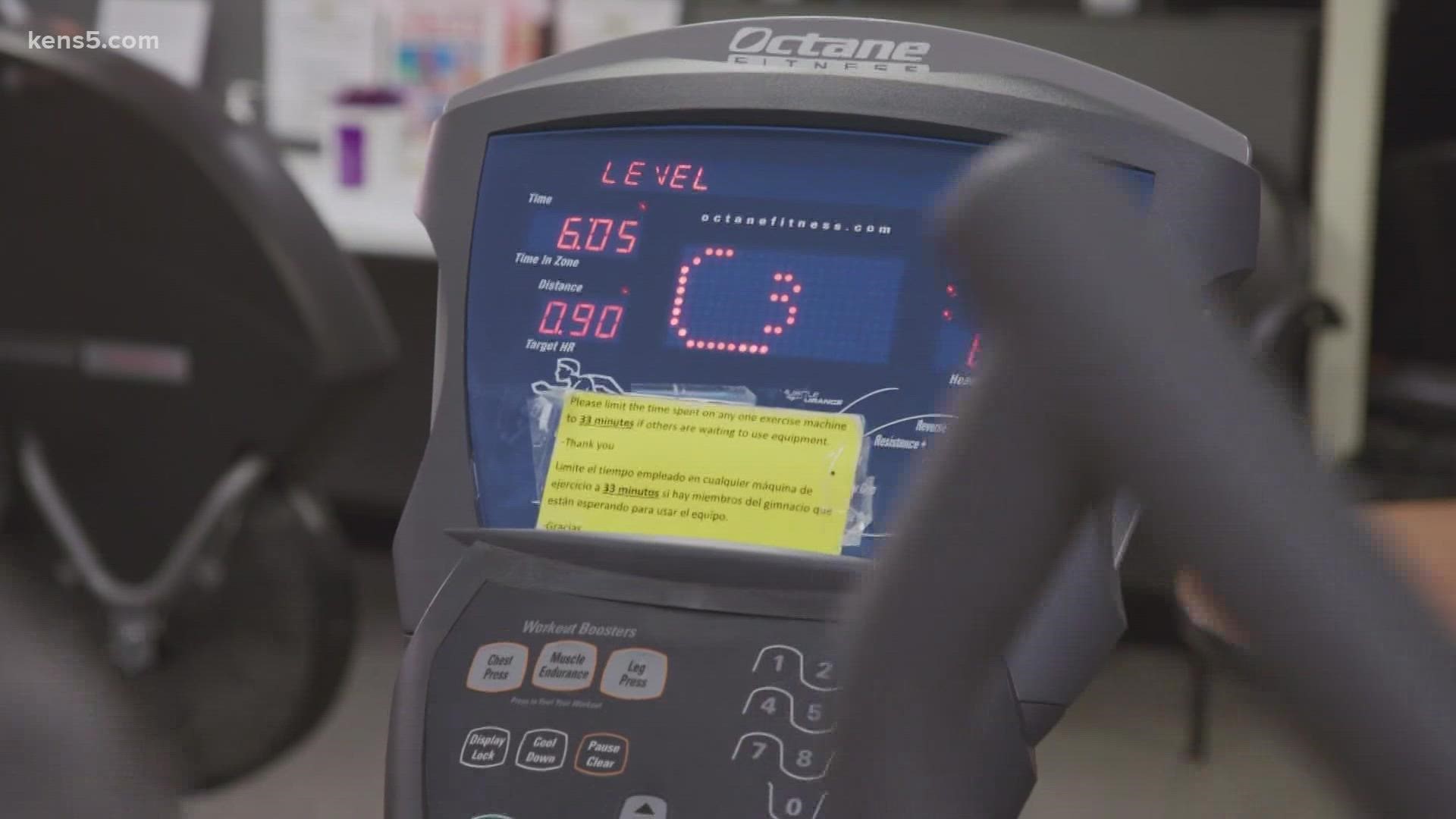 Wear The Gown: Listening to your body can save your life