16-year-old Ernesto Martinez was left paralyzed after a car accident in February. 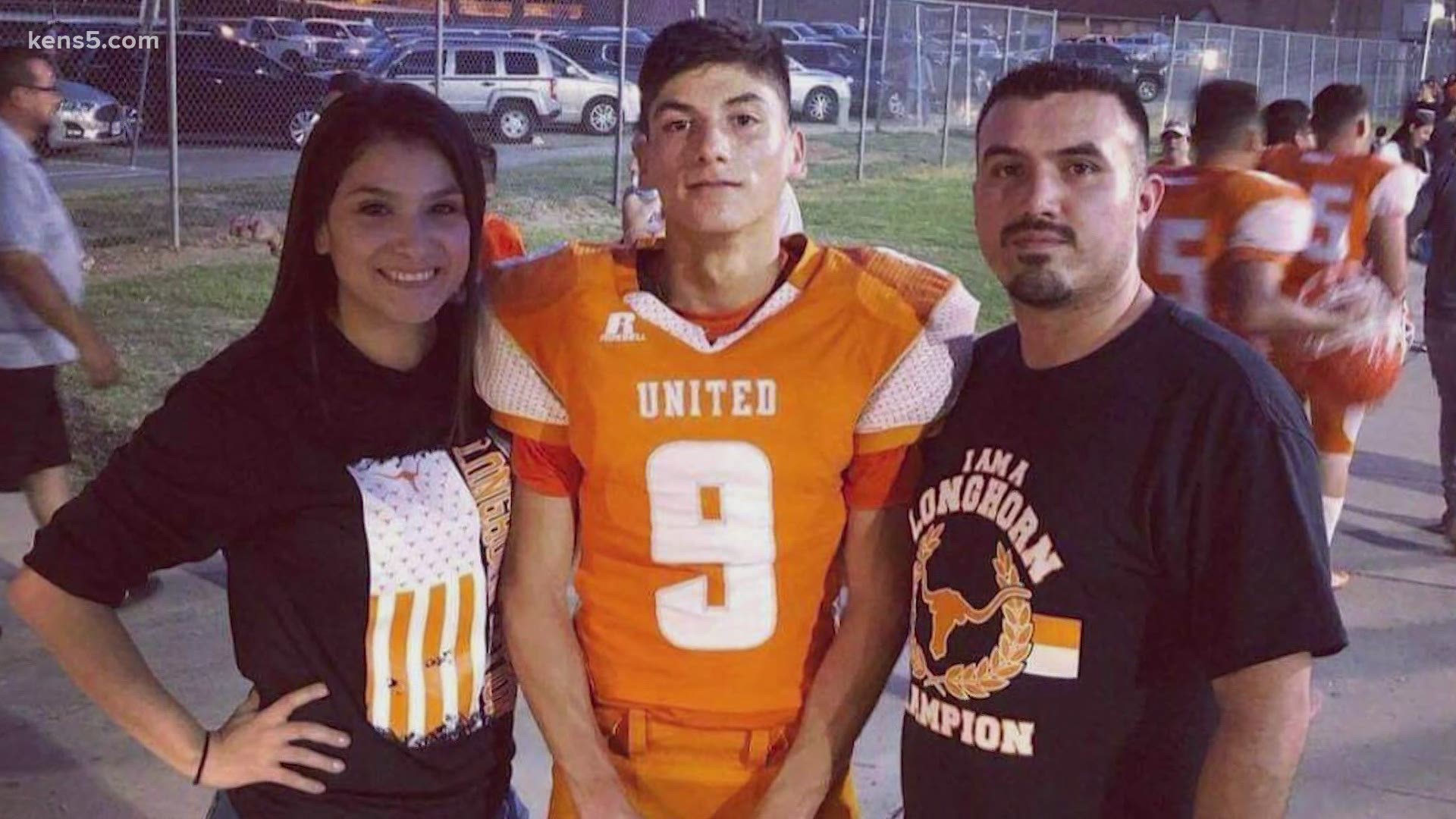 SAN ANTONIO — Ernesto Martinez – or "Ernie," as he goes by – was an incredible athlete who played football, ran track and participated in several other sports. All that changed on Feb. 14, when the winter storm struck Texas.

"I was coming out of work. I closed. My dad told me that there was black ice so that we had to go really slow," he said.

Even going slow, they still hit ice and lost control of the vehicle, flipping several times.

"I don't remember flying up, but I remember being in the air, seeing the floor," he said. "And then I passed out and I woke up on the floor. And from there I ended up I thought I was going to be fine."

But he wasn't fine. He was paralyzed from the waist down.

"I tried getting up and I couldn't feel my legs or anything under my my chest," he said.

"It was very, very hard for me to see my son the way he was in the beginning," said his mother, Clementina Vance. "I didn't think I was going to have him back."

University Hospital has the only Level 1 Pediatric Trauma Center in South Texas. That's why many people who are seriously injured are flown here from hundreds of miles away.

Dr. Jeannie Harden is the Medical Director of the Pediatric Inpatient Rehabilitation Unit there.

"I told him he had injured his spine. And within that spine...there's a spinal cord that helps the brain communicate with the rest of the body," she said.

He's going through rehab, and using an exoskeleton to help him stand and walk.

"It's going to help me walk again. I just want my legs back. I'm going to get them soon."

For more information about family health call 210-358-3045. You can also find the rest of the Wear The Gown stories here.