Wear The Gown: Understanding the difference between heart failure and heart disease

Heart disease and heart failure are two different things, but are related to each other. 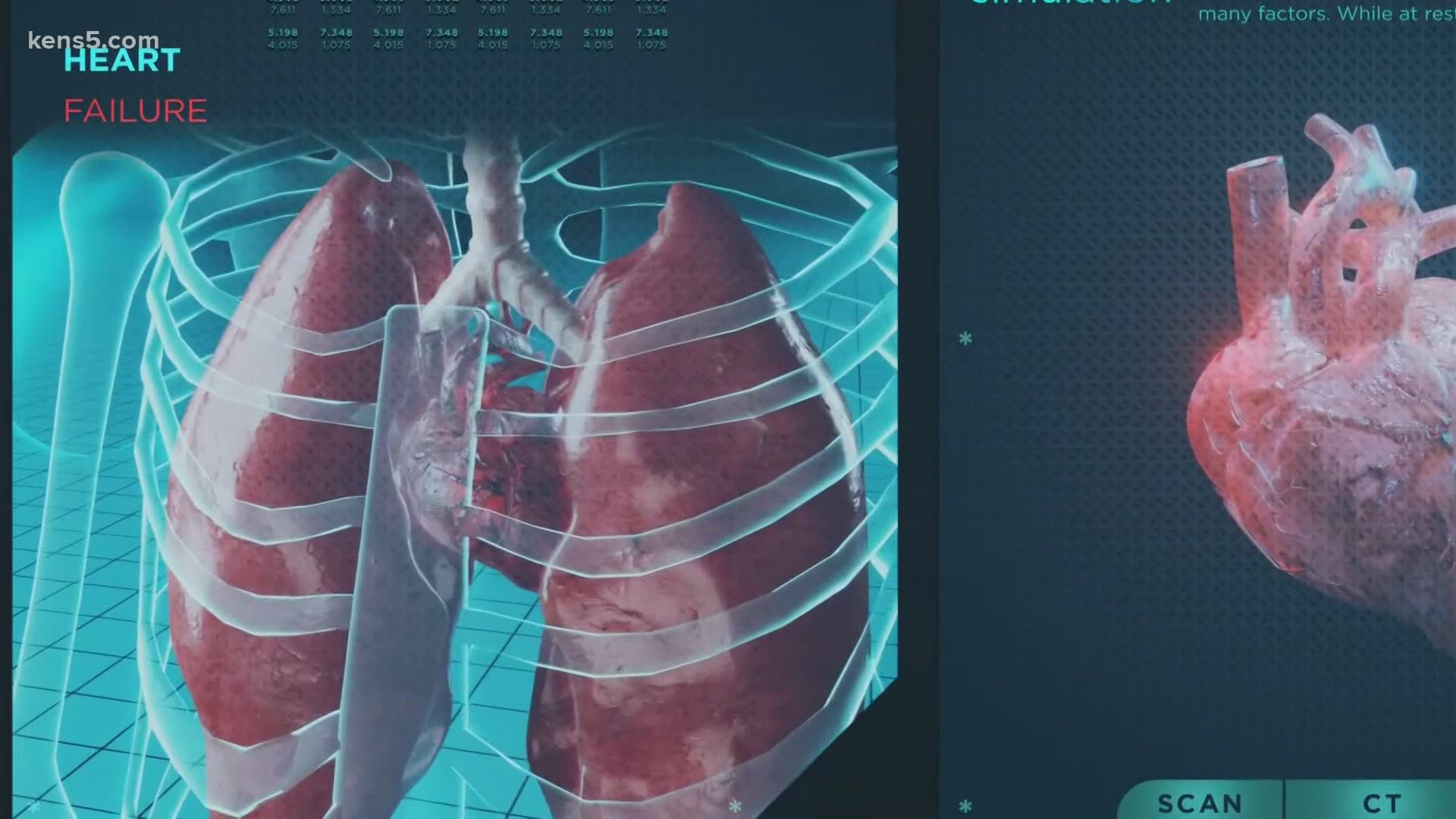 SAN ANTONIO — Recognizing the signs of a heart problem isn't always crystal clear. That is especially the case when confusing medical terms are thrown into the mix.

Heart disease and heart failure are often confused by many patients. Heart failure is a type of heart disease. But both of those can often be avoided by understanding the difference and knowing what to look for.

"What heart failure is is a condition in which to the heart is unable to pump enough blood to meet the needs of the body, or if it does so it does so in a way that patients who have this problem have a tremendous amount of symptoms because the heart isn't functioning optimally," said Dr. Allen Anderson who is the Director of the Heart and Vascular Institute at University Health and UT Health San Antonio, and is also the Chief of Cardiology at UT Health San Antonio. He says some of the early signs of heart failure are often missed.

"The earliest symptoms can be things like a cough, fatigue, wheezing, symptoms that make people think they have an upper respiratory tract infection," Dr. Anderson told us.

Once heart failure progresses these symptoms should be a red flag to head to your doctor. Chest pain, fainting or severe weakness are some of them. Also, a rapid or irregular heartbeat, shortness of breath even when lying down, coughing up pink or foamy mucus. Dr. Anderson says a heart attack can often lead to heart failure as well.

Dr. Anderson also told us how heart disease and heart attacks are often confused among patients.

Dr. Anderson says to listen to your body. If you feel something just isn't right, consulting your doctor is the best way to go.