Wear The Gown: The importance of getting screened for colon cancer

Actor Chadwick Boseman's death at the age of 43 highlighted the need. 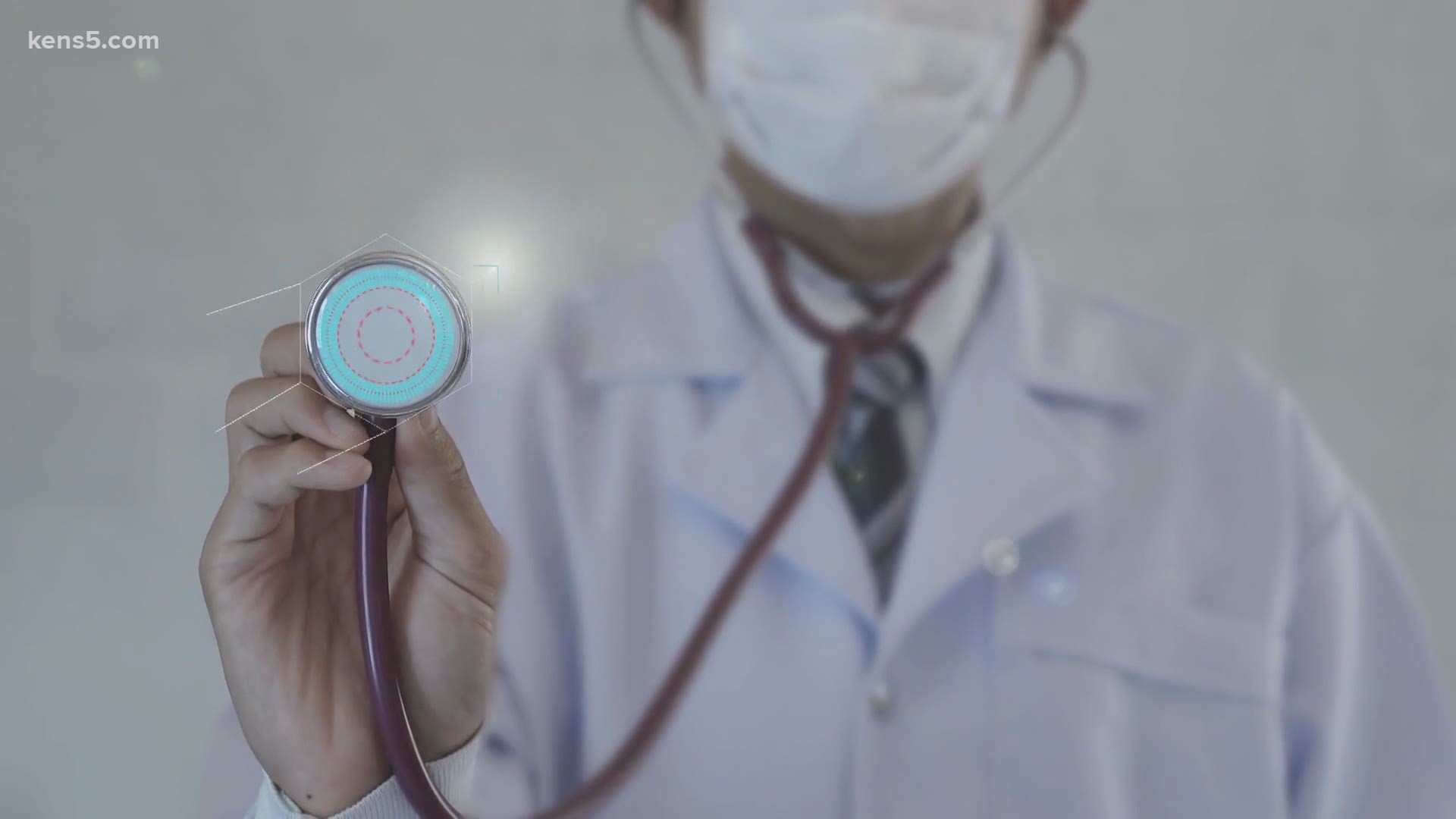 SAN ANTONIO — Actor Chadwick Boseman passed away just over a month ago from colon cancer at the age of 43. The disease is one that can strike younger people, but if caught early enough can be treated.

Many people are skipping regular health screenings in the pandemic, including for colon cancer. But with COVID-19 still a major threat, getting screened is more important than ever, and you don't want to catch it before it is too late.

"Instead of diagnosing it at an earlier, more treatable stage, it's diagnosed at a later stage. Which is more difficult to treat," said Dr. Randy Wright, medical director at the Robert B. Green Endoscopy and G.I. Clinic within the University Health System, as well as an associate professor of gastroenterology at UT Health San Antonio.

Wright said Boseman died before the general population reaches the age where people typically get screened, which makes awareness even more important.

"For most guidelines, it is at 50 years old right now, except for African-Americans."

Black people are at higher risk for getting colon cancer earlier, but the reason why remains unclear.

"All African-Americans should be screened for colon cancer at the age of 45," Wright said.

The symptoms of colon cancer include a change in bowel habits, blood in the stool, unintentional weight loss, abdominal discomfort and a constant feeling of fatigue.

"Colon cancer develops from colon polyps and those polyps can take many years 10 to 15 years sometimes to go from normal to dysplastic abnormal tissue all the way to colon cancer," Wright said.

The best way to catch it early is to get that colonoscopy.

"The concern is if people avoid screenings or avoid evaluating their symptoms they could develop cancer or being diagnosed with the cancer at a later less treatable stage, and that's not good do you want to catch those things early," Wright said.

There are other tests that can be done to detect the disease.

"For someone that just doesn’t want to go through a colonoscopy there are other options," Wright said. "One is a CT colonography, another one is a fecal DNA test that includes the FIT and other DNA testing you may know it has Cologuard, and that is another three-year test."

Wright also said that if there's a history of the disease in your family, you should get a colonoscopy at the age of 40, or the age the family member was diagnosed—whichever comes first.

For more information about family health, call (210)358-3045. You can also find the rest of our Wear The Gown stories here.