Recognizing the signs of a stroke | Wear The Gown

University Health was one of the first to adopt a type of blood thinner called IV tenecteplase as a frontline blood thinner for stroke patients. 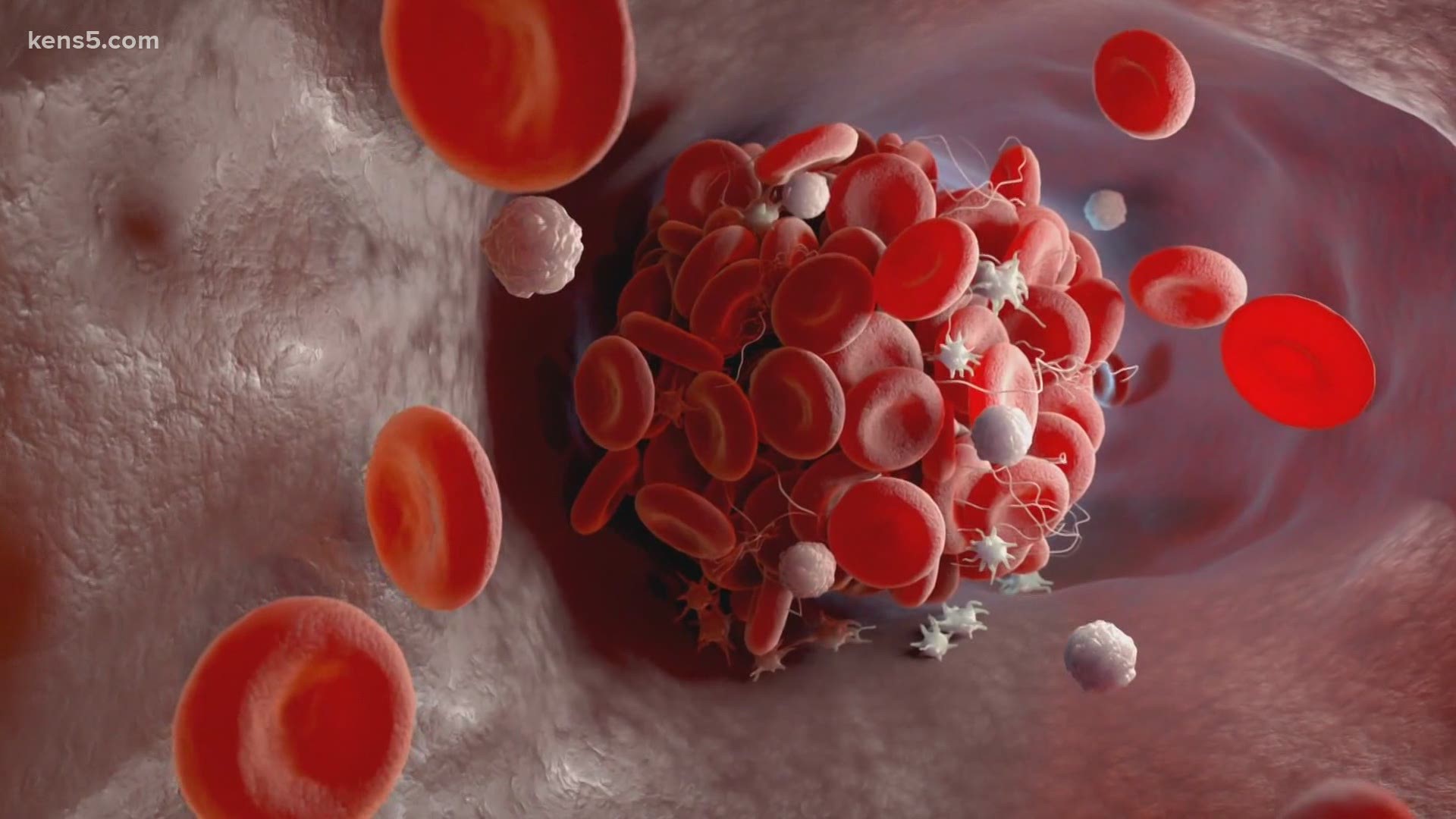 SAN ANTONIO — Knowing the signs of a stroke can mean the difference between life and death.

There are two different kinds of stroke:

1. Ischemic strokes which make up the vast majority, involving a blocked blood vessel depriving the brain of blood.

2. Hemorrhagic stroke where there is bleeding in the brain.

But for both, you want to remember the acronym FAST or F-A-S-T.

"FAST an acronym with the 'F' standing for face because patients can get a facial droop with the stroke," said Dr. Justin Mascitelli who is a neurosurgeon with University Health and an Assistant Professor of Neurosurgery with UT Health San Antonio.

He says the "A" stands arm weakness, and "S" for speaking and trouble forming words. And the "T" stands for time which is the most important. Dr. Mascitelli said, "There's only a certain amount of time that we can give the blood thinners. That's only four and a half hours."

That blood thinner breaks up the clot, returning blood flow. But it needs to be given quickly. Dr. Mascitelli told KENS 5, "As every ten minutes goes by, millions of neurons are lost. And so the faster patients can get in for treatment, the more likely they are to have a successful outcome after treatment."

Additional symptoms of strokes that are not as common include sudden confusion, sudden numbness, sudden trouble walking, sudden trouble seeing and a sudden severe headache. Dr. Mascitelli added, "If you see a family member or a friend who's not acting correctly, their speech is off, they seem weak on one side of the body, it's imperative to call 911 right away."

University Health was one of the first to adopt a type of blood thinner called IV tenecteplase as a frontline blood thinner for stroke patients.

For more information about family health, call (210) 358-3045. You can also find the rest of Wear The Gown stories here.