Denise Barker has changed many lives in San Antonio through Magdalena House, which houses women looking to recover after escaping abusive conditions, including sex trafficking. 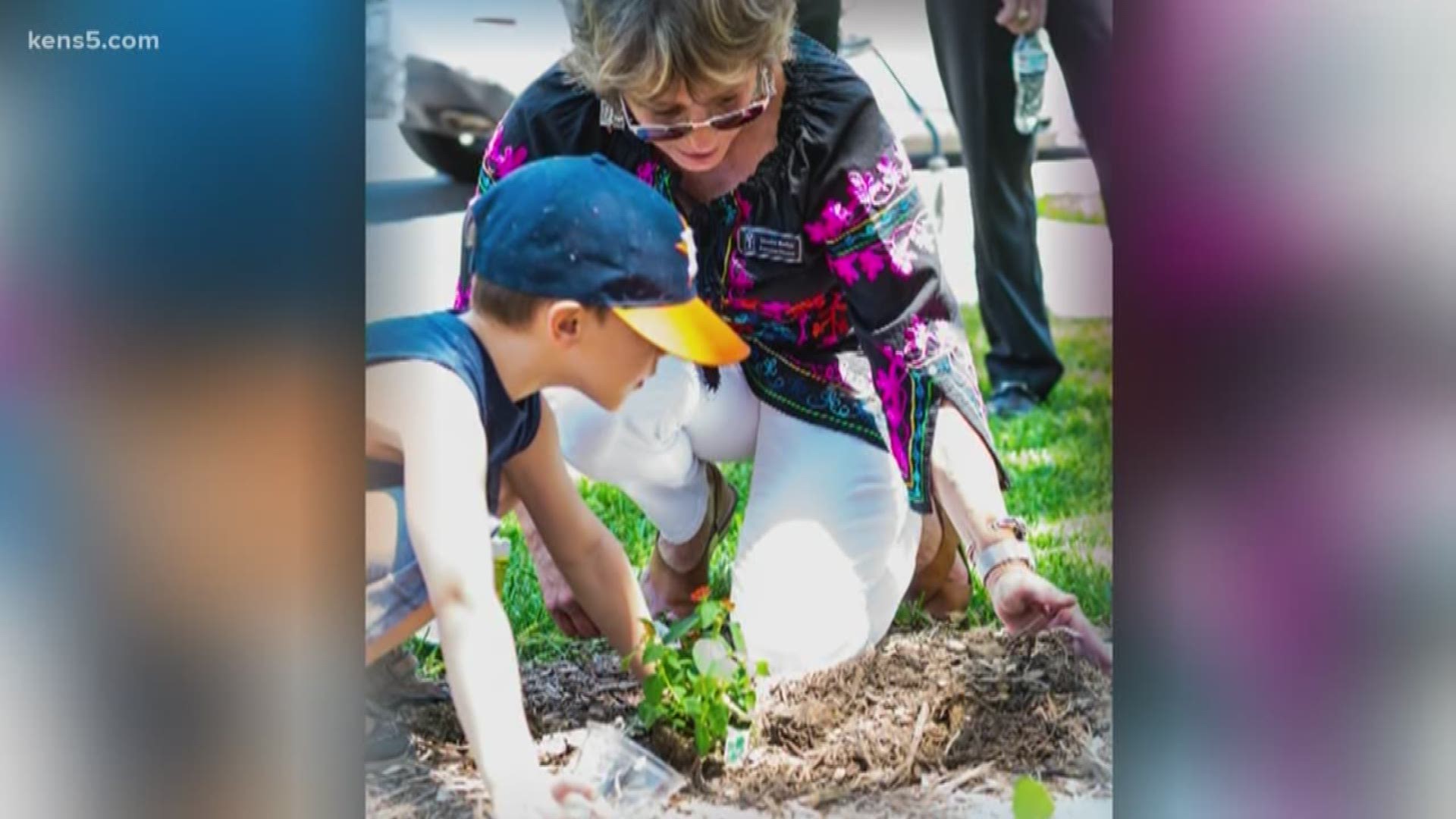 "Change is hard,” said Denise Barker, a United Methodist Minister who launched the community in 2007. "Doors have just opened. It's just really been an amazing journey these last 11 years."

Barker opened Magdalena House as a single transitional home for women leaving abusive conditions, primarily the sex trafficking industry. At first, she wanted to help women overseas by bringing them into the U.S.

"But at that point, we began to realize, hey, we have a trafficking problem here in the U.S.,” she said.

Here in San Antonio, as she was developing plans, other shelter directors asked her to focus on sex trafficking victims. And she did, opening Magdalena House in a single, nondescript home with room for four women and their children. Soon, however, she expanded the clientele to include women fleeing a wide range of dangerous conditions, and some simply aging out of foster care.

“It’s the word of God. And the work of God, that's how I see it,” said Jazmin Martinez, one of the facility’s early clients.

Martinez came to Magdalena House as a homeless mom, earned a degree, and now works at the same facility as a case manager.

Women and their children can stay at Magdalena House as long as they need at no charge as long as they follow several basic rules: Help with chores, obey a curfew, and earn a degree. For some women, it’s a two-year associates degree. Others seek a four-year degree. Either way, it's a long-term, expensive commitment.

"To do this kind of work is expensive,” Barker said. “It's a high cost to invest in women’s lives and children’s lives, but you know what? If that's what it takes to make change, and for a woman to make it, so be it. That's what we're gonna do."

Barker knows about change. As a sexual assault survivor who became an engineer, she later felt called into the Methodist ministry. After becoming ordained, she says that she heard another call, to open a shelter.

"I was sitting in the chapel service, and God said, ‘I want you to open a women’s shelter.’ And I just sorta wondered, ‘Ah, is it my conscience?’ I still don't know where it came from, but it never went away,” Barker recalled.

At the time, she was on staff at University United Methodist Church, where church members helped her realize the dream and open Magdalena House as an outreach.

"It is, at its heart, a way to make sure that the love of God is shared with the least and the lost, which is very clearly what the Gospels tell us to do.” said Sharla Bell, a UUMC staff member who chairs the annual Magdalena House fundraising Gala.

At first, Barker could only house four women in one home. Now it's become a 501(c)3, with two new homes and a family wellness center on a private five-acre lot, serving 12 women and their children. Bell believes, however, that the facility’s impact reaches far beyond those families.

"I think San Antonio has those ripples, that light, from women and their children all over this city,” Bell said. “You may not know where that light came from, but it's there, because they have been changed, profoundly changed, through Magdalena House."

"I think [San Antonio] is an amazingly benevolent community. I think there's a lot of compassion in this city,” she said.

There’s a lot of compassion in this house, beginning with one woman inspiring change for good despite the cost. That's why Denise Barker is another one of the people who make San Antonio great.