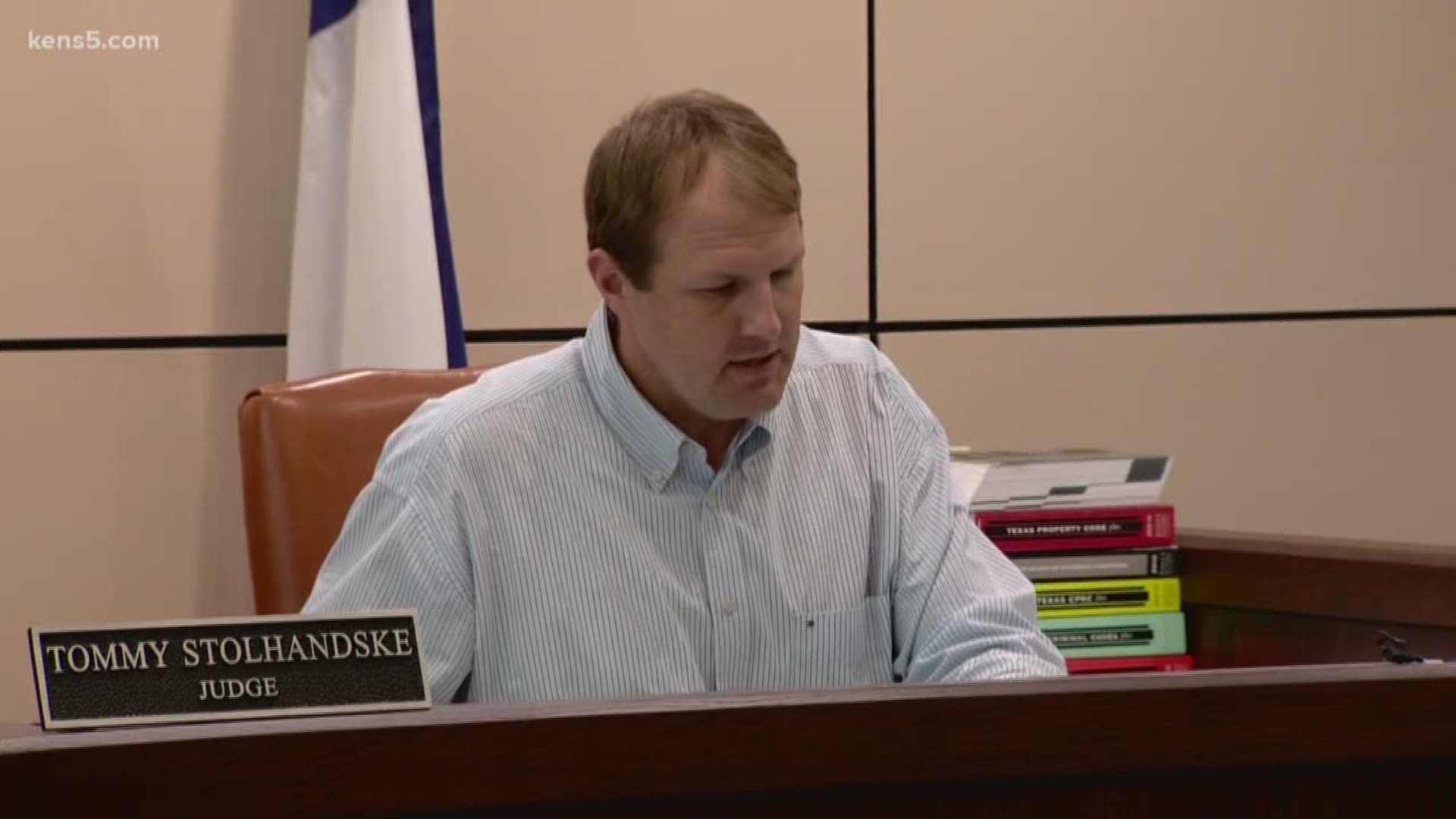 It's a courtroom with no jury, and a judge with no black robe, no high bench, and no bonds. Just real people with real problems.

This is a specialty court for addicts convicted of committing misdemeanor crimes in Bexar County who’ve been deemed worthy of another chance to sober up and live addiction-free lives. Each participant has the help of the judge, therapists, probation officers, a case manager, other specialists, and an emphasis on accountability.

“The first rule in drug court is show up and be honest,” Judge Stolhandske says.

In court, they often answer personal questions from the judge, face to face.

"Give me an example of how you would deal with confrontation before, as opposed to now,” he prompted one participant, a young woman on her way through the rigorous drug court program.

“Before, I used to lash out a lot,” she answered.

Each participant takes a seat in the witness stand to undergo the gentle grilling.

“This is actually a disease, right?” the judge said in his chamber. “And we don't treat diseases with jail. Instead, we need to treat the disease, which is the root cause of the criminal activity. And so that's why we set up this program that includes a treatment provider, a case manager, a holistic approach of, let's look at every aspect of this person's life to get them what they need to be successful.”

The concept of specialty courts began in Miami in the 80's to address Florida’s mushrooming cocaine epidemic. As the concept succeeded, it spread nationwide.

Bexar County started a drug court in 2001. Judge Stolhandske took this one over two years ago, and the results have jumped.

In the two years since Judge Stolhandske stepped in, the docket has tripled to nearly 60 people, with 50 graduates and 10 drug-free babies born.

"And to me, that's enough right there to make it worthwhile, to give a child a fresh start with a sober parent,” said Judge Stolhandske, who is also a father.

His drug court even won a prestigious Texas award this year: the 2018 Judge Ruben Reyes Award for Outstanding Specialty Court Team in Texas. It’s a high honor, but this judge says that the results trump the recognition.

"Drug courts actually reduce recidivism and get them the help they need. After a prolonged period of sobriety, someone is far less likely to re-offend,” said Judge Stolhandske, who’s quick to point out that his talented team does most of the work.

They meet every two weeks, on a Friday, first in closed session then in open court after lunch. That's where the offender accountability comes in, and the applause.

The judge will often prompt the room to applaud someone that has come in and is doing well in their recovery.

“He’s a judge with a heart and a smart strategy to carry out smart justice,” Ruiz said.

Christine Casarez knows the team well. She's an intake specialist now but in 2007, she entered the felony drug court to avoid prison. She says that the program turned her life around.

“I think, for me, it was one of the best things that I could have ever done, because I've been able to maintain my sobriety because of the structure it provided," she said.

Back in his chamber, Judge Stolhandske admits that the emotional investment required by the drug court takes a toll.

“It is emotionally taxing,” he said. “But it's so well worth it for the difference that we're making in people’s lives."

He and his team are making a difference, one recovery at a time. That's why he's another one of the people who make San Antonio great.

If you know someone who makes San Antonio great who’s had a major influence on the city, a neighborhood, or industry, email Jeff Brady at JBrady@KENS5.com. 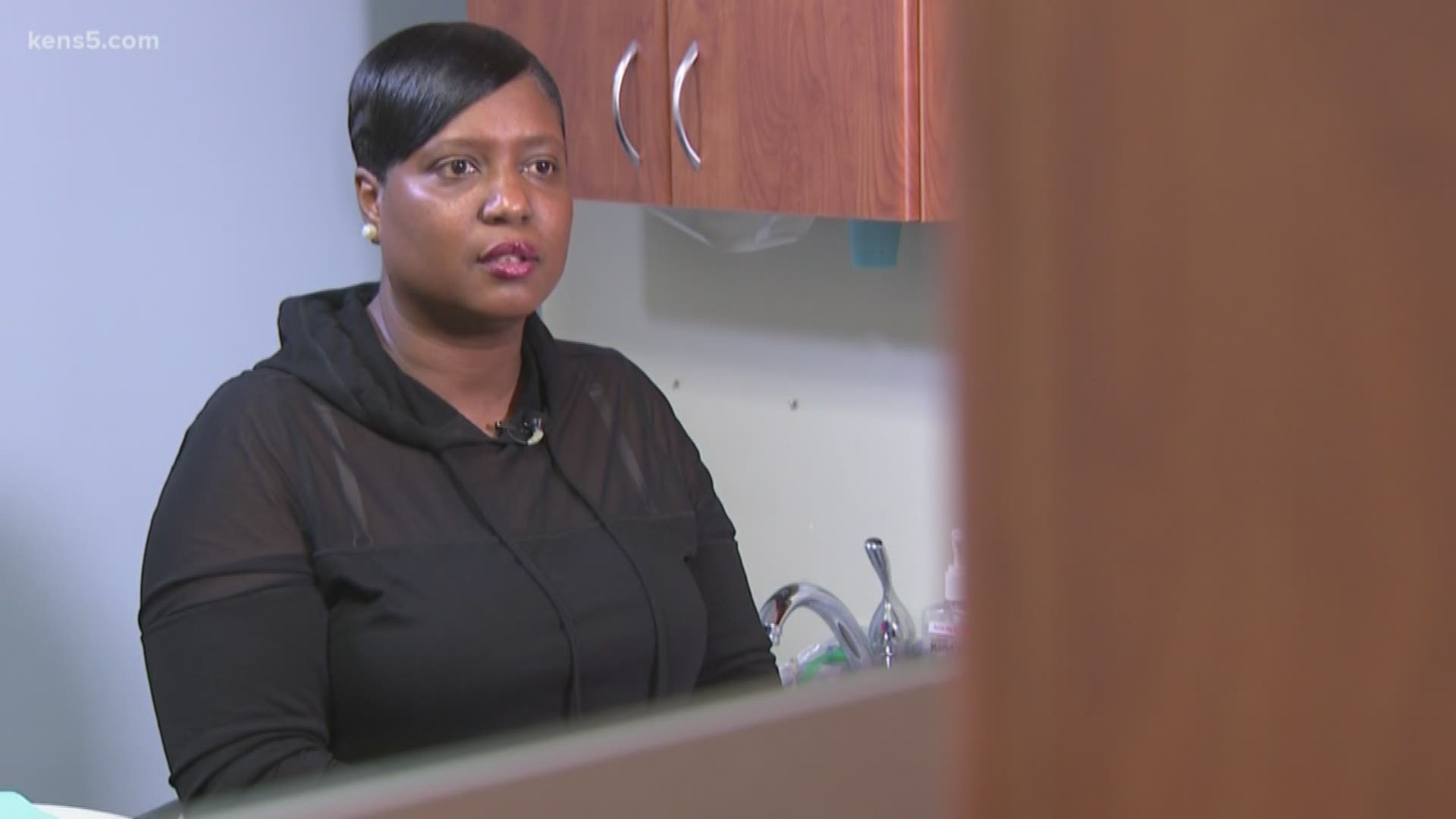