All Grashuss Walker ever wanted to do is dance. A social anxiety disorder tried to hinder her opportunity. The teen managed to dance her way beyond its grip. 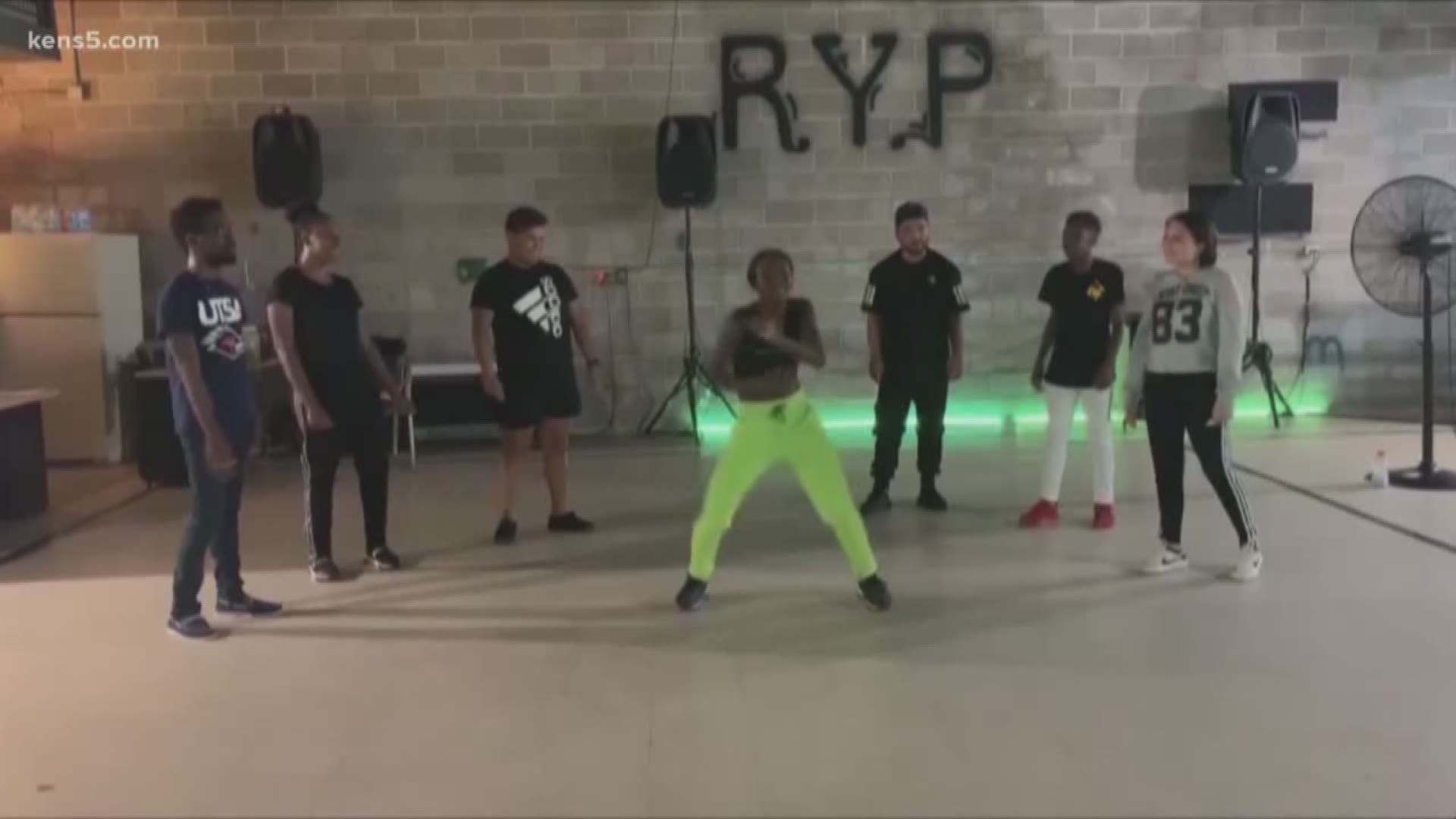 SAN ANTONIO — Grashuss Walker has been dancing since she was three years old. That’s when her parents put her in dancing school.

“I loved performing on the stage since I was little,” She said.

Walker learned how to do tap, jazz, ballet, hip hop, contemporary and lyrical dance.  Her father, Greg, said he and his wife recognized early on she was just a kid bopping to a beat.

“We never forced it on her,” he said. “We said let’s put her in a tap dance class. And if she likes it she can keep going.”

Walker excelled in dance. But there was a period in her life where anxiety from certain situations shut the young dancer down.

“I had Select Mutism. So, I couldn’t express myself through speech at all in uncomfortable situations,” She said. “and I guess the dance studio was one of those.”

Credit: Greg Walker
Grashuss Walker leans into her future as a dancer.

Her father said they were able to coach her out of the audibly and physically paralyzing condition. They leaned in on faith and, of course, dance.

“Dance definitely has been the key for her,” He said. “That was the ultimate way for her to express herself—is through dance.”

Walker is an honor student at the North East School of Arts. She has danced on nearly every stage in San Antonio, appeared in music videos and teaches dance classes. The bilingual 18-year-old is also a published model. But make no mistake, dance is her passion. She never tires of it.

“Never. You know I feel sore and physically tired. But I always push through it because I love it so much,” She said.

Walker used those dance moves to become one of the newest members of the Spurs Hype Squad.  The season hasn’t officially started for the dancers. Walker said she’s overjoyed to be on the team.

“I’m actually the youngest member to be accepted into Hype Squad,” She said. “I’m really excited to start.”

Walker who is a big fan of K-Pop wants to dance professionally and become a choreographer. Her parents are backing her dream up.

“Her brother is a policeman. Her sister is a lawyer,” Her father said. “So, this is her path---this dance. All we can do is support her.”