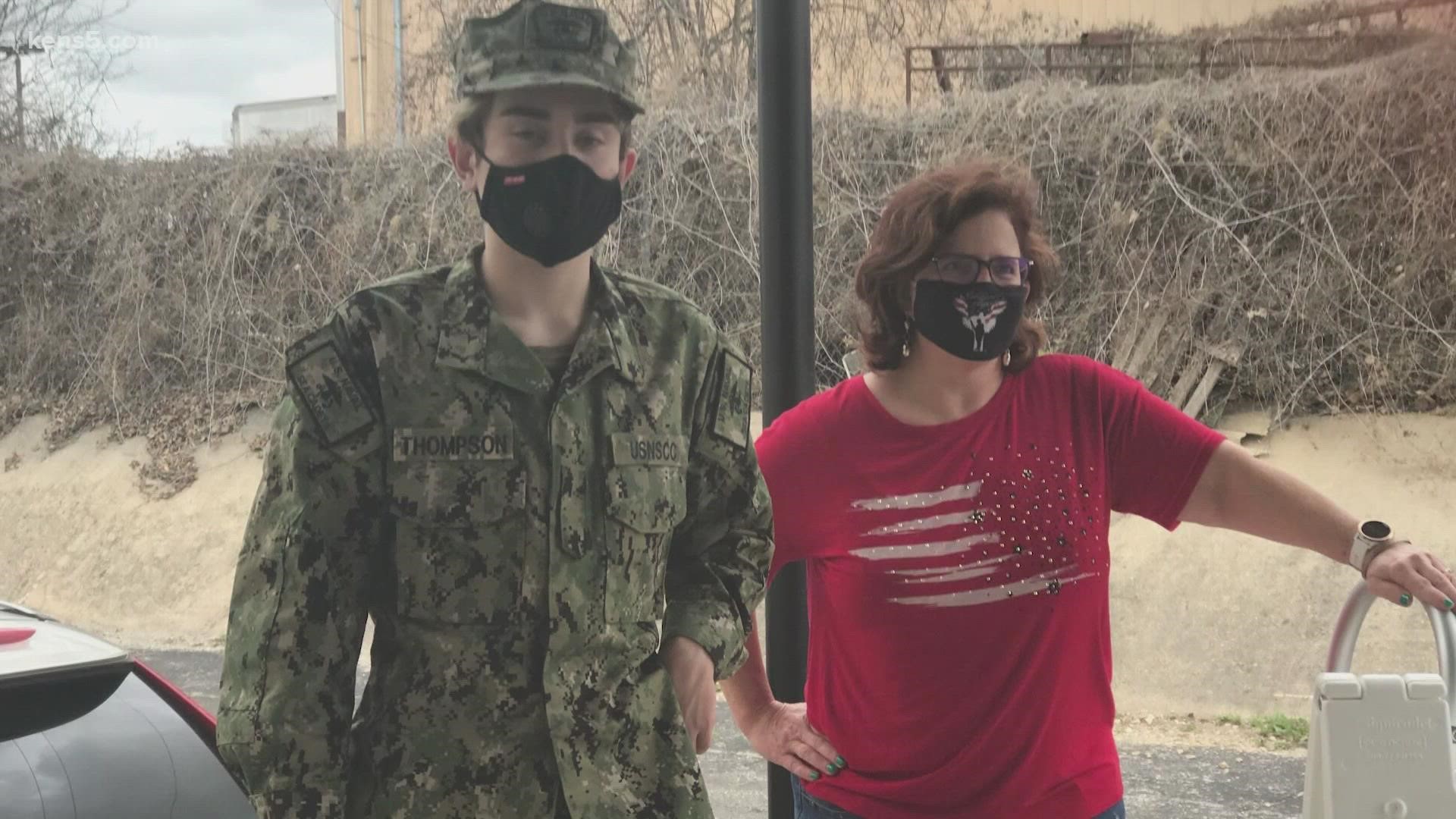 SAN ANTONIO — Senior year at San Antonio's School of Science and Technology (SST) is nearly under control for Maddox Thompson. He has a slightly extensive list. It includes maintaining his academics, graduating, getting into the United States Air Force and leaving a legacy program behind for other students.

The 17-year-old got nominated for the Eyewitness News Original series Kids Who Make San Antonio Great because everyone regards him as an outstanding leader.

Neal is a counselor for SST. She said the charter school offers a robust science, technology, engineering and mathematics program. It is also a system that encourages character.

Students like Maddox must complete a community service project before graduating.

"Each student should have a minimum of 100 community service hours," Neal said. "And many of our students go beyond that."

Maddox is one of those students. He said he'd got around 200 hours logged.

"You don't have to give, but it feels great when you do," he said.

According to the senior, his family suggested he select Soldier's Angels as a project. He could do their "Treats for Troops." But, he didn't exactly leap at the chance to put in the time his freshman year.

Once Maddox got started, he realized benevolence wasn't so bad.

"It surprised me how much people actually care," he said. "At first I thought, you know, I'm not really going to get much. I might get a bag of stuff, and, you know, that'll be it."

Maddox took in $1,000 in treats plus personal hygiene items, stationery and more in year one at his school.

In the second year, all of the SST schools in San Antonio collected $1,000 and art to honor veterans.

Last year, 12 schools in the SST system, including Houston and Corpus Christi, gathered $750 in treats. The schools also sent 3,000 gratitude messages to the troops.

"And he noticed that you know what, I could do more than this," Mayda Avila said.

"We're always looking for networking. Right?" she said. "And what titles can I hold to make my resume look better or to look good for colleges for application."

Maddox, she said, is into the giving, but not the accolades. Even though he got recognized for his service with the United States Navy's Sea Cadets.

"Do I need the title? Do I need that recognition to do the things, to continue doing the things that I want to do?" he asked.

Avila told him he did not need those recognitions or the titles to become effective.

He has not shied away from the title of helper or leader. The senior is trying to establish a community project club to help fellow students obtain their service hours to graduate.

"I want to do something good for everyone," he said. "I want to help people out. And honestly, it feels great doing it." 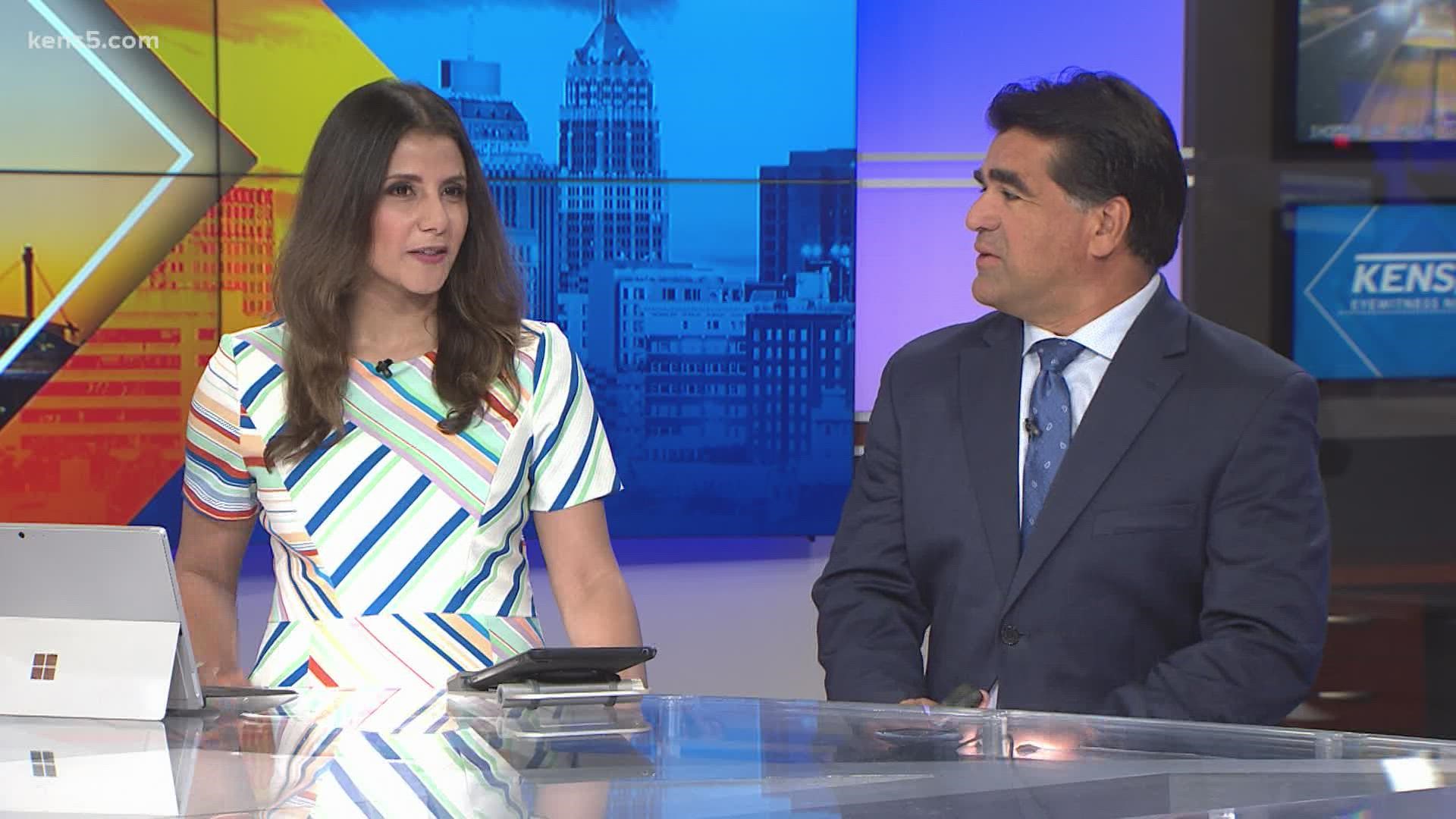