Isabella Cobb is pulling for Texas lawmakers to revise the same law that saved her life. She is considered a 'Baby Moses.' 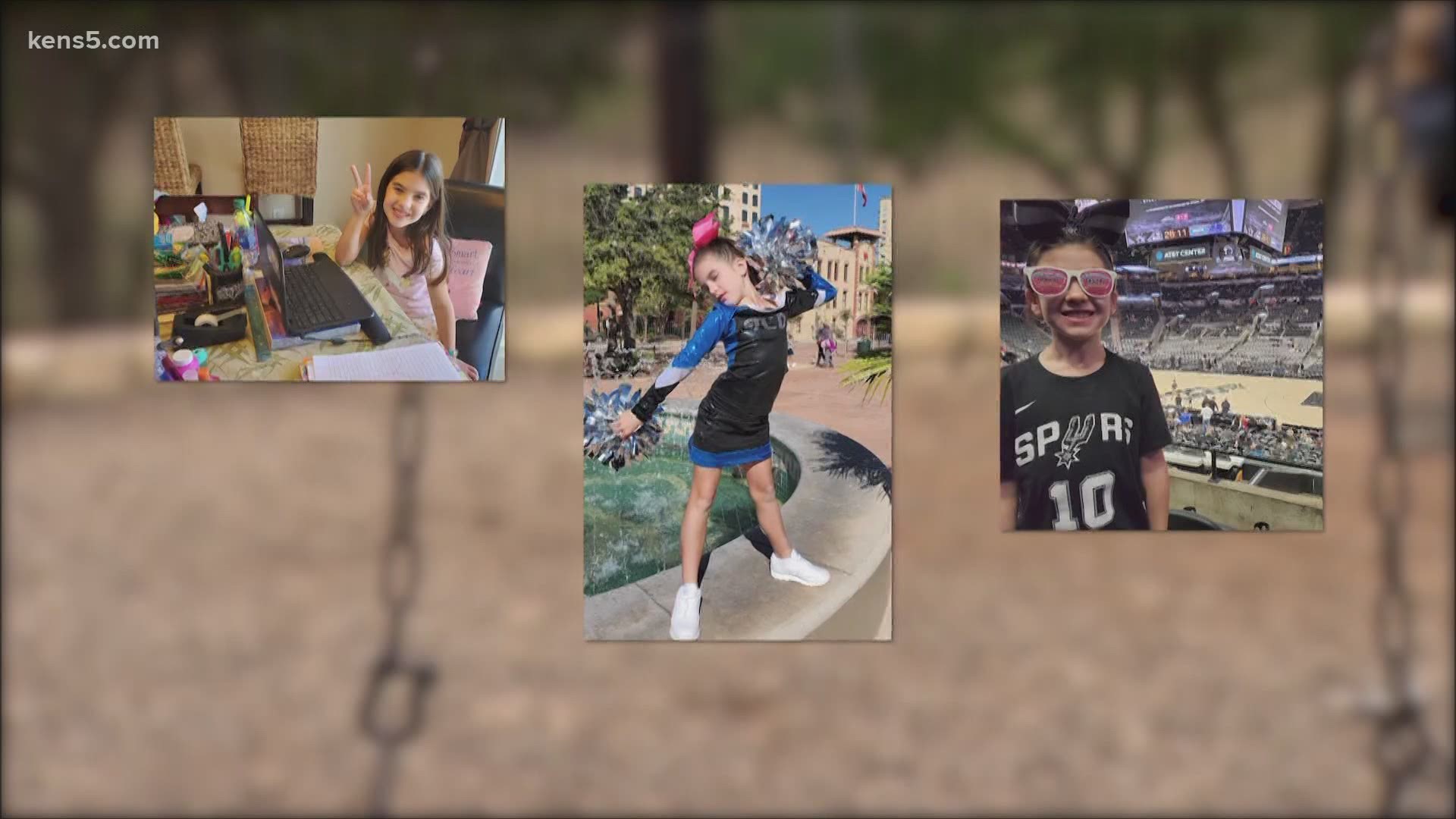 She's a fan of Justin Bieber, Taylor Swift, loves math, cheerleading, and the video game Minecraft to name a few things on her radar.

"At first, I didn't really know what it was," she said.

For short, everyone calls her Bella. The first year of her life, the state of Texas referred to her as 'Baby Moses.'

Cobb and his wife, Laurie, were trying to adopt a child. He said they had as many as nine children come through their home. But nothing ever panned out.

Becoming parent-ready by the standards of Texas was not enough. According to Cobb, a baby who got placed in their home for three months got snatched away. The biological parent made a different decision.

When Child Protective Services called about a Jane Doe child who they could try to adopt, his emotions were worn.

"My wife and I needed her as much as she needed us," he said. "I think even more."

Bella's mother took her to San Antonio Fire Station #49 in June 2011. She told firefighters, "I'm not coming back."

The Cobbs heard from CPS, picked out a name for a girl, and walked into the hospital, claiming her as Isabella Grace, meaning 'Beautiful second chance.' They had to compete against 50 other couples to get her.

"My first thought is that she's ours," Cobb said.

He recalls the blanket the couple took to the hospital to see the baby. A different kind of warmth wraps around the Cobb family today.

"I knew there was something special about her outside of me and my wife trying to adopt her," he said.

Their nine-year-old daughter spoke before a Texas House Committee on Juvenile Justice and Family issues. She is lending her Baby Moses experience to HB 683. It seeks a revision in state law to extend the emergency abandonment period for a mother from 60 days to one year.

"I don't like seeing babies get hurt, just like I've seen before," Bella said. "I really them to be protected and have a good mommy and daddy just like mine."

Committee members applauded the Cibolo Green Elementary School student's words. She hopes they vote in favor of the bill.

Bella said she's ready to lend her voice again for children like her. At the same time, she doesn't consider herself a Baby Moses any longer but still embraces her backstory.

The journey leaves her father reaching for the right words to describe his daughter's story.