KENS 5 and Methodist Healthcare are holding a telethon to accept monetary donations. 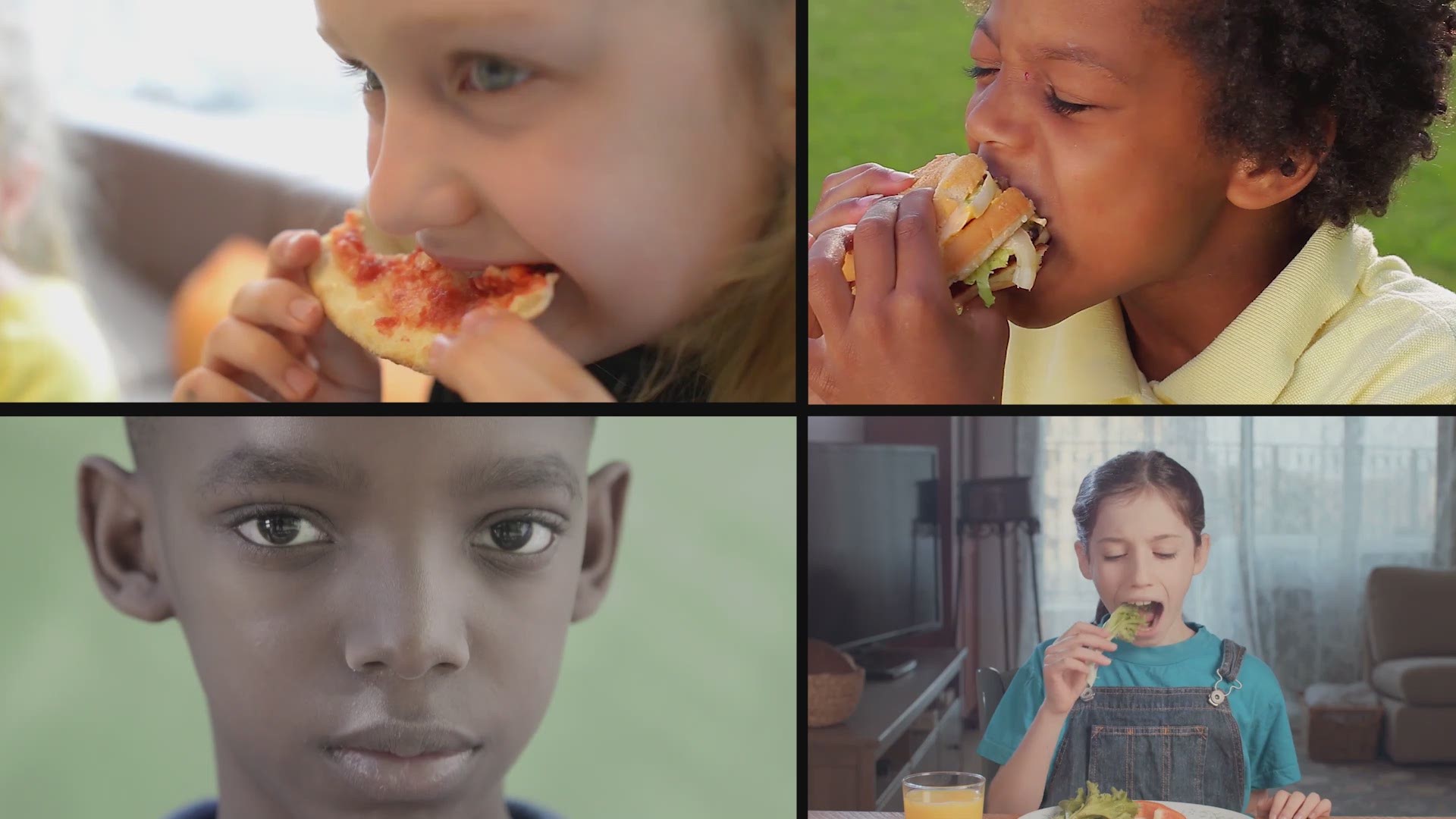 Before his passing, Rowan Windham hoped to eliminate childhood hunger by collecting boxes upon boxes of cereal from his hospital room. In his honor, Methodist Children's Hospital champions a cereal drive every year to help reach Rowan’s goal.

This year, the drive has taken on a new meaning. The coronavirus pandemic increased food scarcity for thousands of families in San Antonio and surrounding areas. Those families have turned to the San Antonio Food Bank in their time of need. As a result, the food bank’s shelves emptied.

Prior to the pandemic, a staggering 1 in 4 children in our community were experiencing food insecurity. More than 200,000 students in Bexar County are at risk of going hungry this summer.

Though we won’t be collecting physical boxes of cereal this year, we are still collecting funds. Your monetary donation benefits the San Antonio Food Bank’s Summer Meals for Kids program. Every $1 donated equals seven meals for kids.

Thank you for helping our community during this unprecedented time. When we come together, incredible things happen! In honor of the late Rowan Windham, KENS 5 and Methodist Children’s Hospital will hold a telethon to collect monetary donations on Wednesday, June 3rd, to help reduce hunger experienced by children this summer.

KENS Cares is a partnership between KENS 5 and Methodist Healthcare. When it comes to community, KENS Cares!

At age 4, Rowan was diagnosed with a rare genetic disorder. He spent more than 1,500 days in the hospital and underwent 100 surgeries.

He passed away in December 2016 at age 10 of complications from two bone marrow transplants.

Despite his battle with the disorder, Rowan affected the lives of countless people with his unwavering faith, courage, strength and love.

When Rowan learned of childhood hunger and the cereal drive at Methodist Children’s Hospital, he began asking the public to donate. 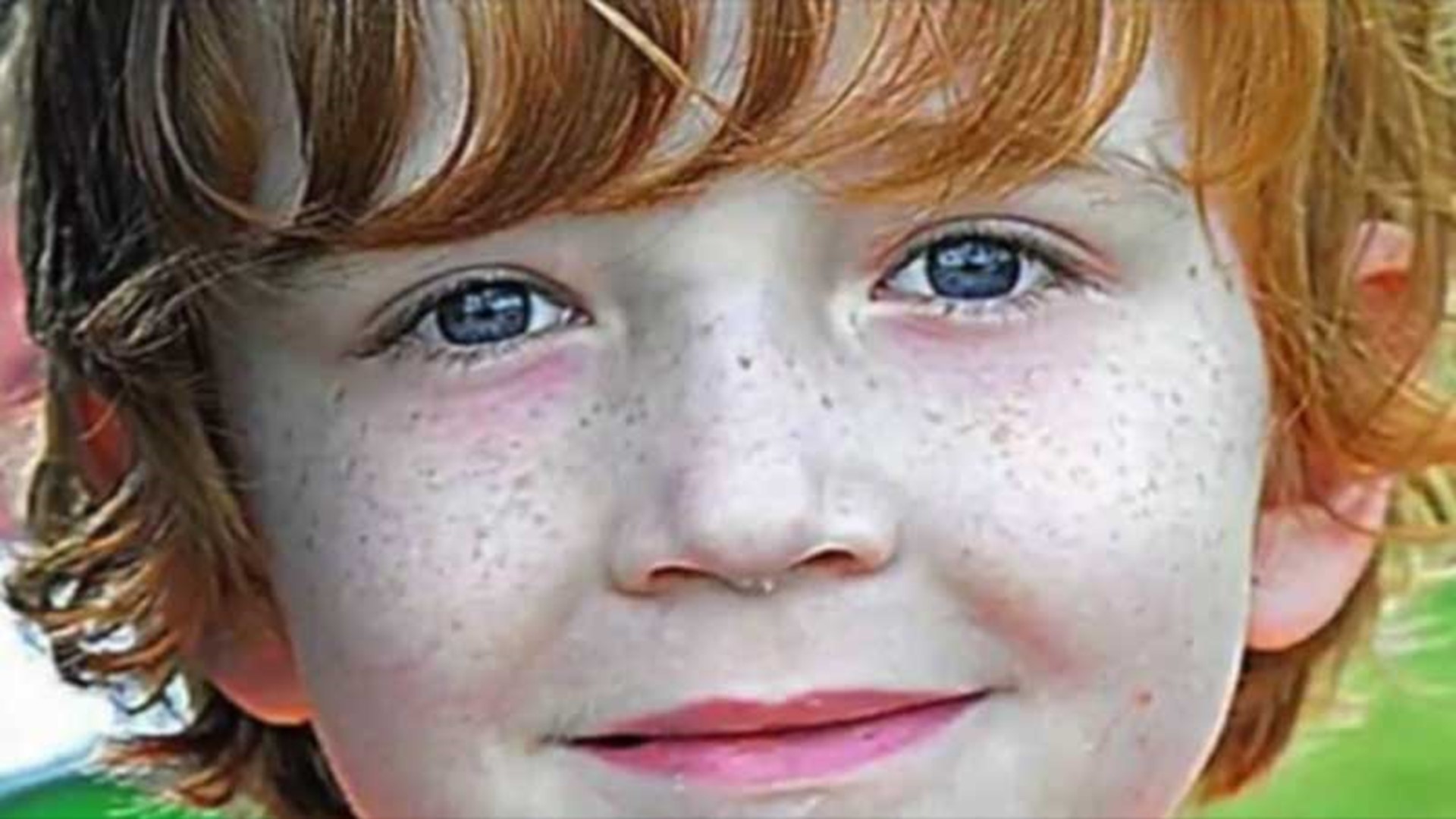