McKane is alleged to have killed Marconi in an ambush-style attack outside of San Antonio Police headquarters in November 2016. 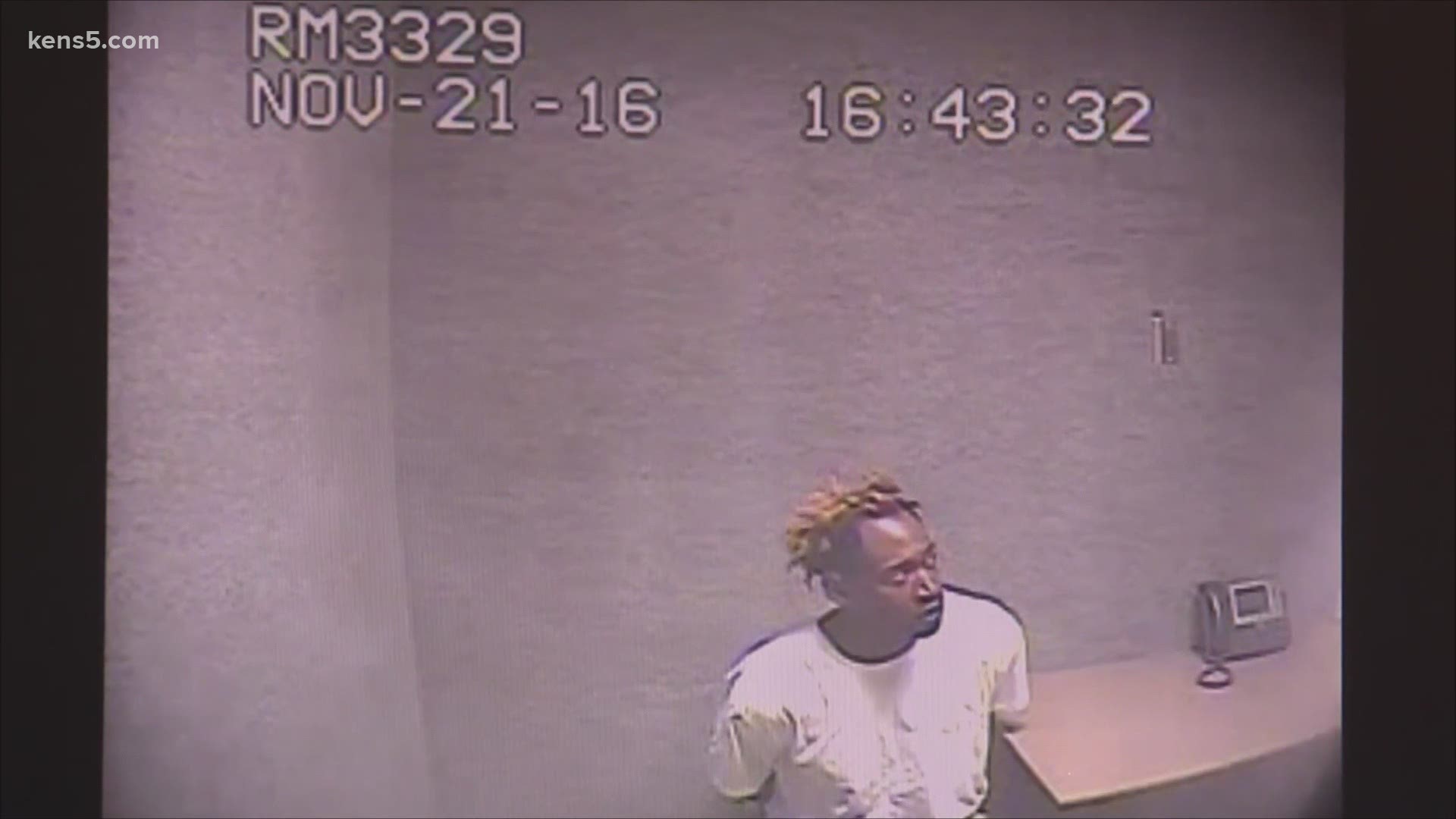 McKane is alleged to have killed Marconi in an ambush-style attack outside of San Antonio Police headquarters in November 2016. McKane confessed to killing Marconi, saying he was angry with the police for not helping with his custody battle.

Otis McKane wiped away tears in the courtroom Thursday as the jury and family of killed officer Detective Benjamin Marconi watched the hours-long interview between law enforcement and the defendant.

Detective Mark Duke testified before the court, explaining his recollection of interviewing McKane just one day after Marconi was shot and killed in front of SAPD headquarters Nov. 20, 2016.

Obtaining the truth became the utmost priority for Duke as he recited the evidence against McKane in the interview. Duke utilized what he called a soft and “empathetic” approach with McKane, easing into talking about the shooting death of Marconi.

McKane expressed his love for basketball and wanting to try out for the San Antonio Spurs D League.

McKane proceeds to engage with Duke about his philosophies in life, equating himself to being a gorilla, lion and boiling acid trying to adapt to life.

McKane audibly exclaimed he lashed out on the first person he saw because he had nothing to live for.

He noted he approached the first officer he could see.

During the interview, McKane apologized to the “officer killed (Marconi), his family, the judge, and society.”

The jury will resume watching the McKane interview Friday beginning at 9 a.m.

Take a look at video shown to the jury earlier this week:

The Bexar County District Attorney plans to pursue the death penalty in the punishment phase of the trial if McKane is convicted of the charges.