“I didn’t run for DA to make friends. I ran to make this city safer.” 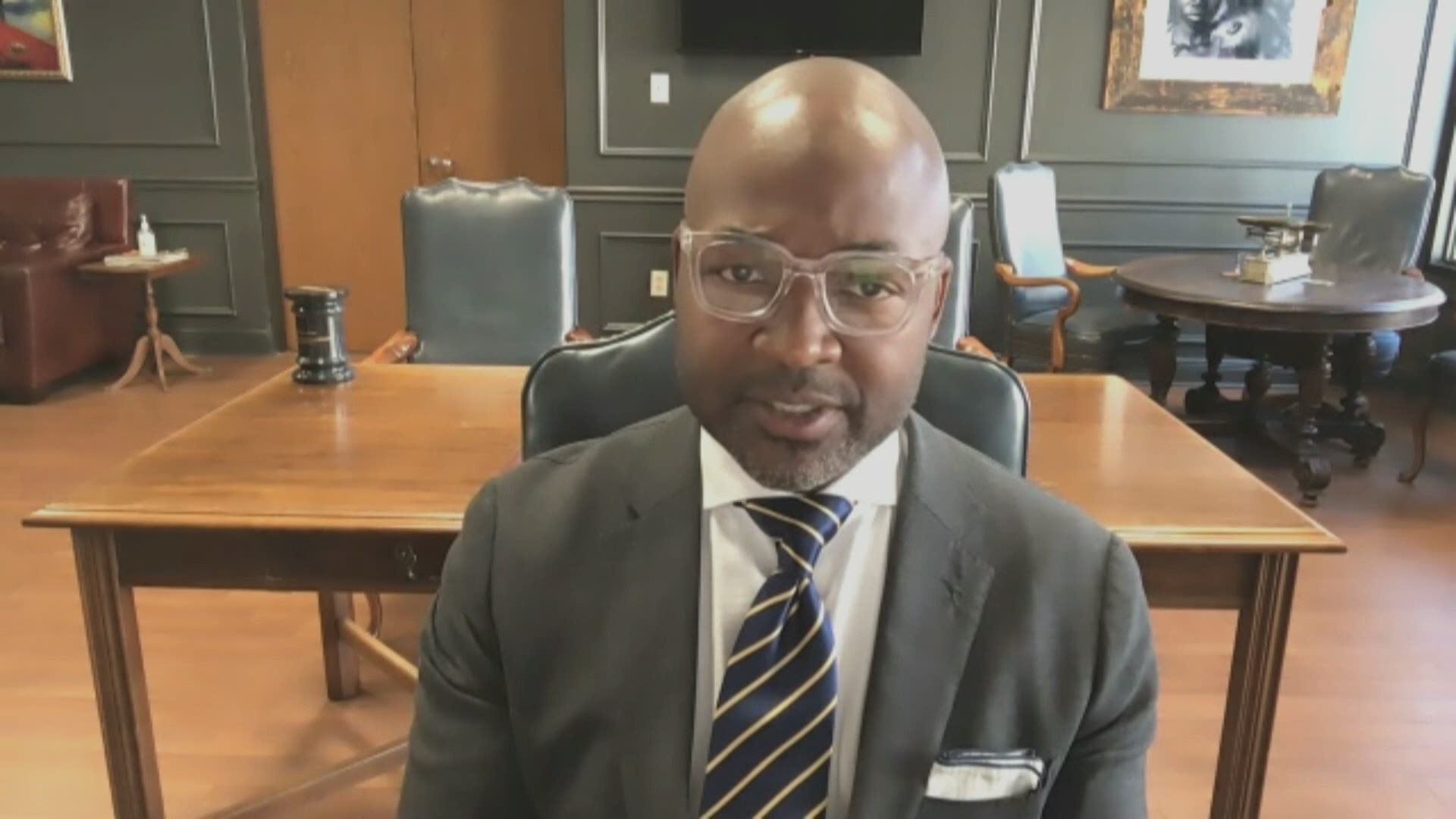 The decision sparked some push back from children’s rights advocates, especially since Williams campaigned on the promise he would not try kids in adult court.

“I didn’t run for DA to make friends,” said Williams, speaking to WWL-TV’s Sheba Turk. “I ran to make this city safer.”

Que'dyn Growe and Demond Thomas face second-degree murder charges for alledgely killing Anita Leviege while she was on her way to deliver groceries to her inlaws.

The boys then allegedly robbed someone else about an hour later, according to New Orleans Police.

The group “Families and Friends of Louisiana's Incarcerated Children” released a statement Tuesday saying they are disappointed and angered by the decision. Furthermore, they said they believe Williams "must be held accountable for the misrepresentation of his views and that is why we are calling for his removal from office."

Williams maintains prosecuting these children as adults is the just decision.

“The limitations of the juvenile justice system would mean these individuals could serve as little as three-to-five years in jail for taking a woman’s life,” Williams said.

Williams wouldn’t comment on if an adult persuaded these two boys, but did say in some cases adults are using juveniles because they often receive lighter sentences, evening paying kids to commit crimes.

“And this money is coming from adults,” Williams said. “To not hold these young people accountable would create the same scenario you saw in the 1990s in Southern California, in which adults were preying on and coercing young people.”

Dr. Reggie Parquet, a professor at the Tulane School of Social Work, says there is some evidence to support this, but it is likely not as organized and widespread.

“We are not seeing the organized operations yet, but what we do see is a number of individuals with criminal mind sets that are encouraging young people to engage in these crimes,” Parquet said.

What there is evidence of, according to Parquet, is that children prosecuted in adult court are more likely to re-offend than kids who remain in the juvenile system.

“Juvenile justice affords these young people a greater opportunity for rehabilitation,” Parquet said. “I think it also, in many ways, protects them from the predatory adults that exist in the adult system.”

Williams said that if New Orleans is going to decrease violent crime among juveniles in our city, everyone needs to work together.

"There must also be work being done at the community level with neighbors, elders, educators and community leaders to invest time, resources and support in our kids to prevent crimes because once 911 is called and the police, DA and courts get involved, everything changes," Williams said. "This is why we are looking forward to hosting the DA’s Youth Violence Prevention and Accountability Summit in the coming weeks. This convening will bring together young people, educators, advocates, social workers, criminal legal system stakeholders and parents for a solutions-focused summit aimed at stemming youth violence in New Orleans and increasing opportunity."

The teen’s are both facing life in prison if convicted, but federal law says they’d be eligible for parole in 25 years.