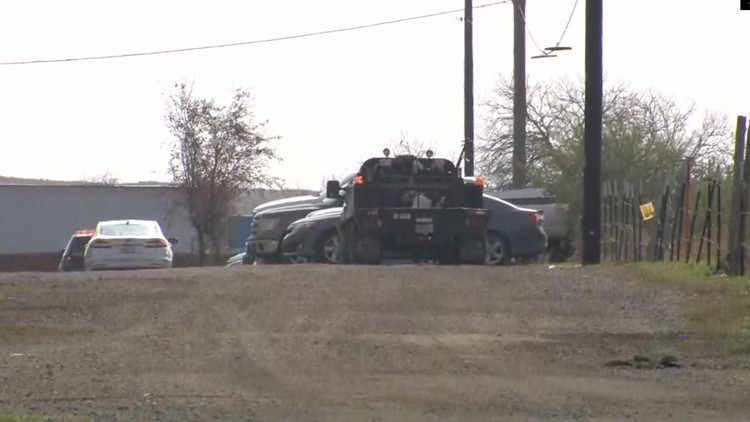 One person transported to hospital in southeast side shooting

SAN ANTONIO — First responders were called out to the 7300 block of IH-10 E Tuesday afternoon for a trauma response.

According to an official with the San Antonio Police Department, officers were dispatched to the location for a shooting just after 11 a.m.

When officers arrived, they found a 47-year-old man with several gunshot wounds.

The victim was treated at the scene and then taken to a nearby hospital in "grave" condition.

The suspect, who is a relative of the victim, allegedly walked into the building and shot the victim multiple times before taking off from the scene.

Both men reportedly worked inside of the building.

Authorities are trying to make contact with the suspect, but no arrests have been made at this time.

Details are limited at this time.

This is a developing story and will be updated as we gather more information.