The officer-involved shooting happened Friday morning in the 200 block of Darby Boulevard. 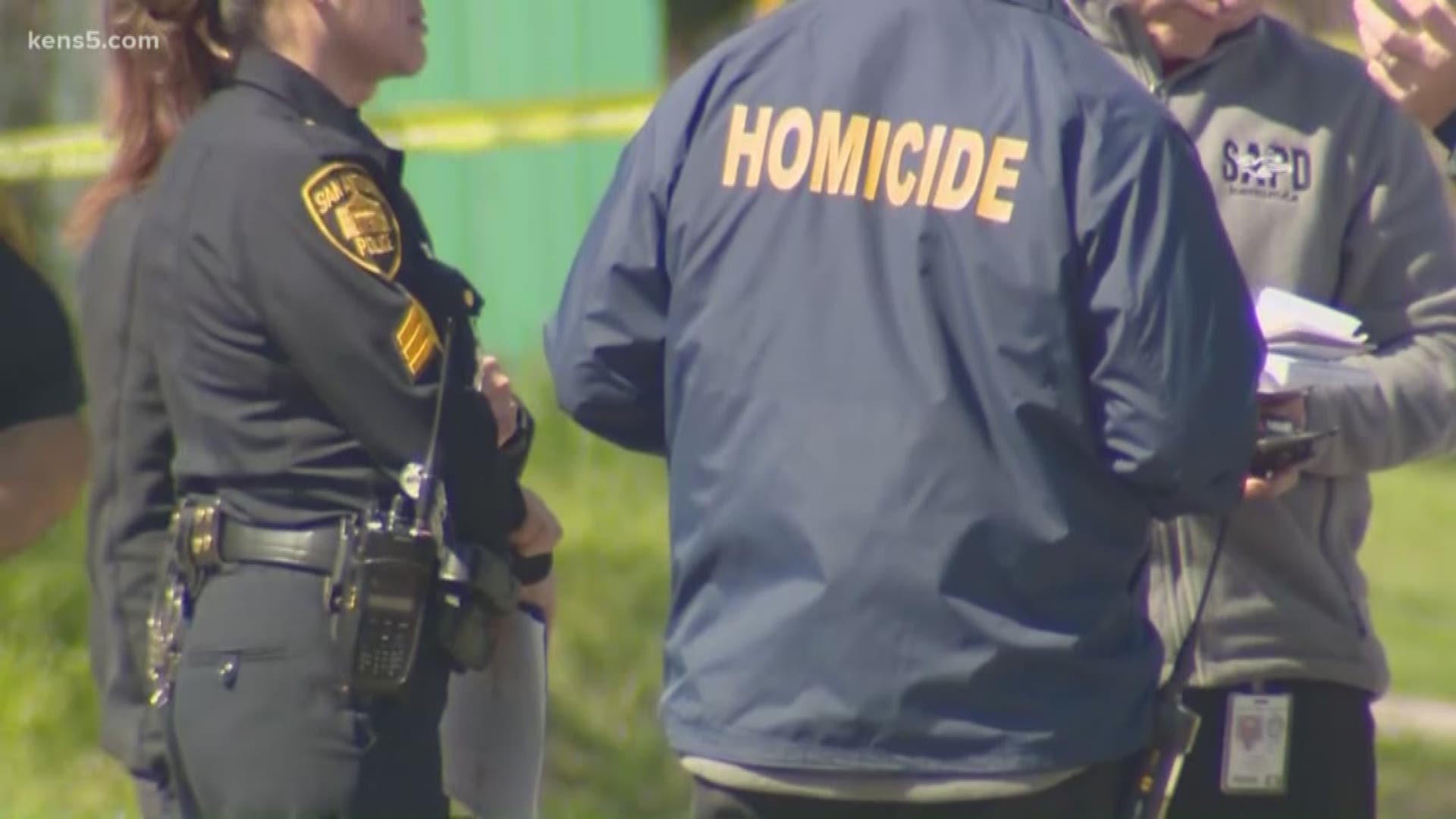 SAN ANTONIO — Update: The victim in the truck has been identified as 35-year-old Luis Guerrero

One person was found dead in a crash that sparked an officer-involved shooting on the southwest side Friday, San Antonio police said.

An arrest has since been made in connection with the incident.

Greg Anthony Delgado, 34, was taken into custody after taking off from the scene. He has since been charged with 1 county of attempted capital murder, 1 count of aggravated assault of a public servant, and 1 count of felon in possession of a firearm.

Police say witnesses reported hearing a pop and then came out and found a vehicle crashed in the 200 block of Darby Boulevard at around 10 a.m.

The driver of the car, a man in his 30's, was found dead from a gunshot wound, according to police.

Delgado reportedly took off from that scene and led police on a chase. Police say he raised his weapon to officers and shot at an officer's patrol car. No one was injured in the shootout.