Quan Van Bach was killed after his motorcycle made contact with another and he lost control. Police say Dan Fitts admitted to being involved in the accident. 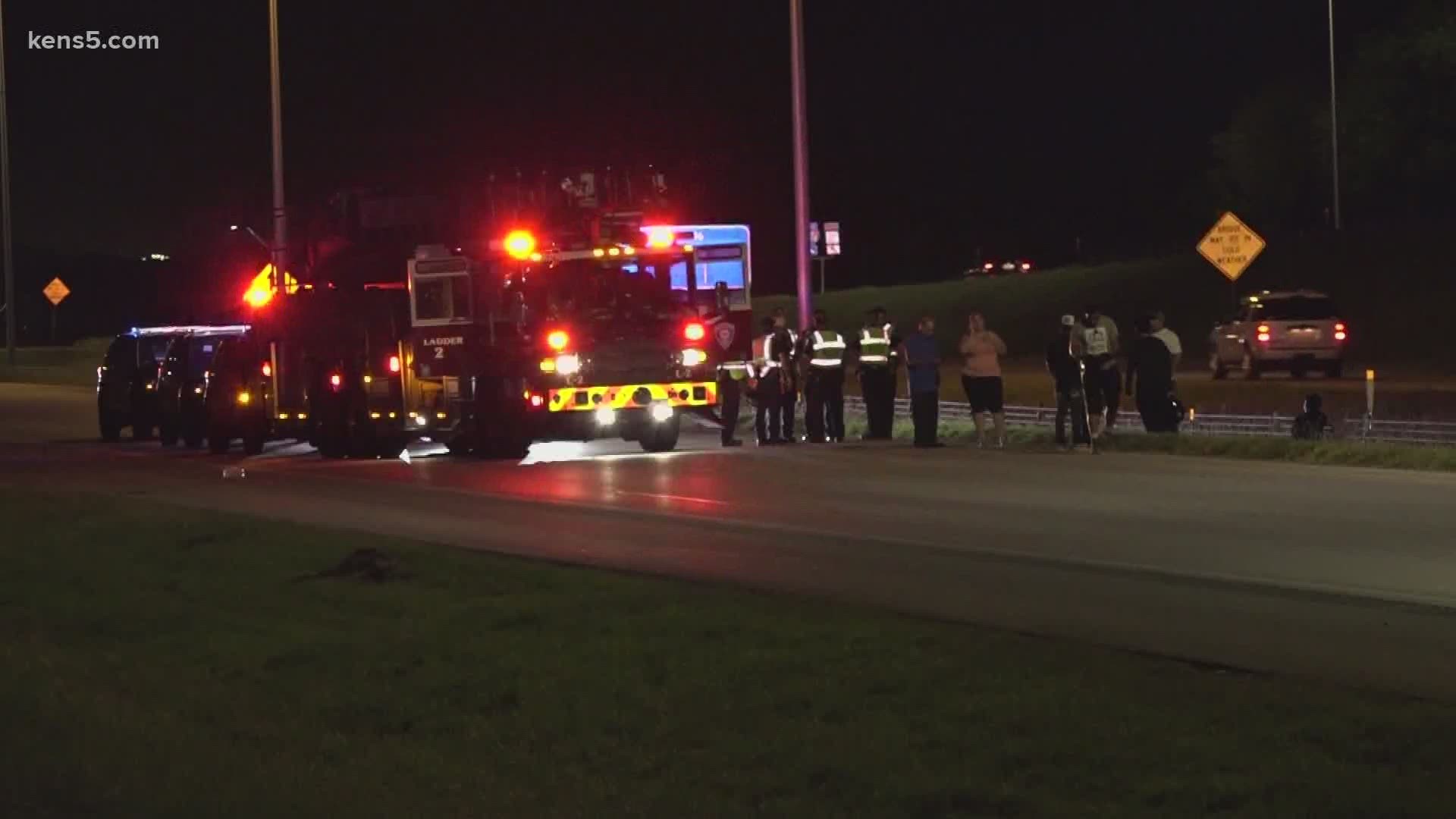 SAN ANTONIO — A motorcyclist has been charged after an accident in June that killed 28-year-old Quan Van Bach.

Police say Dan Fitts, 39, has been charged with failure to stop and render aid after witnesses said he tapped Van Bach's motorcycle, causing him to wobble and fly off. He was pronounced dead at the scene around midnight on the night of June 10.

Witnesses told police the group of 8 motorcyclists were speeding and racing prior to the crash, which happened on 410 westbound at Zarzamora St.

According to a preliminary report from the San Antonio Police Department, Van Bach was leading the pack on a 2018 Kawasaki ZX-10R Ninja when he came very close to another motorcycle. Both were travelling in excess of 100 miles per hour. Van Bach lost control of his motorcycle, veered from the right lane and entered the grassy interior median.

SAPD said multiple family members and employees of Van Bach's were riding in the group and they notified his wife, who arrived during the initial investigation. The bike had rolled multiple times, landing 350 feet from Van Bach.

Police say one witness provided them with a recorded phone call of Fitts saying that Van Bach had run into him, so he didn't want to turn himself in. They say another witness recorded a Facebook Messenger conversation where Fitts admits to being involved in the crash and leaving the scene.

A witness also reportedly gave the police pictures of Fitts' motorcycle, showing damage from the crash. Police say he's a motorcycle mechanic, and may have swapped the damaged parts out.