Kendall County mourns deputy killed during traffic stop on I-10

Deputy Carlos Ramirez had been with the Kendall County Sheriff's Department since 2016 and also served as an Army reservist. 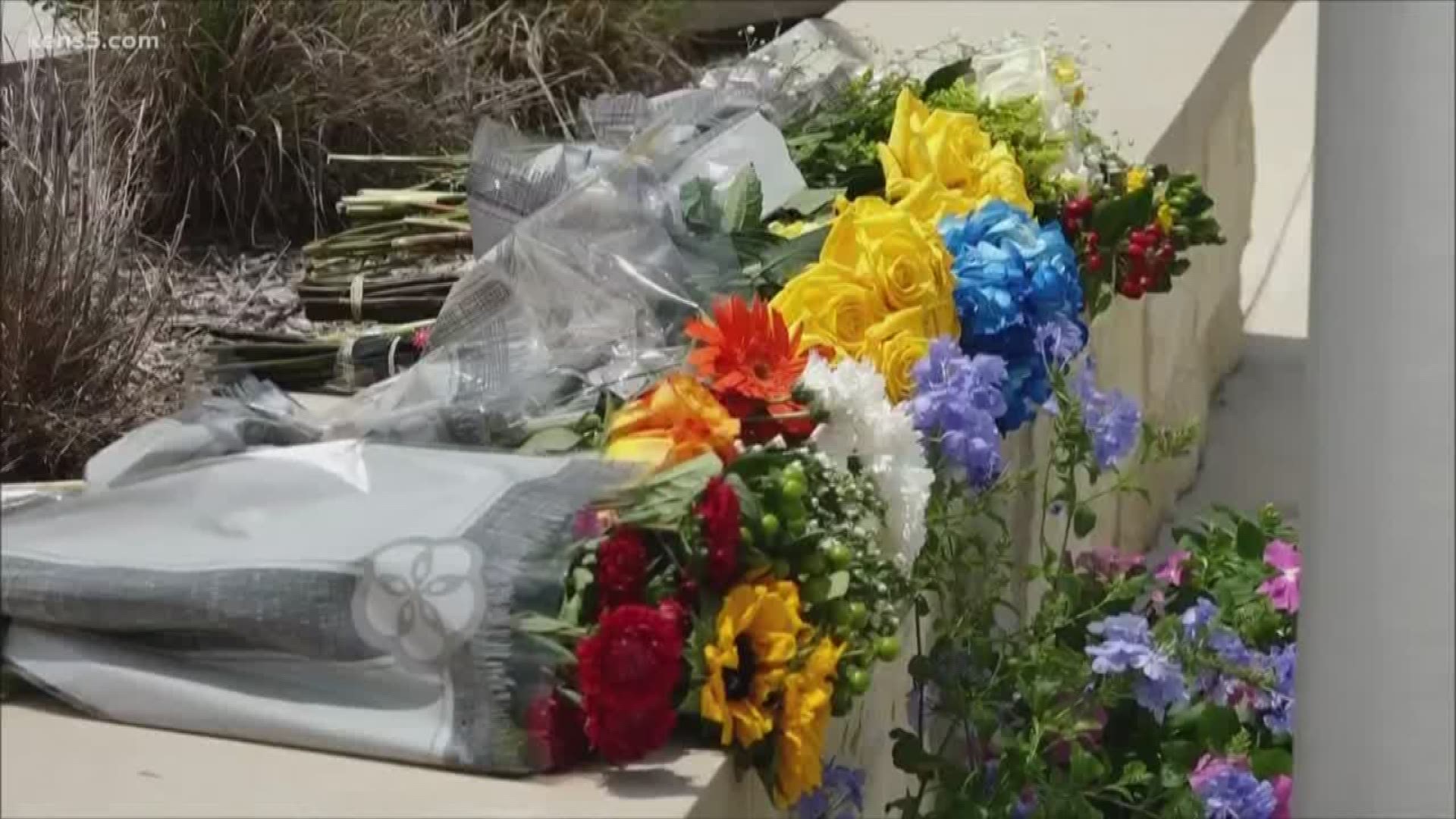 KENDALL COUNTY, Texas — Speaking to reporters Tuesday, Kendall County Sheriff Al Auxier released the identity of a deputy who was struck and killed during a traffic stop on I-10 Tuesday as Carlos Ramirez. 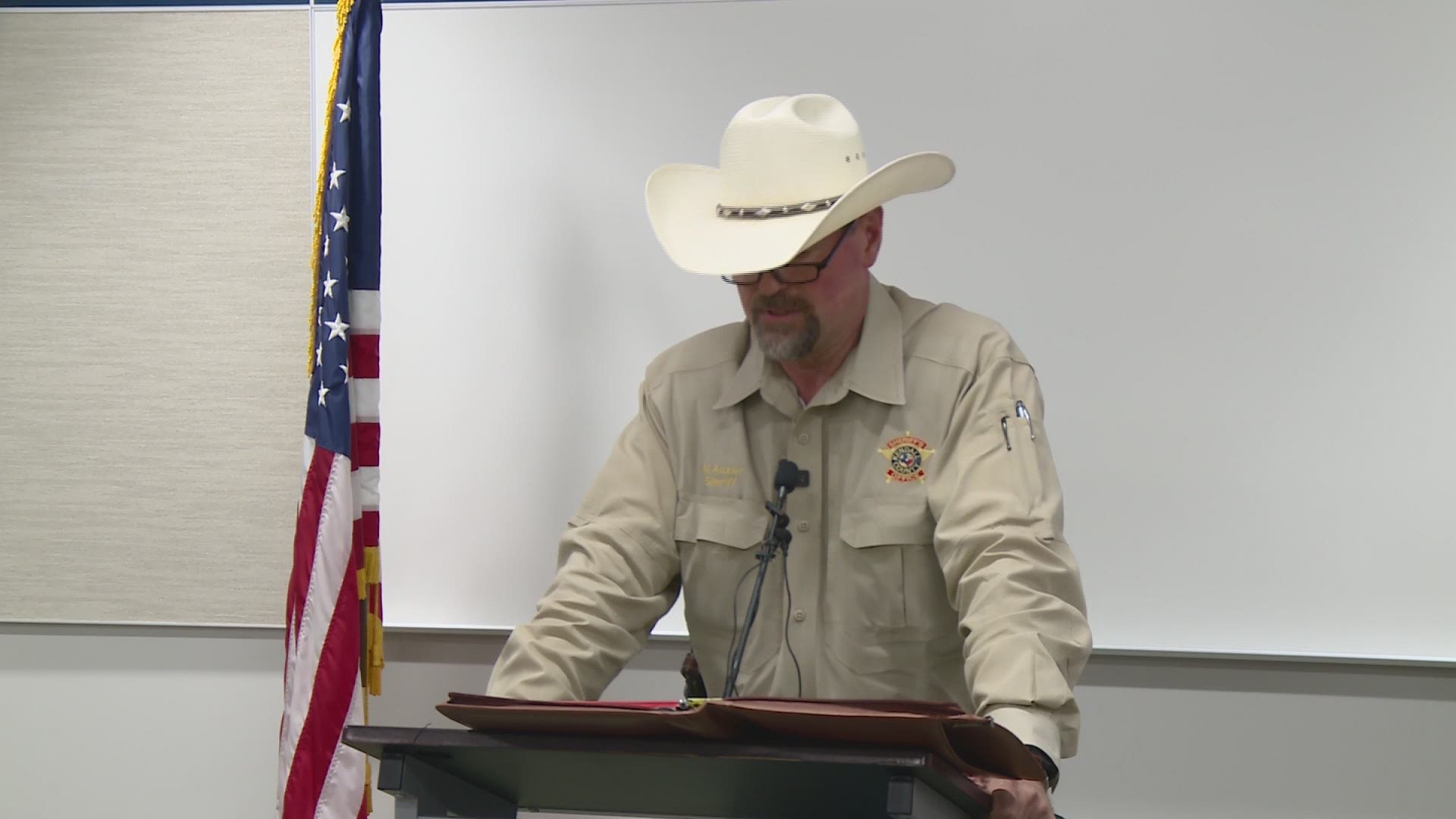 "This is a reminder of the sacrifices that law enforcement officers all across this county make every day," Auxier said. "Every time they put on their uniform as they go out to try to make their communities a safer place to live."

Deputy Ramirez had been with the sheriff's department since 2016, Auxier said. Ramirez also served as an Army reservist and had recently been deployed to Africa.

“Deputy Ramirez leaves behind a spouse two children, Ava, 7 and Alex, 11,” Rina Grona with the 100 Club of Kendall County told KENS 5. “With two small kids, it makes for a totally different reaction.”

Which is why the 100 Club and all of Kendall County is rallying behind this family. In just a matter of days, the 100 Club raised more than $24,000 in online donations alone.

The sheriff said Ramirez and his partner, who was not identified Tuesday, were conducting a traffic stop on I-10 near mile marker 533. During that stop, a black pickup truck struck the two deputies, killing Ramirez and injuring his partner. 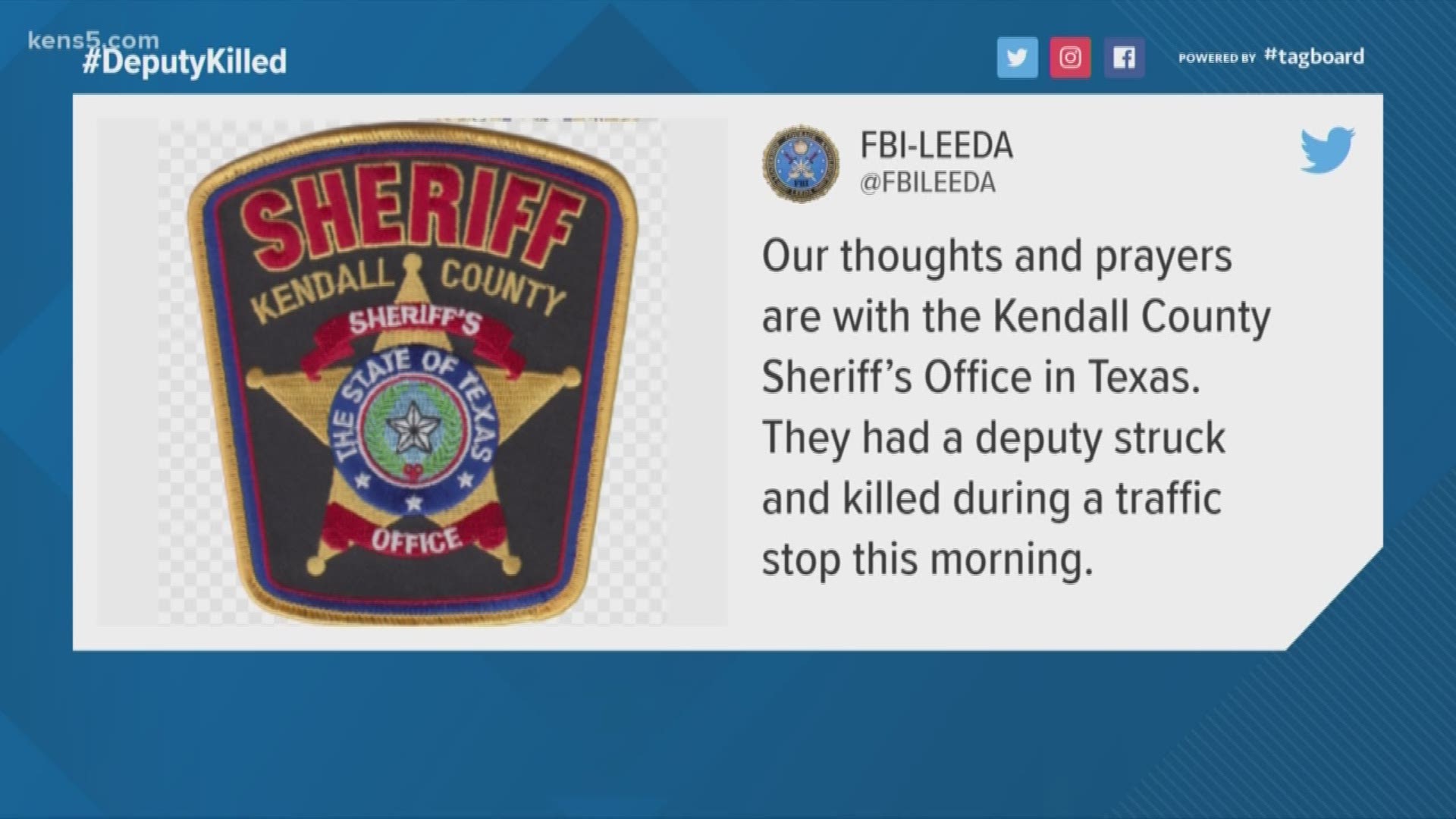 On July 4, the Kendall County Sheriff's Office placed a banner at the Longhorn Cafe for the public to sign. The 100 Club of Kendall County wanted to provide the community an opportunity to share their support to Ramirez family during this difficult time.

"This gentleman had a family, I think we have responsibility as citizens to take care of them," Tom Morgan a San Antonio resident who came by to sign the banner said. "I think it's the community at-large that has to take that responsibility."

According to the Sheriff, Deputy Ramirez’s partner is at home in good spirits.

Auxier said the crash is still under investigation by the Texas Department of Public Safety. He did not know the cause of the initial traffic stop.

Auxier, who was emotional while speaking to reporters, explained that this was the first line-of-duty death within the department in many years.

"I wore this uniform for 25 years," Auxier said. "And I did this many times for 25 years, but not from this perspective. I've spent time with his wife. So it's a different outlook - a different experience."

Behind the scenes with new Selena muralist