Authorities were attempting to serve a felony warrant when they were reportedly confronted by a suspect. 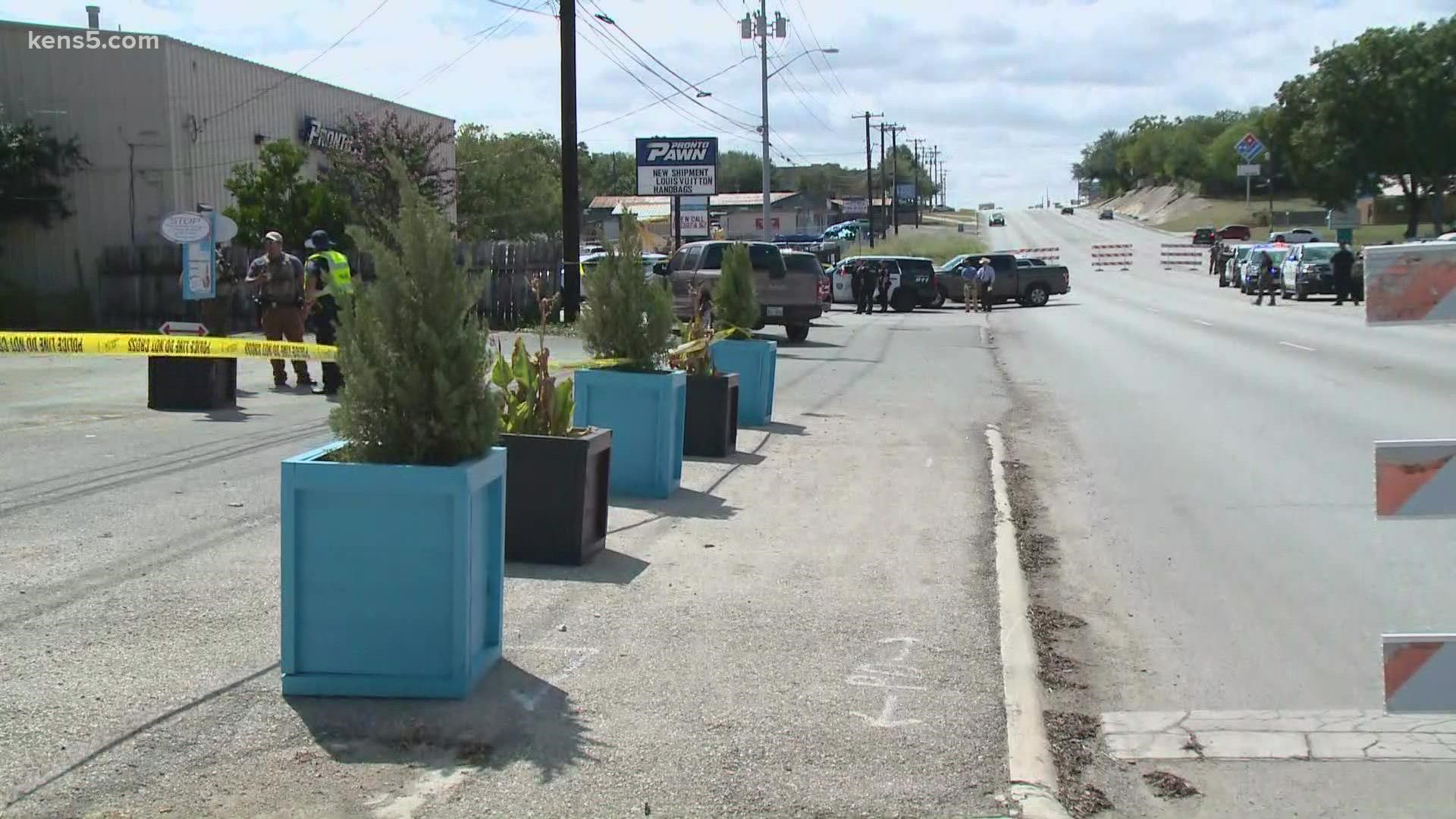 NEW BRAUNFELS, Texas — At least one police officer shot at a suspect who was ramming vehicles in a parking lot in attempt to escape arrest, the New Braunfels Police Department said.

Police said the incident took place in the 200 block of Business 35 South around 12:45 p.m. Wednesday. Authorities were attempting to serve a felony warrant when they were reportedly confronted by a suspect.

The suspect, 28-year-old Aaron Arnaldo Gomez was a suspect in an aggravated kidnapping investigation in which he held a woman against her will, NBPD said in an update on Facebook Thursday.

During the confrontation with officers, Gomez began ramming into vehicles. NBPD said officers were in the path of the oncoming vehicle and shots were fired by at least one officer.

Gomez was injured and taken to Seton Hospital in Kyle where he remains in critical but stable condition. NBPD said. No officers or witnesses were injured, police said.

Here was a look from when Chopper 5 was over the scene: 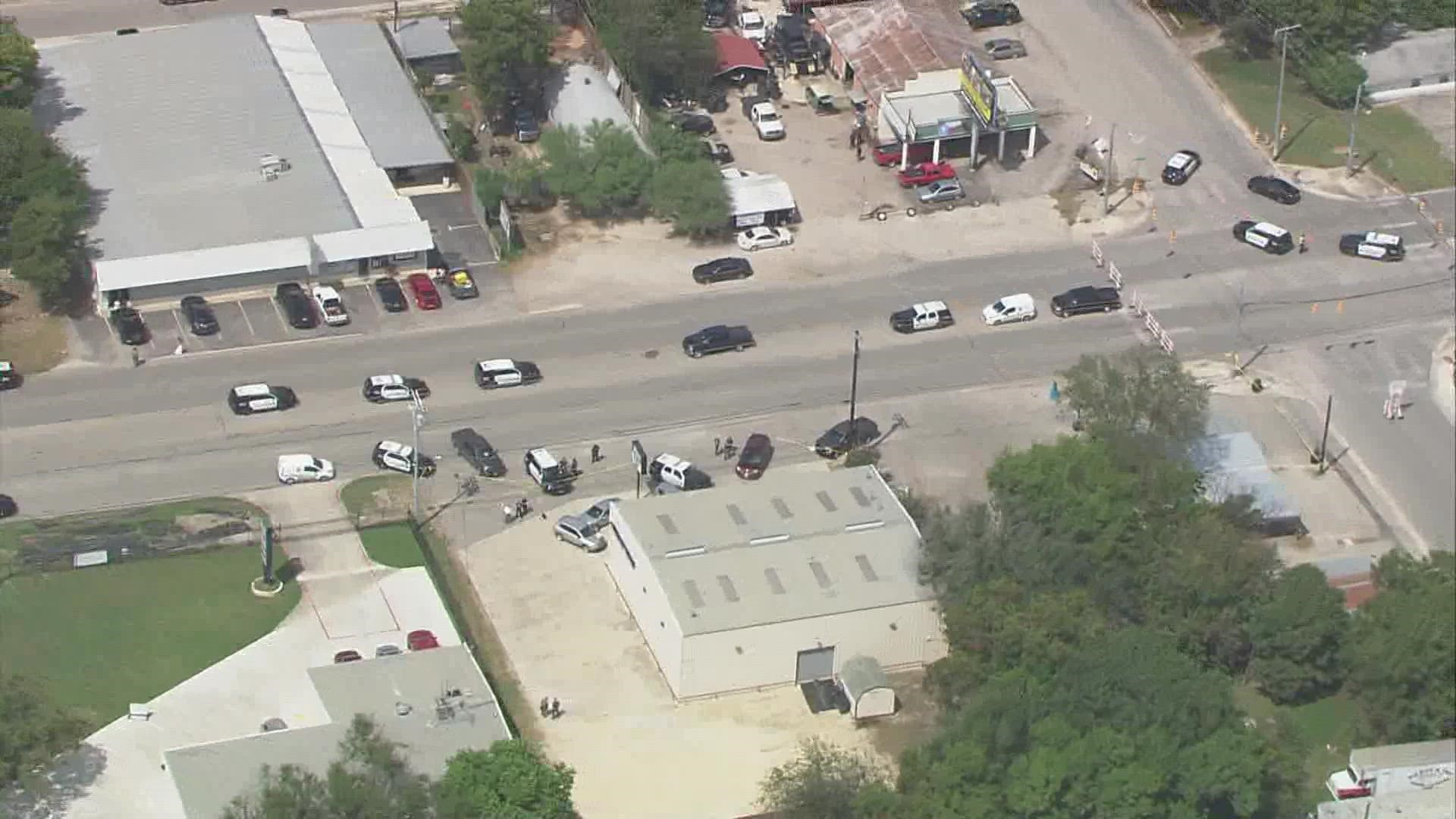 NBPD is currently at the scene of an Officer-involved shooting in the 200 block of Bus. 35 South. Officers attempting to...

Gomez already had an active warrant for a previous parole violation stemming from an aggravated robbery in 2015, NBPD said.

All other information regarding the incident is part of the ongoing investigation by the Texas Rangers.