We are learning new details about an officer-involved shooting on the south side Thursday morning. 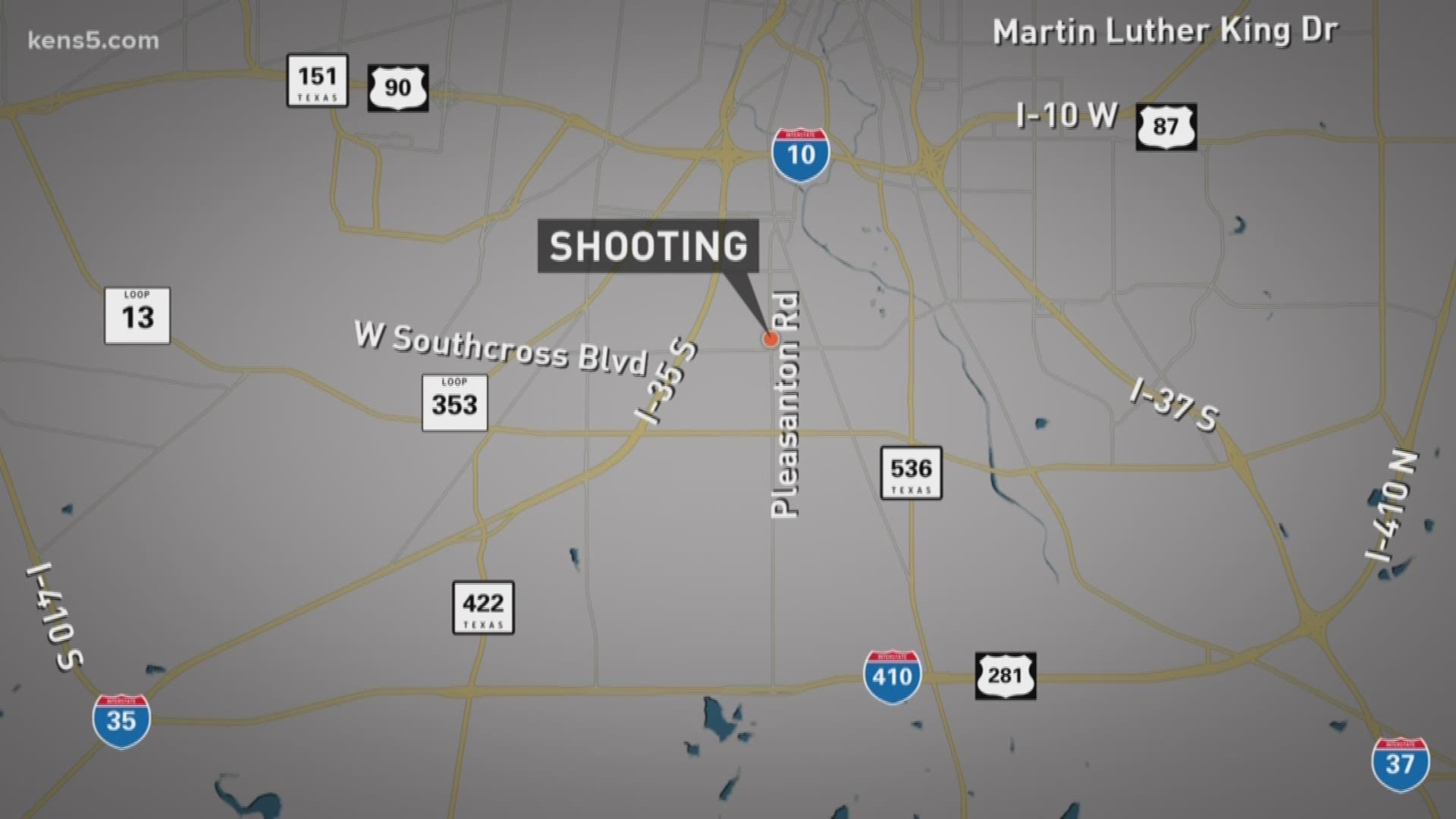 SAN ANTONIO — The two officers who exchanged shots with a suspect, who later died, have been identified.

Police say the officers are Detective Nicholas Valera and Officer Miguel Saucedo. Police say they are both 21-year veterans of the force.

The shooting was reported just before 9:00 a.m. Thursday in the 1400 block of Pleasanton Road. The suspect, identified by the Medical Examiner's Office as 39-year-old Samuel Garcia, died in the afternoon.

SAPD police chief William McManus said in a media briefing, the suspect was firing random shots at people for several blocks before he targeted a bicyclist. The biker was able to find cover behind a bus. Officers in the area arrived and exchanged gunfire with the suspect near Harlandale High School. Chief McManus said the suspect was shot at least once in his upper torso.

"It was important that he was stopped quickly because of the potential of someone else to be shot. The officers displayed a lot of courage by closing the distance on him to bring this to an end," said McManus.

The police chief says a patrol unit's windshield and tire were hit by bullets. One officer was hit in the face with broken glass and treated by EMS. No one on the bus was injured.

Police do not have a motive for the shooting. They are still searching for the bicyclist. McManus said the two officers involved in the shooting will be placed on routine, administrative duty until the district attorney fully reviews the case.

This is the second officer-involved shooting to happen in less than 24 hours. Wednesday afternoon on the access road near loop 410 and I-35, one man was fatally shot after he attacked an officer with a stun gun.

"There are dangers out here that exist every single day for the police officers who patrol these streets. It exists every single day. And for the potential of anything happening like this, it comes from nowhere just like it did this morning," said McManus.