The complaints have been submitted to internal affairs for review. 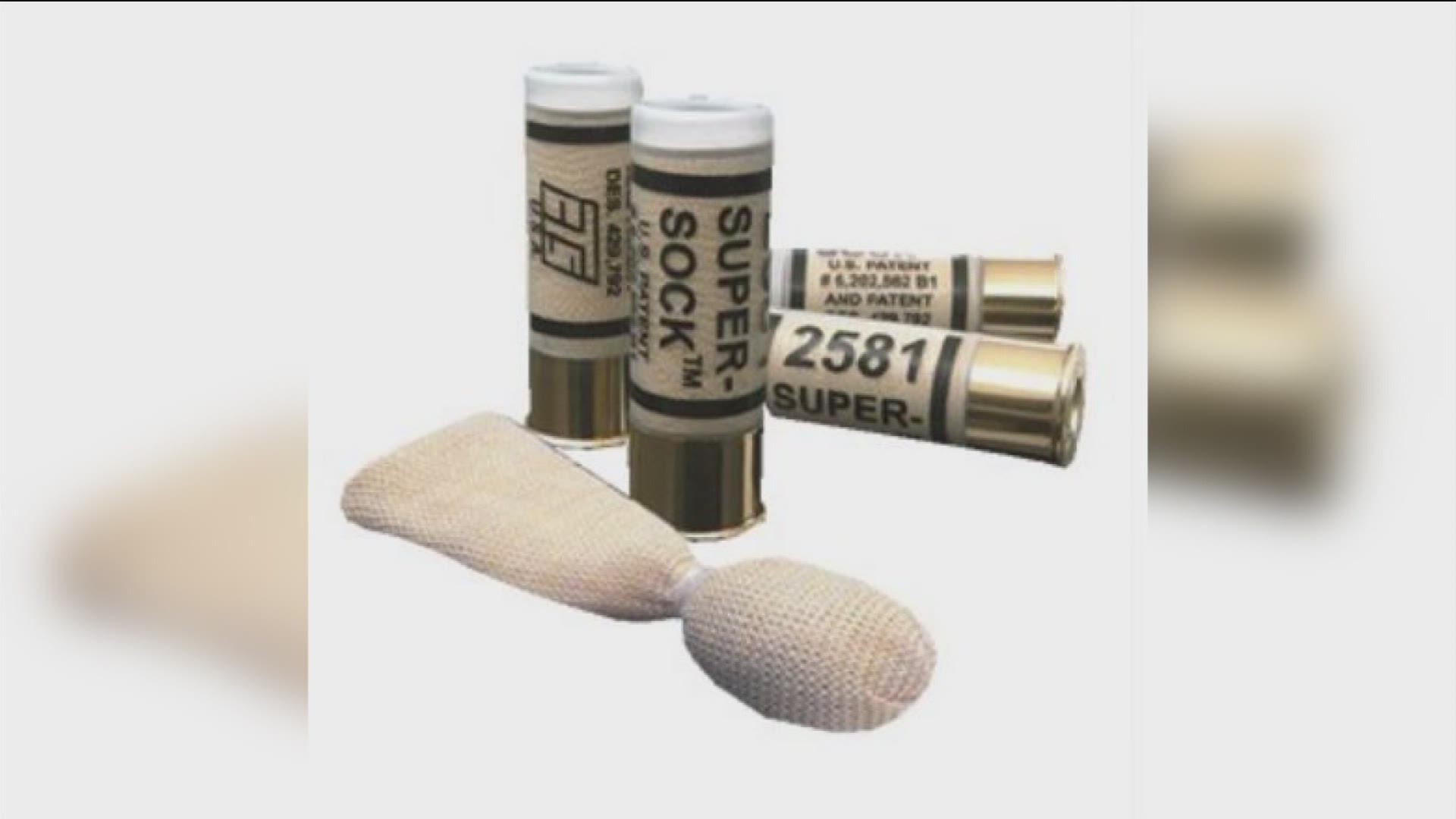 AUSTIN, Texas — Both the Office of Police Oversight and Travis County District Attorney's Office are investigating police force amid the Austin protests.

"As soon as we learned of the allegations arising out of the recent protests, we requested and were granted access to the investigations currently being conducted by the Special Investigations Unit of the Austin Police Department. There are 10 such cases currently open," the district attorney's office said. "We have assigned prosecutors and are joining the investigations. We are reviewing the status of these investigations daily."

At least 159 complaints have been filed with the Office of Police Oversight and internal affairs amid protests across Austin in regard to the deaths of Mike Ramos here in Austin and George Floyd in Minneapolis.

Farah Muscadin, a spokesperson for the office, told KVUE this number is unprecedented, as they usually receive an average of 50 per year. And she said more are coming.

According to Muscadin, the office has reviewed at least 250 emails and 30 voicemails in regard to Justin Howell, a 20-year-old Texas State student who was mistakenly struck by a less-lethal police round. His brother reported that Howell suffered brain damage and a skull fracture.

RELATED: 'His name is Justin Howell. And he is my little brother.' | 20-year-old struck by less-lethal round in critical condition

Muscadin said a lot of calls have been pouring in for a pregnant woman who was reportedly shot by a less-lethal round as well. Austin Police Chief Brian Manley on Monday said both of these cases are under investigation, as well as a case involving a 16-year-old who was badly injured.

She reported that most of the complaints are calling for the firing of the officers who fired these shots. Some complaints included video depicting the officer names and their badge numbers.

The office will be reviewing complaints as they come in. As of Friday morning, Muscadin said they have more than 200 to review.