The Bexar County Sheriff's Department says an off-duty deputy was arrested on a charge involving sexual assault of a child. 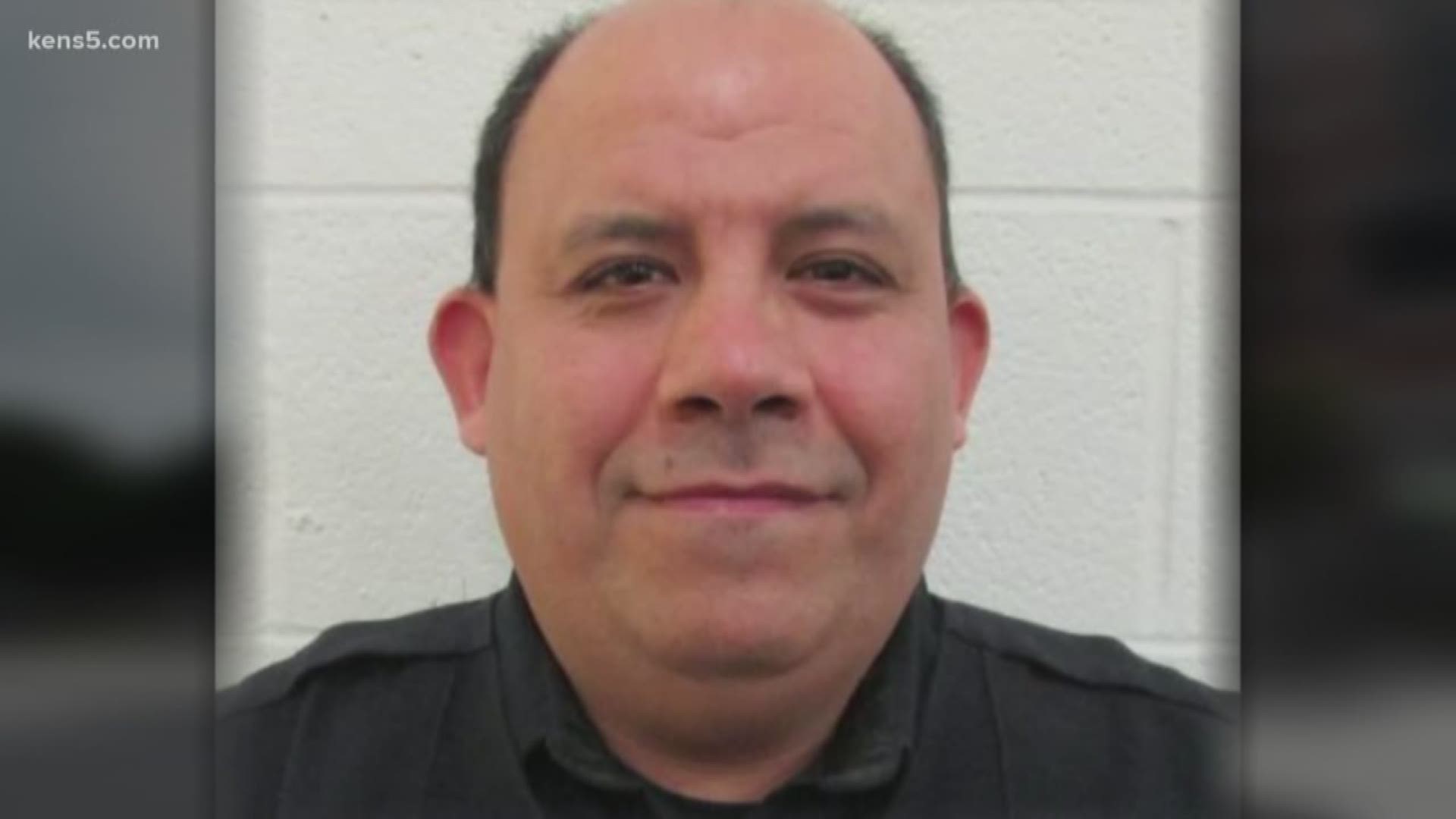 SAN ANTONIO — The Bexar County Sheriff's Department says an off-duty deputy was arrested on a felony charge involving sexual assault of a child.

BCSO officials have arrested 47-year-old Jose Nunez, a detention deputy who had been with the department for ten years. He is charged with super aggravated sexual assault, a charge applied when the victim is less than six years old.

Sheriff Javier Salazar said the four-year-old victim made an outcry to her mother Saturday night. He said the mother decided to go to a local fire station to report the abuse. Investigators quickly stepped in and arrested Nunez around 3 a.m. Sunday.

Salazar said Nunez touched the girl's genitals and caused her pain. Investigators believe the abuse could go back months or possibly years. He said the girl's mother is an undocumented immigrant and the suspect took advantage of the mother's fear of deportation.

"When one person or persons individually demonstrate like they did in this case that they're not worthy to be part of this agency? Then we're going to quite frankly, get them out of here. Cut them out like cancer. And that's what's going to happen in this case," said Salazar.

Nunez has been placed on administrative leave pending an investigation. Internal affairs will also be conducting a separate, but concurrent investigation.

Salazar encourages undocumented immigrants to continue to report crimes. He said there could be more victims in Nunez's case.

"Victim of a crime or a witness to a crime to please come forward and report it. Just like we're doing in this case, we're filling out paperwork with this witness in question to make sure that she's given protected status pending the outcome of this case," said Salazar.