Mishal Mathew is being investigated for alleged tampering with government record, weeks after he was placed on leave for allegedly falsifying log books. 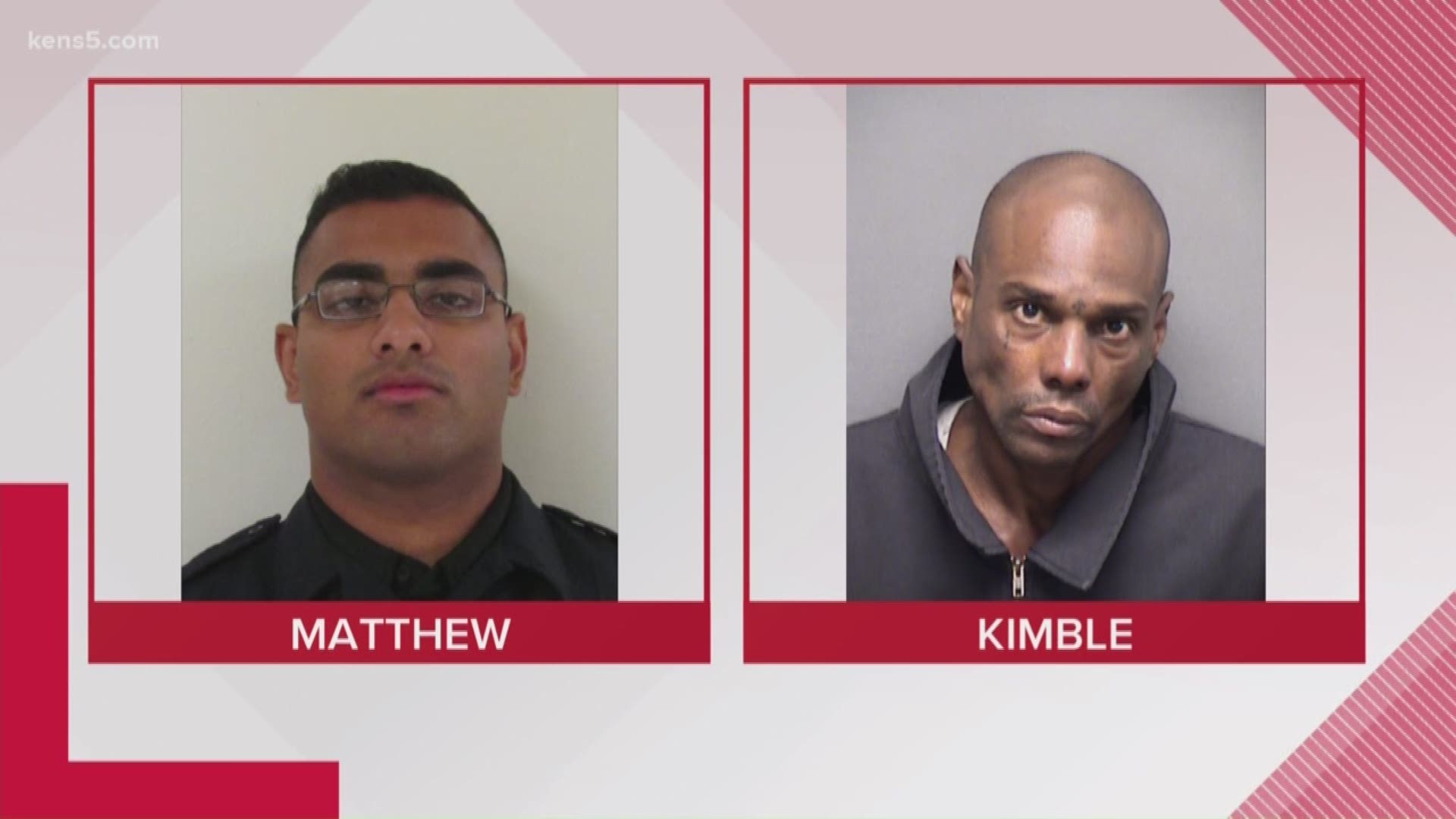 SAN ANTONIO — A county detention deputy on administrative leave since April has been arrested on charges of tampering with a government record, according to officials with the Bexar County Sheriff's Office.

Mishal Mathew, 23 and hired by BCSO in March of 2018, was initially placed on leave April 5 for allegedly falsifying log books in a recent incident. He'll remain "on unpaid leave" following his arrest Tuesday evening.

Sheriff Javier Salazar said Matthew changed the logs to make it look like he had checked on Jarnell Kimble's cell before Kimble died in March. But those cell checks never happened.

A probationary deputy has also been terminated in a related incident.

Officials say Mathew had been assigned to the Bexar County Adult Detention Center. BCSO Internal Affairs will be investigating the incident surrounding his arrest.

The charge he faces is a third-degree felony.