The priority for now is to recover the wreckage from its current location in Uvalde before examining it further. 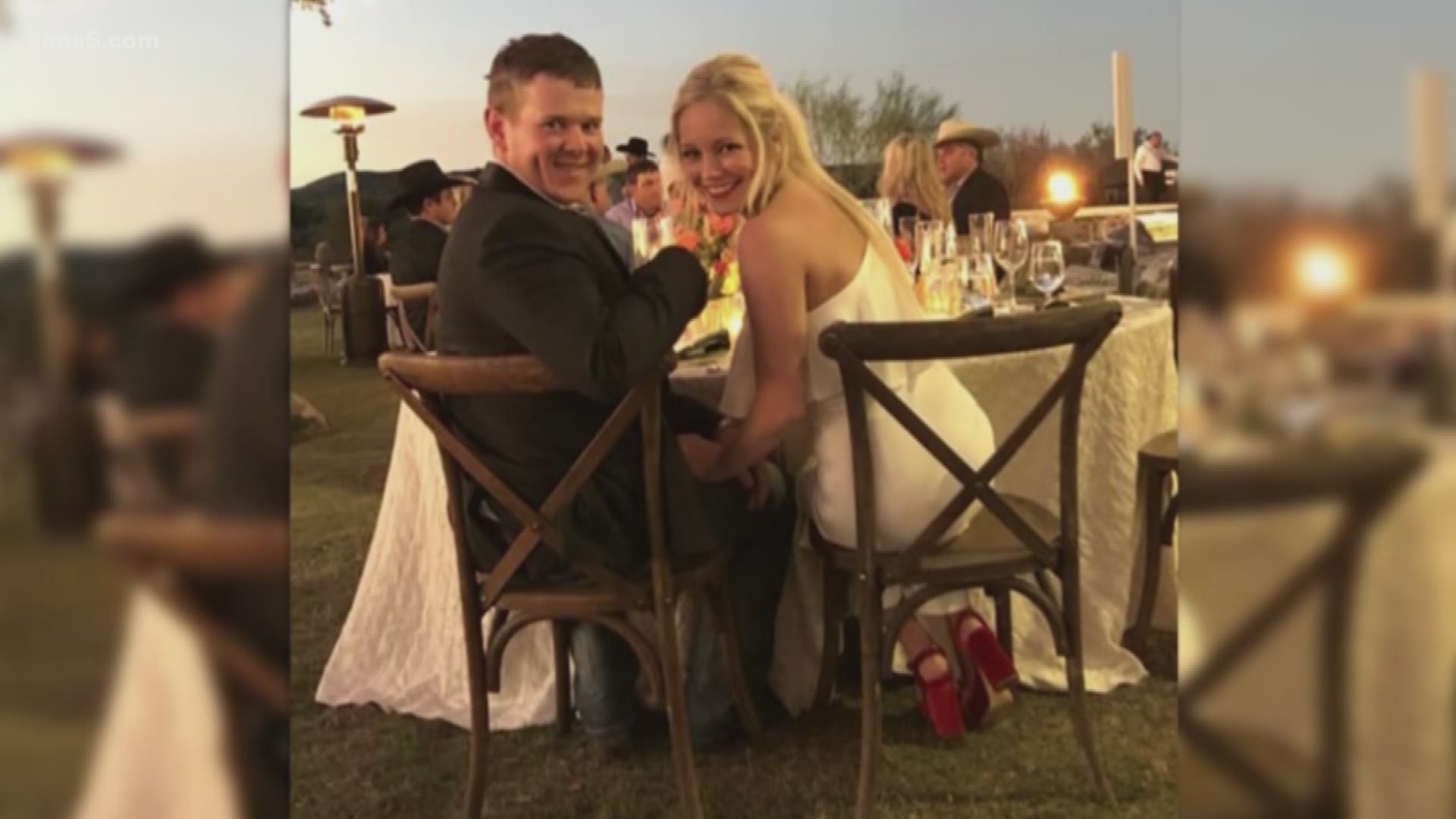 UVALDE — Two days after a weekend helicopter crash killed a newlywed couple about 80 miles west of San Antonio, federal transportation safety investigators say the “precarious” site of the crash has prevented them from conducting a thorough initial examination.

Craig Hatch, an air safety investigator with the National Transportation Safety Board, said on Monday afternoon that their priority at the start of the week was recovering the helicopter from its current site—on the side of a hill in Uvalde, a few miles from State Road 55.

“Because of how it’s laid out on the side of the hill, we’re not really able to go into the helicopter,” he said, adding that debris was scattered over about 100 yards.

Typically, investigators would document and examine a crash site as much as they can before altering anything, similar to a crime scene. However, Hatch said that’s nearly impossible to do in a way where they don’t “come tumbling down the side of the hill as well.”

According to The Houstonian, a student-run newspaper at Sam Houston State University, Will Byler and Bailee Ackerman Byler were aboard the helicopter after getting married earlier on Saturday evening.

Around midnight, first responders in the area were notified of a possible downed aircraft.

“We definitely saw a helicopter in a terrible state,” said Texas Game Warden Rachel Kellner, who was one of the first responders on the scene, adding that there was little they could do immediately without any daylight.

After recovering the wreckage from the site, NTSB plans to conduct a detailed inspection “at a later time.”

Hatch said that it typically takes at least a year for a final accident report to be released, in which the probable cause is specified. Usually, he says, a preliminary report is published about two weeks after the investigation begins.

It’s also too early to tell whether weather played any substantial role in the crash.

The investigator added that, along with examining the aircraft involved in incidents such as these, the NTSB also investigates the pilot’s flying history.

In this instance, Hatch said the 74-year-old pilot was “very experienced (and) highly qualified,” adding he believed he had logged about 24,000 hours.